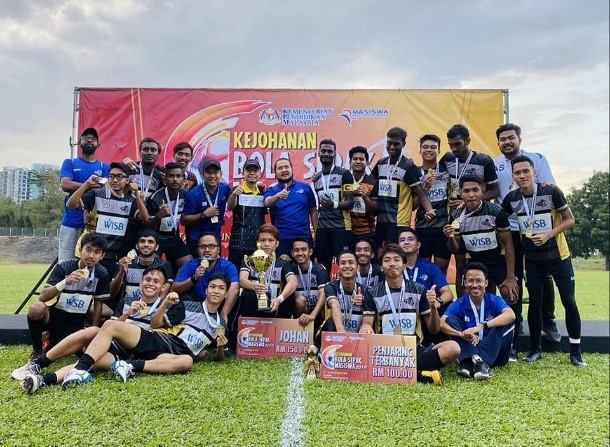 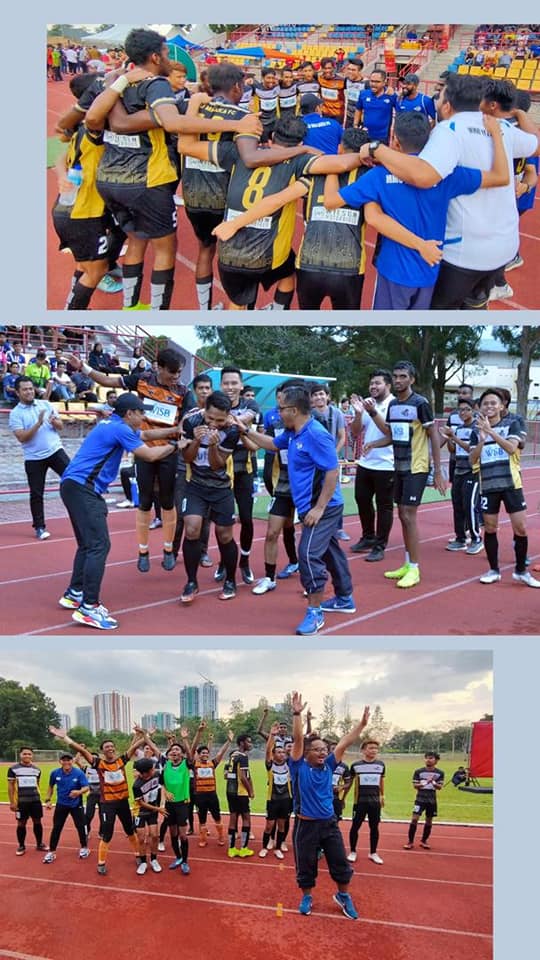 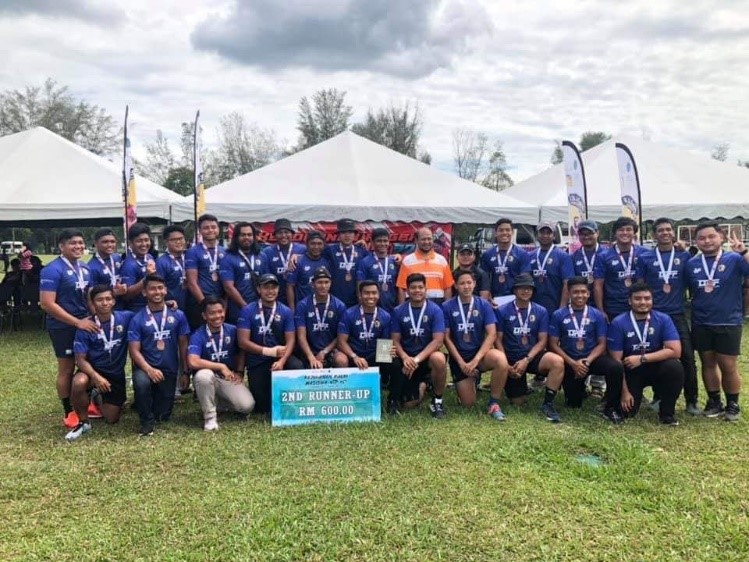 MMU Melaka FC was crowned as Champion at the Majlis Sukan Institusi Swasta (MASISWA) 2019 Football tournament, while the MMU Rugby Team won the Second Runner Up for Rugby tournament, recently. The football team brought back the MASISWA Cup and a cash prize worth RM1,500 for their success. Apart from that, Muhd. Hazrin Jamil from the Faculty of Management (FOM) was awarded as the Most Scorer throughout the tournament. Also worthy of praise, the MMU Rugby Team managed to win a cash prize of RM600 as the 2nd Runner Up. There were a total of 5 teams that competed in the rugby match.