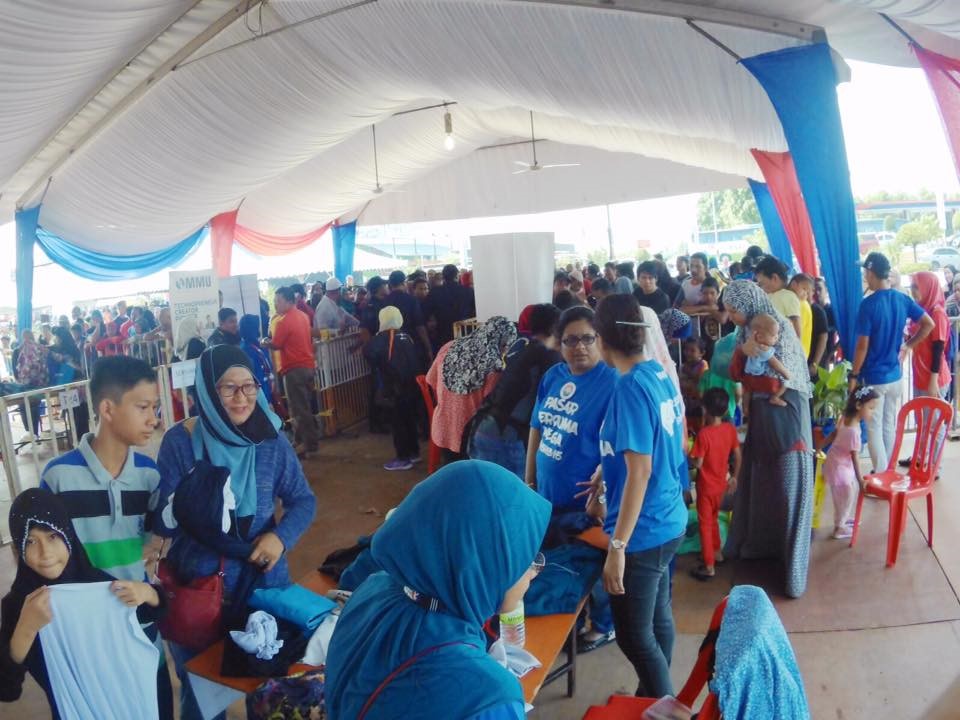 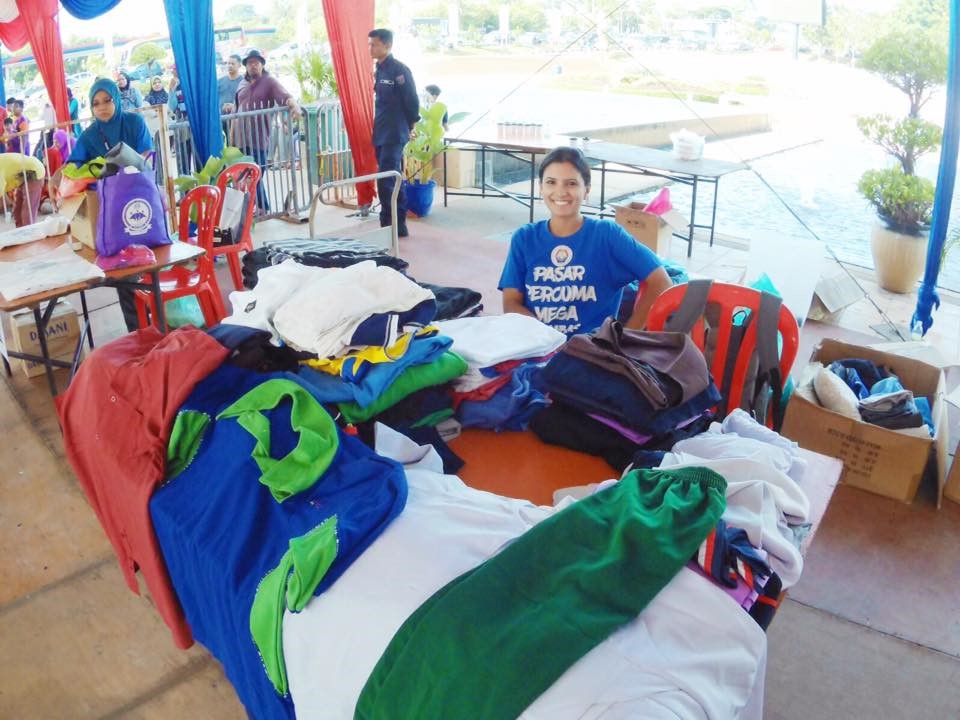 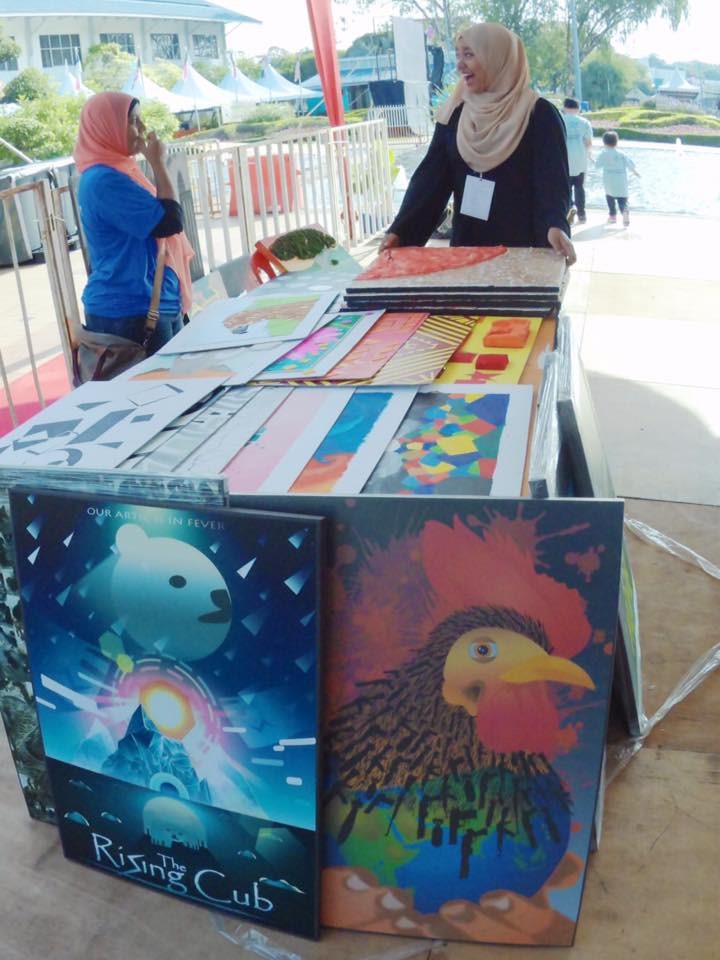 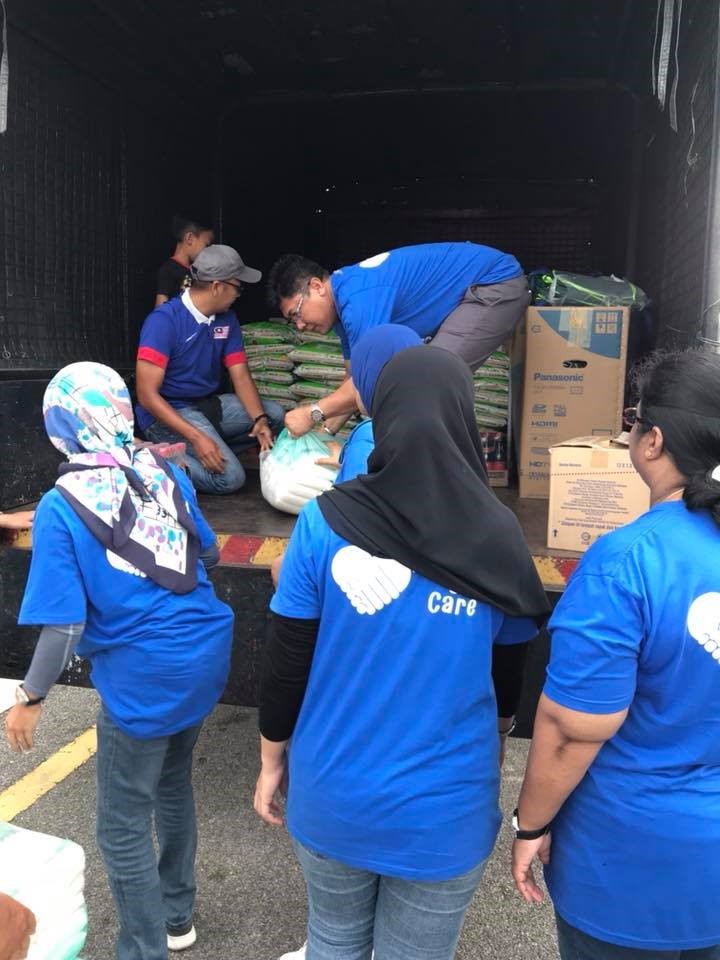 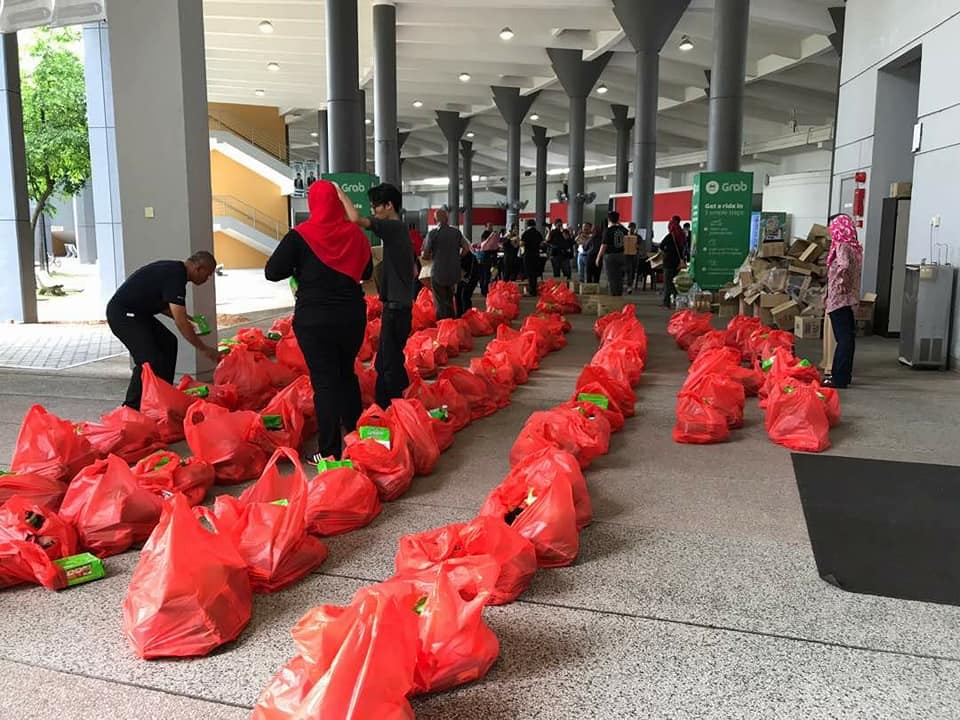 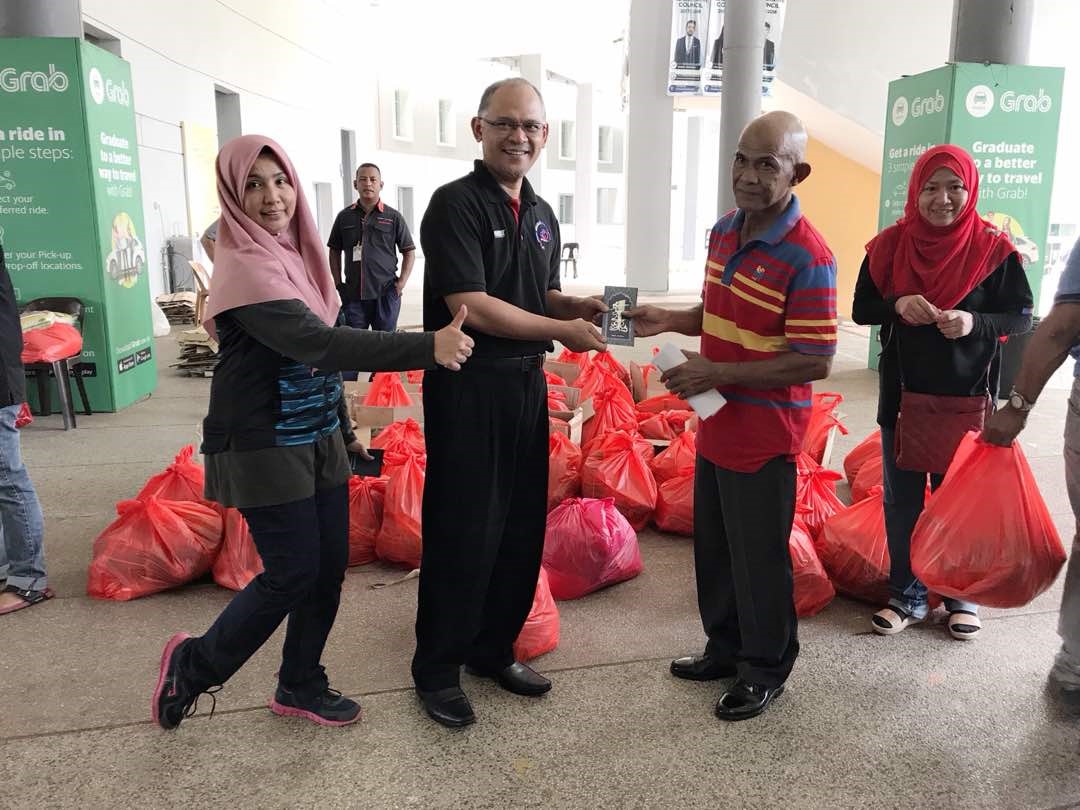 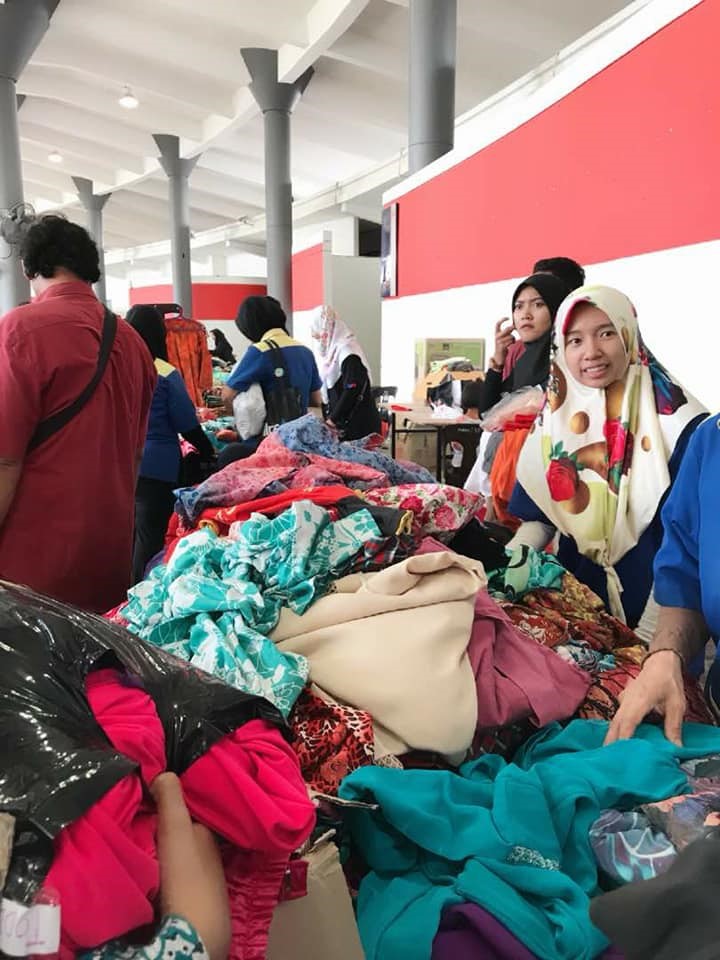 These noble efforts aimed to ease the burden of the low-income earners and poor people as well as to cultivate the charitable practices among community members. Besides educating the society to be more tolerate and concern of others, the programme also had enhanced and strengthened the image of MMU as an educational institution that cares for community’s welfare. The free market also was well-received by the donors and recipients with 20 tables of donation items were given to the needy people. The event was officiated by Prof. Dr. Hishamuddin Ismail, Vice President of Academic and Internationalisation.

A similar event called as “Mega Free Market #MBMB15” was organised two months earlier by a group of 23 enthusiastic staff from CDP, Mesra Club together with other faculties and unit of Multimedia University (MMU), Melaka campus. The programme was jointly organised by Majlis Bandaraya Melaka Bersejarah (MBMB) in conjunction with 15th anniversary of the declaration of Melaka as ‘Bandaraya’ at Pentas Utama, Dataran MBMB Ayer Keroh, Melaka. The donation drive, which was initiated a month before the event, was successfully gathered the donation item from many individuals and corporate entities and pre-loved items such as clothes, head scarfs, books and many more.

All cash donation were utilised in purchasing basic necessities such as rice, flour, rice noodles, sugar, salt, soy sauce and biscuits. In addition, the Faculty of Creative Multimedia also donated 30 art collections for this event. The free market was well-received by community members when more than 500 visitors arrived as early as 7.00 a.m at the programme.