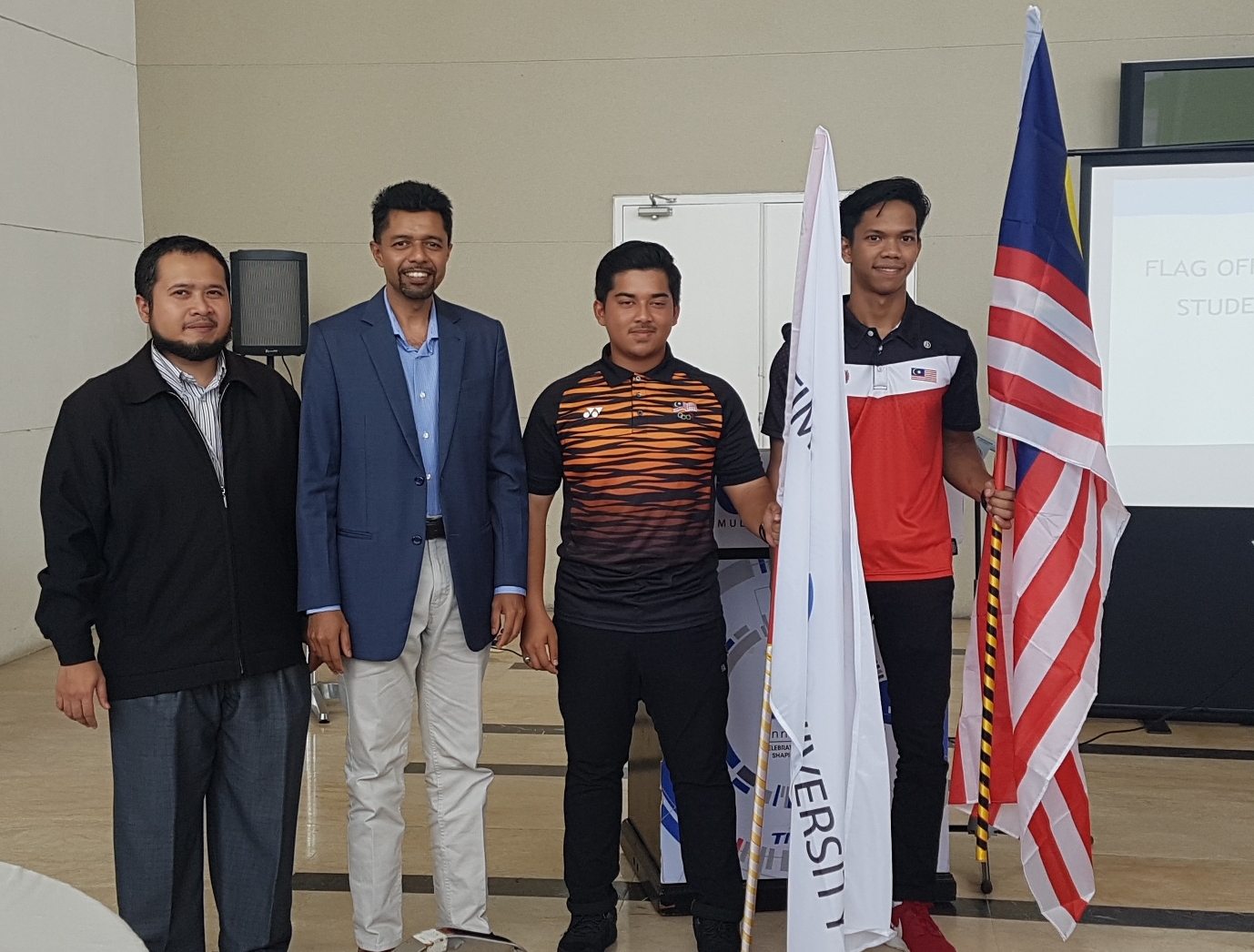 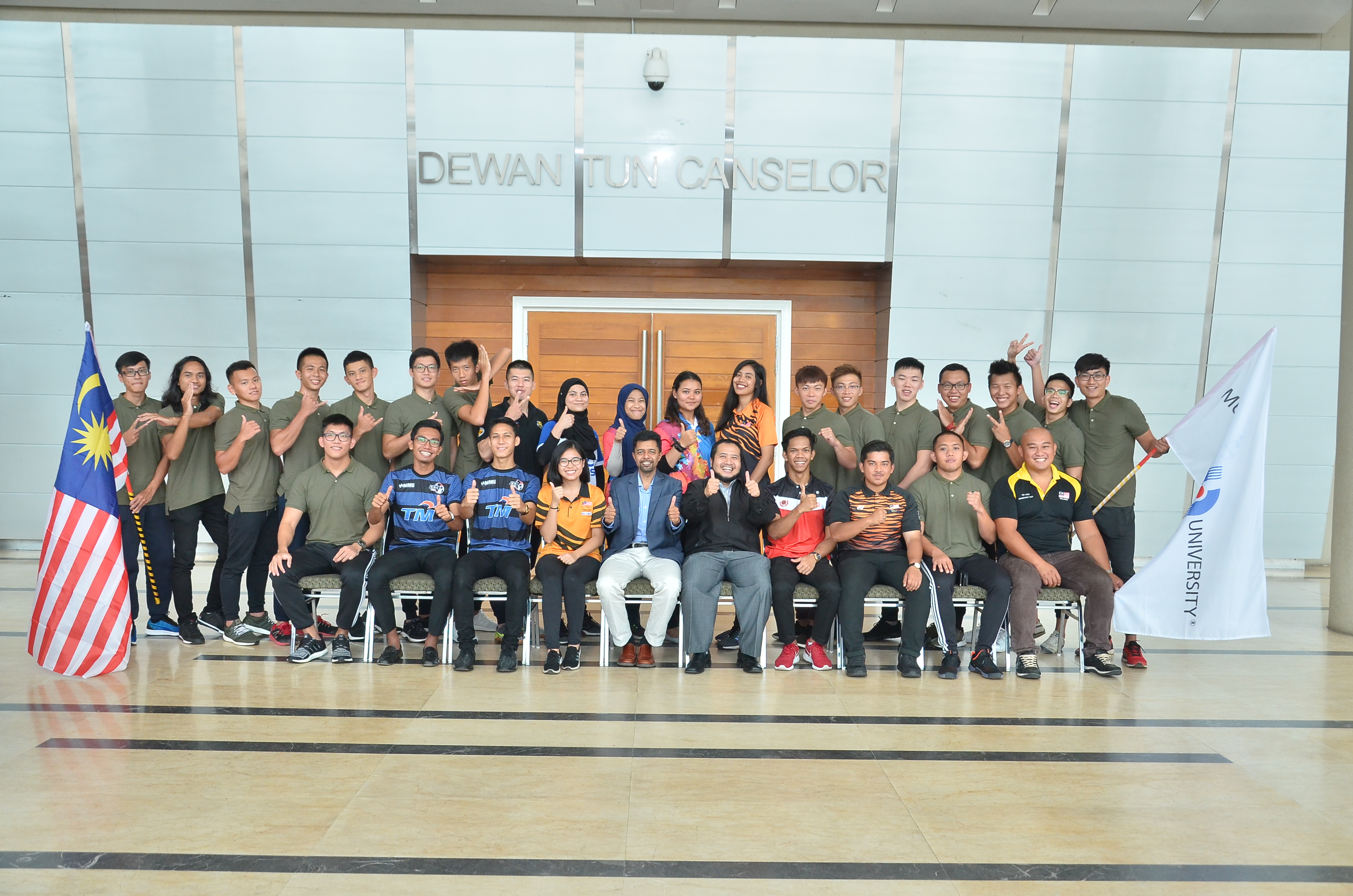 MMU Students Give a Helping Hand to the Unfortunates

Multimedia University (MMU) is very proud to have 19 of its students to represent Malaysia whilst bringing up the MMU’s reputation in several world-prestigious sport tournaments throughout 2018.

Alang Ariff Aqil Muhammad Ghazali from Faculty of Creative Multimedia (FCM) will play Archery-Compound whereas Mohd. Izzat Mohd. Shukor from Faculty of Computing and Informatics (FCI) will compete in Wall Climbing at the 18th Asian Games 2018 at Jakarta & Palembang from 18 August until 2 September 2018.

On top of that, we will also have, Tan Li Ting from Faculty of Management (FOM) at the 43rd World Chess Olympiad, Batumi, Georgia in September 2018, and Asean University Games, Myanmar in December 2018.

In addition to that, Muhammad Khairi Mustaffa and Nurafiff Daniel Zulkahar, both from FOM, will play for Malaysia team at Asian University Football Championship, South Korea at the end of August.  Last but not least, our dragon boat team, which consists of 14 students from Melaka campus, is also competing at Asean University Games, Myanmar in December 2018.

All of the heroes were flagged-off by Prof. Datuk Dr. Ahmad Rafi Mohamed Eshaq, the president of MMU at the special ceremony on 8 August 2018 in Dewan Tun Canselor MMU Cyberjaya. Dr. Abdullah Sallehhuddin Abdullah Salim, the Director of Student Affair Division (STAD) also present at the ceremony. We also take pride that our alumni, Mohd Nurhaqimy Mohd Ismail, the alumni of Faculty Engineering and Technology (FET), class 2013 will participate in Paragliding games in the 18th Asian Games 2018.

Good luck and wishing you all the best!