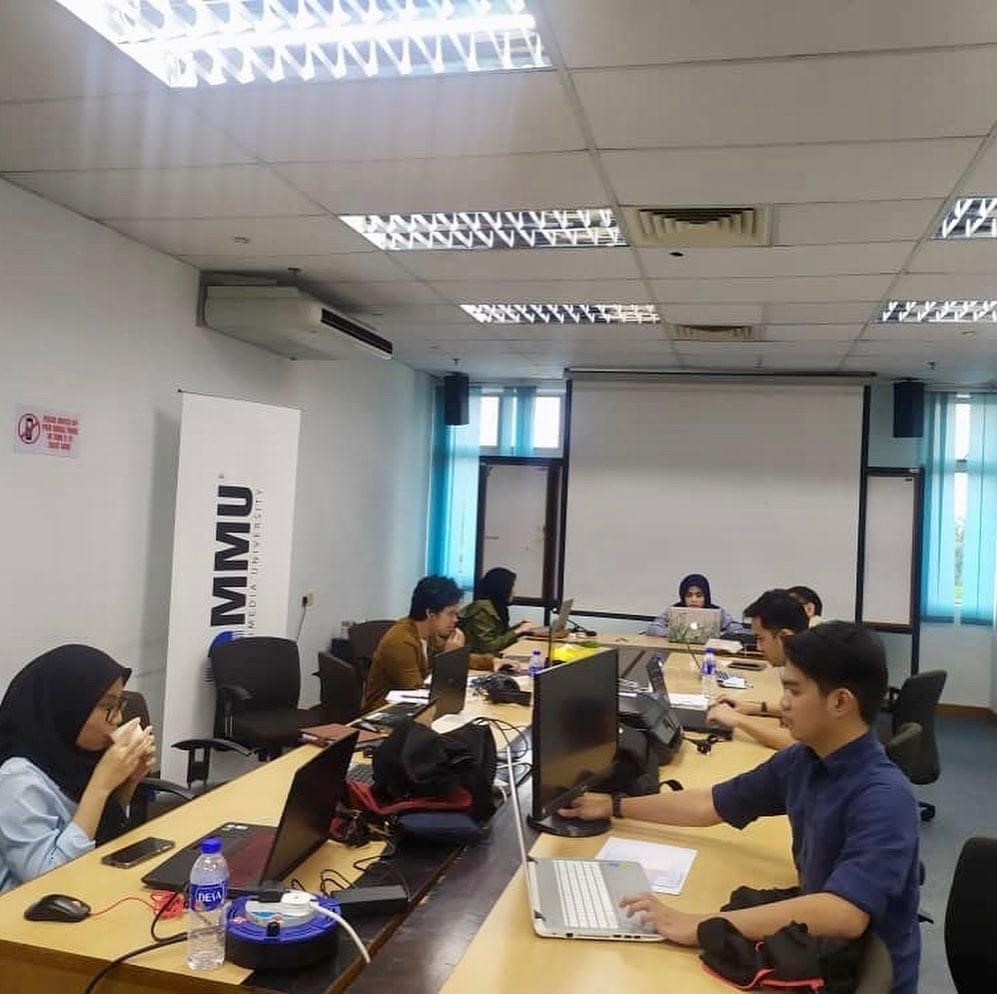 Using Zoom application, the event aimed to improve public speaking skills as well as to cultivate the ability of critical thinking on current issues through linguistic discussions, research, and true facts analysis. In addition, the competition also upholds Bahasa Melayu as the medium of interaction which is one of the key elements of the judgment. The debaters from SMA Persekutuan Labu (SMAPL), Negeri Sembilan emerged as champion defeating MRSM Kuantan in the final stage. The winner received a cash prize of RM1,000 along with the accompanying plaque and certificate of participation. It was a double win for SMAPL when Muqri Hakim Mustazha was announced as the best debater of the competition.