MMU Volunteers Continue To Do Charity in Melaka 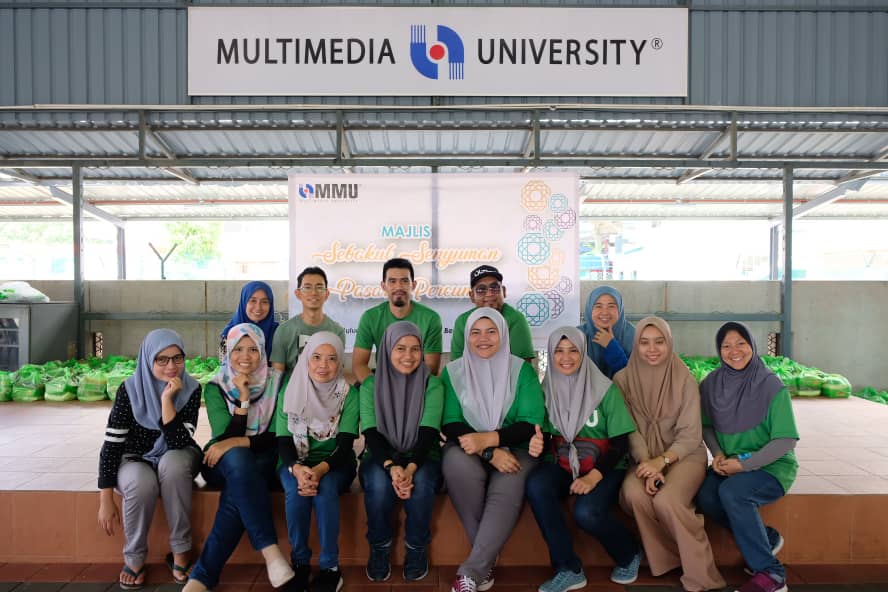 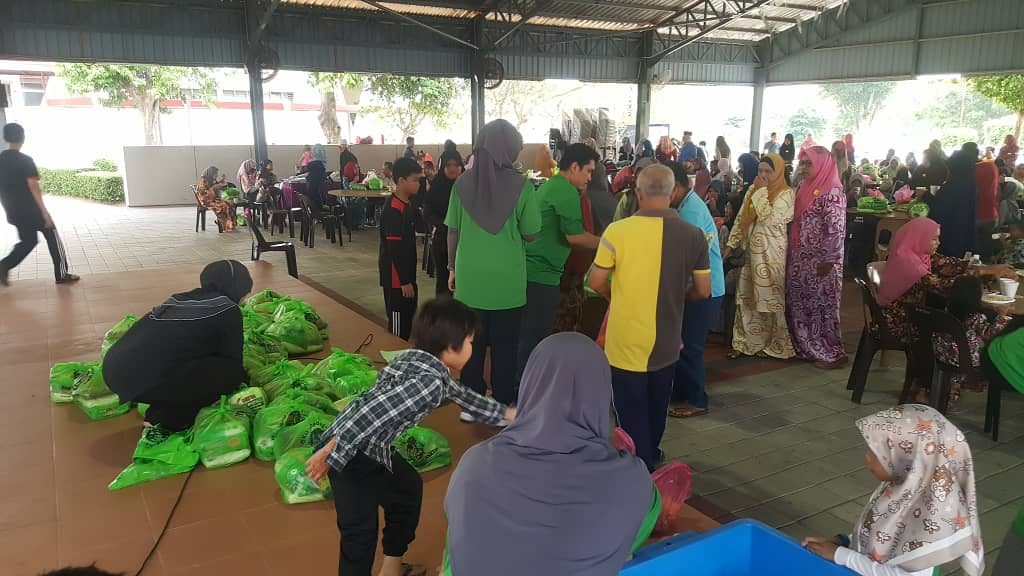 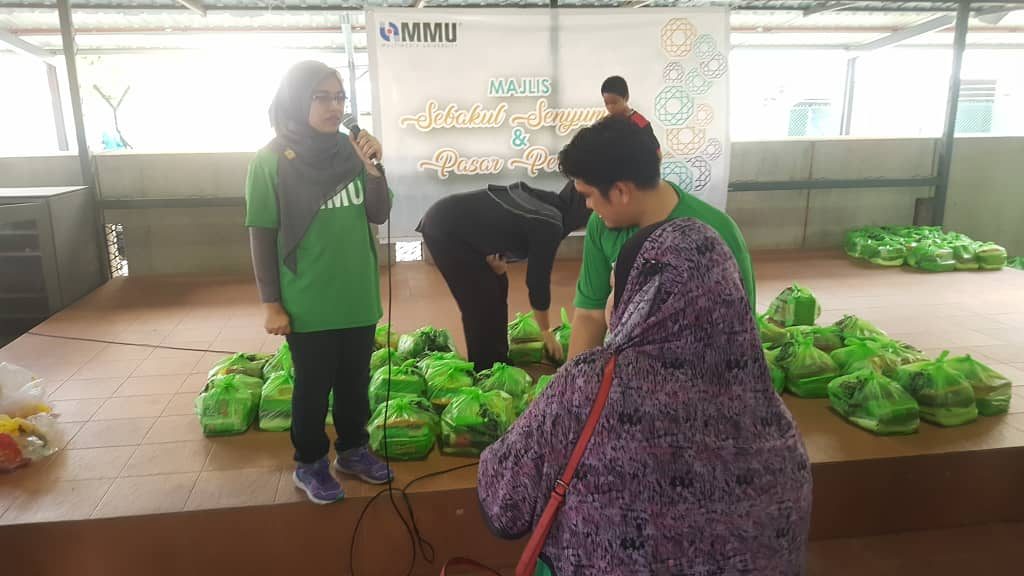 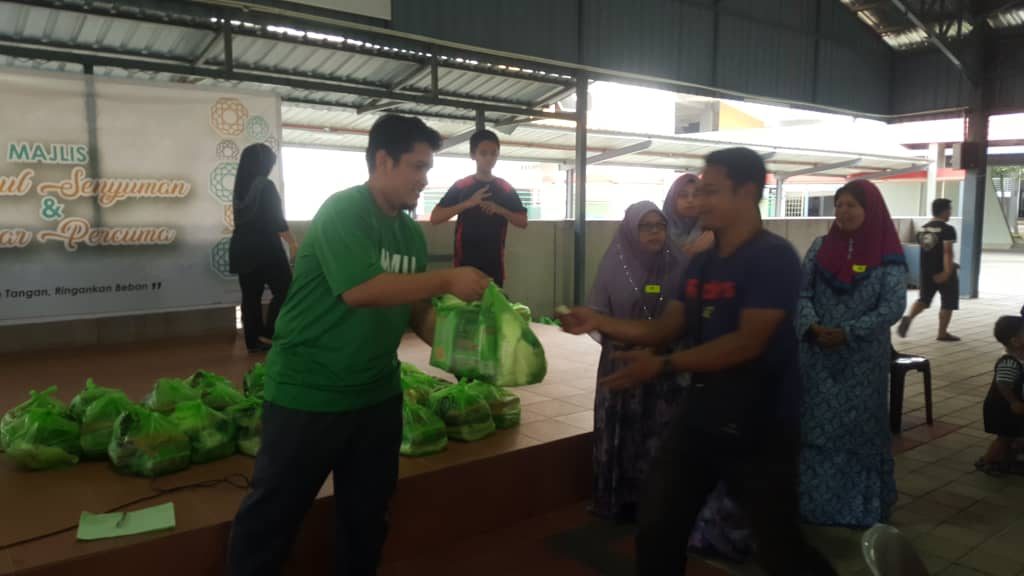 MMU Serves as One of the Vaccination Centres in Melaka

A group of Multimedia University (MMU) volunteers continued their effort in helping 100 patients of chronic disease from under-privileged families in Melaka recently. The event, which was known as “Sebakul Senyuman Aidiladha”, is a continuation from series of “Sebakul Senyuman” and “Apa Khabar Mu Di Sana” programmes that were held throughout the year.

The volunteers distributed ‘qurban’ meat which was sponsored by Pertubuhan Kebajikan Sedekah Subuh and also food items to the patients. This University Social Responsibility (USR) programme aimed at helping the target group who not only face various economic difficulties but also fighting chronic diseases such as cancer and heart problem. Through this event, it is hoped that it can bring together and strengthening the friendship and brotherhood between MMU and all members of society from all walks of life.