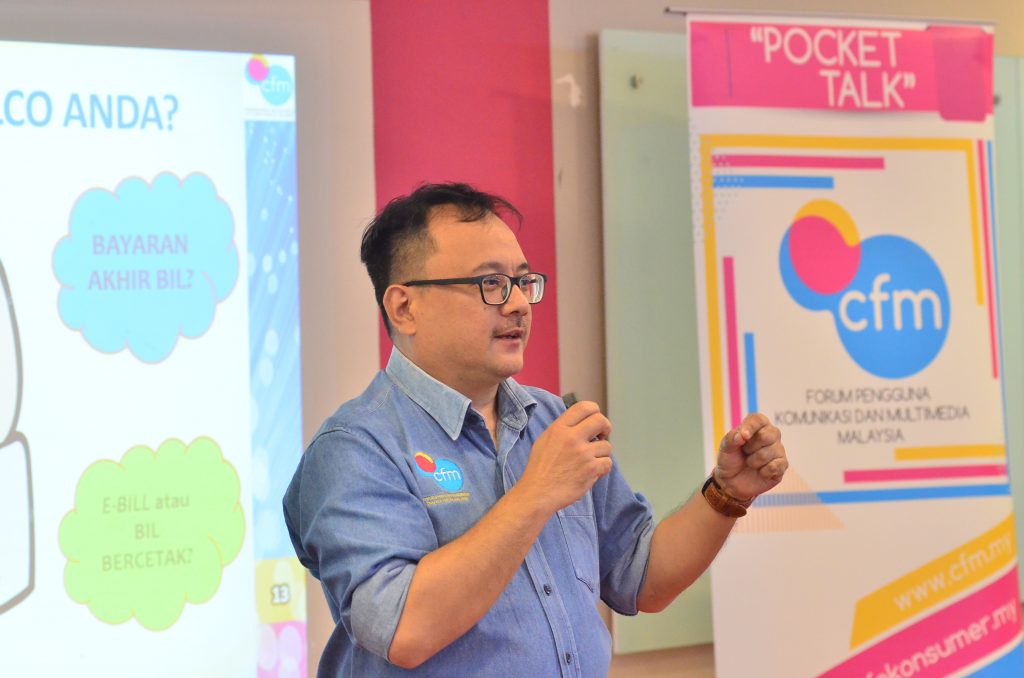 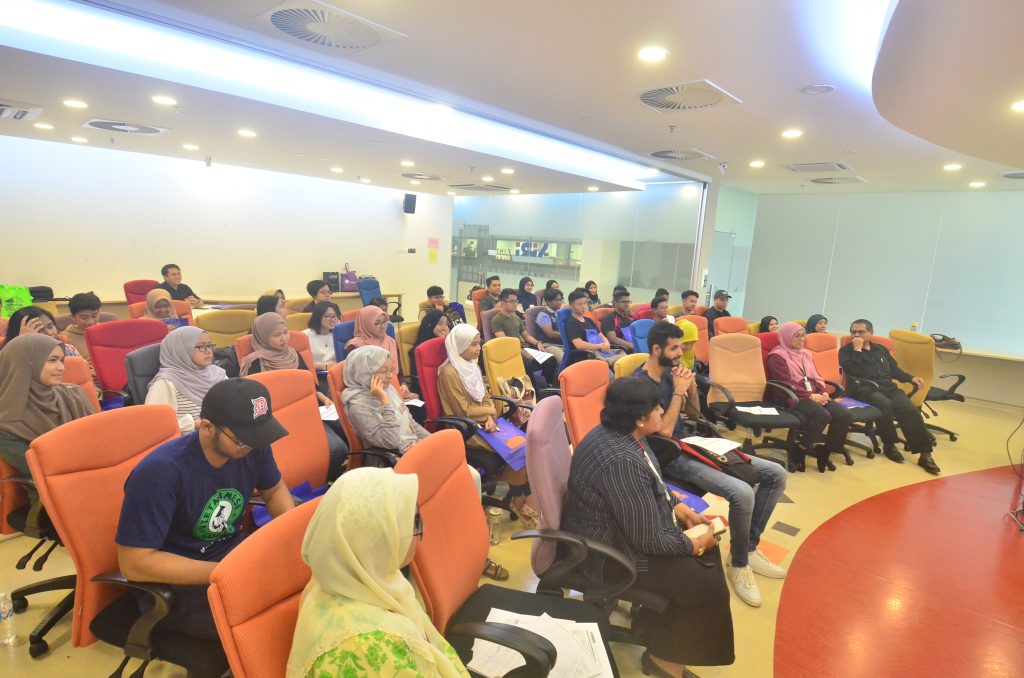 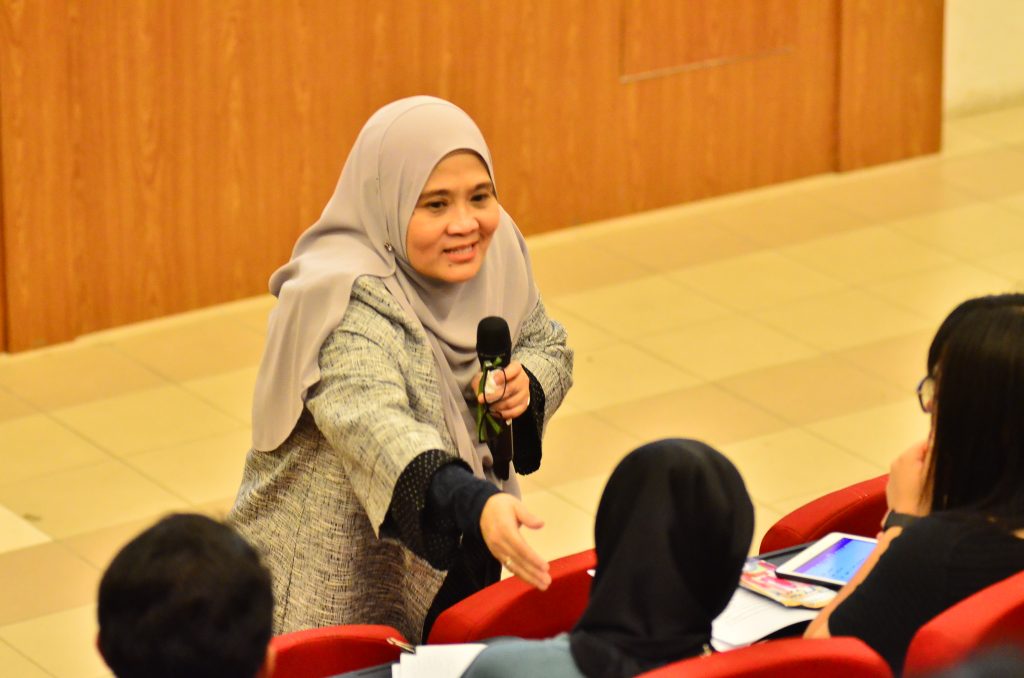 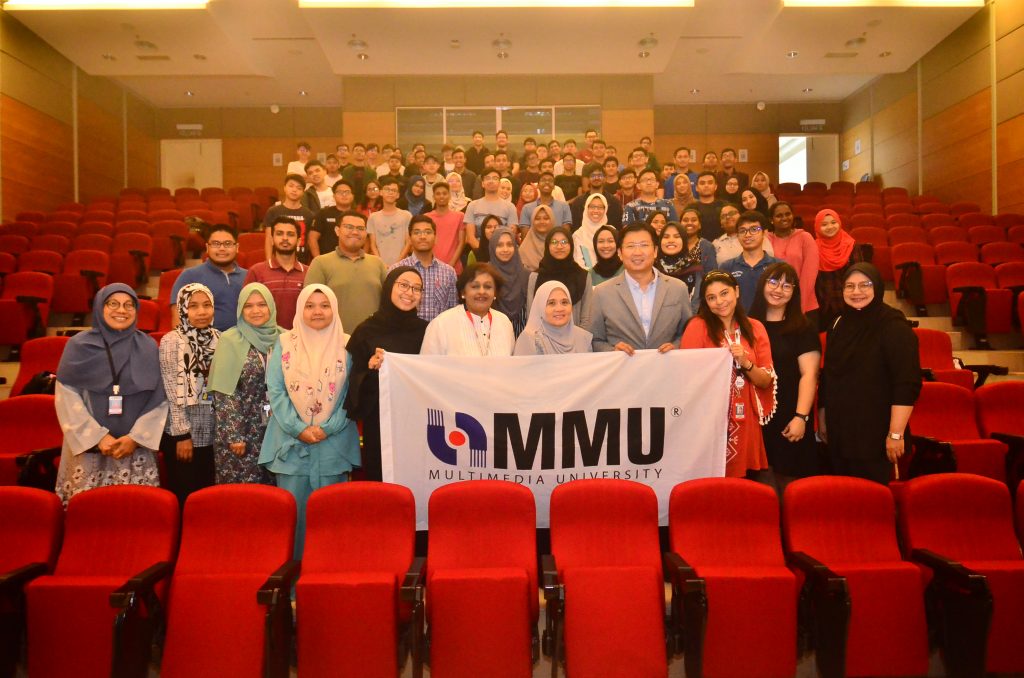 A group of students from the Faculty of Management (FOM) attended a talk by the Director of Consumer Forum Malaysia, Mr. Ahmad Izham Khairuddin regarding the rights as consumers in the communications and multimedia industry. He enlightened the audience on various issues that affect the consumer, such as burgeoning telephone bills, spam and fraud that exist in cyberspace and ways to avoid the pitfalls. He also spoke about the role of the Consumer Forum Malaysia, a statutory body created under the Communications and Multimedia Act 1998 whose sole function is to provide consumer protection. CFM is very proactive in raising awareness amongst consumers, in particular, their rights. It ended on a high note with Mr. Izham running a quiz and the winners were rewarded with prizes.

In addition, FOM also hosted another talk with Yang Arif Puan Wan Rufaidah Dato’ Wan Omar, Chairman of Tribunal for Consumer Claims Malaysia, which was attended by 130 students. The speaker held the audience enthralled as she spoke on consumer rights under the Consumer Protection Act 1994, the jurisdiction of the Tribunal, the procedure and process in filing and deciding a claim in the Tribunal. Y.A. gave examples of actual consumer claims she had and decided. The audience was able to relate to Yang Arif’s case studies as it involved members of the general public. The session was interactive with the Chairman giving away little prizes to the members of the audience, especially the students who avidly responded to her questions. The talks were organised by the Law Unit of FOM and it is hoped that the given knowledge will help them to be a smart consumer