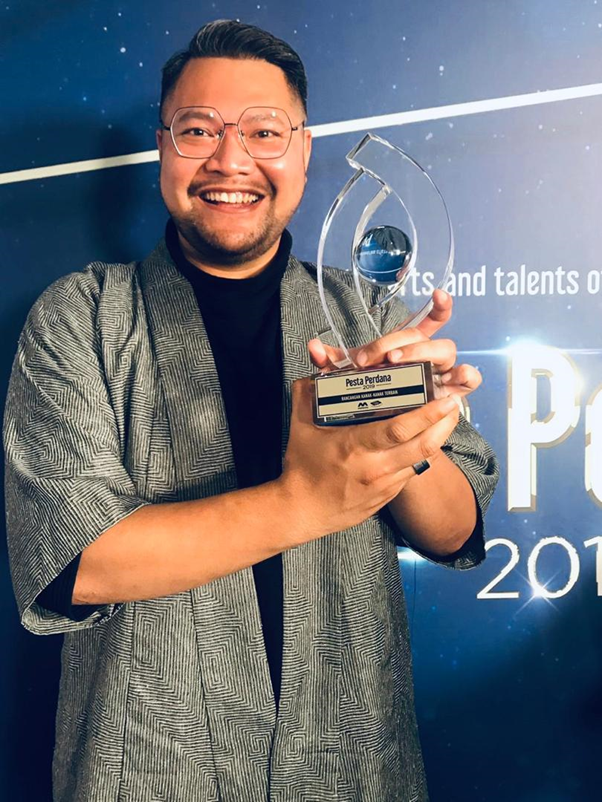 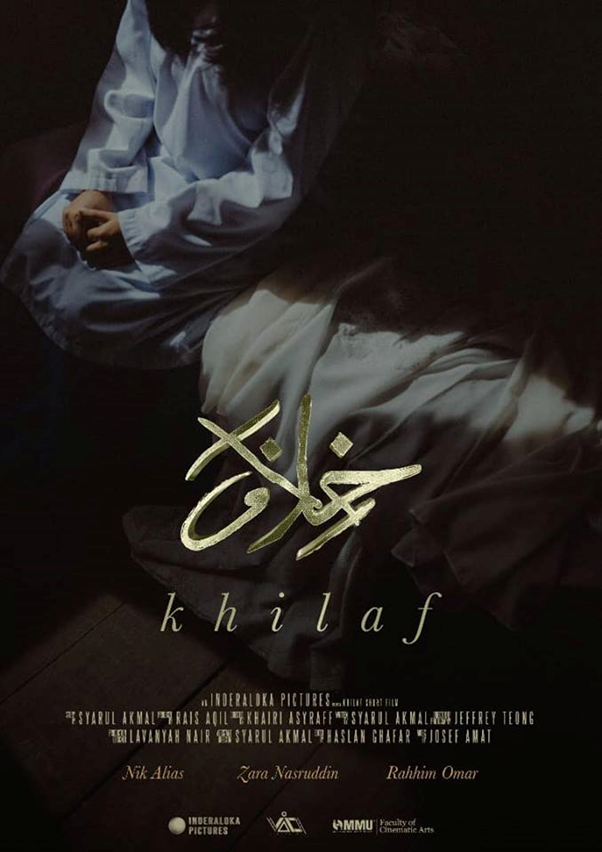 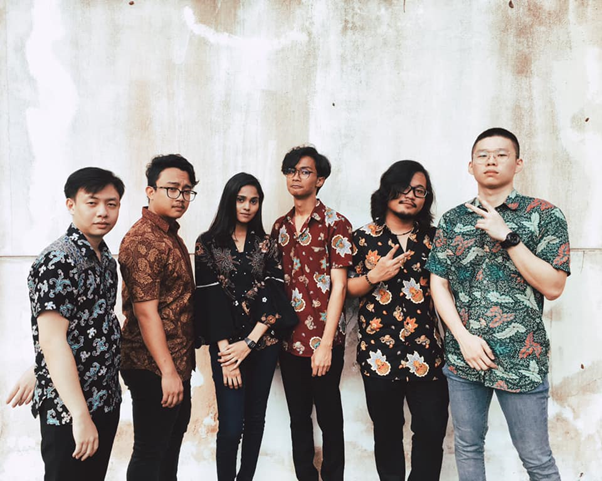 We are delighted to announce that Mr Ghazi Alqudcy, a lecturer from Faculty of Cinematic Arts (FCA) won Best Kids Show (Rancangan Kanak-Kanak) for Skuad Cilik 2 at Pesta Perdana in Singapore recently. Mr Ghazi is the director for the show with Oak3 Films for Suria Mediacorp. Skuad Cilik 2 is a talk show hosted by kids, interviewing adults from all walks of life.
Other than that, one of our Final Year Project (FYP) from the Faculty of Cinematic Arts (FCA) bagged two awards at the Pesta Filem Kita 2 at Ruang by Think City, Kuala Lumpur recently. The FCA students namely Lavanyah Nair A/P Mohan, Jeffrey Teong Han Jian,Napat Sritrakulchai, Muhammad Rais Aqil, Khairi Aysraffand Syarul A produced ‘Khilaf’, and the film won ‘Best Cinematography’ and ‘Best Editing’ during the event.

Khilaf is a story of a single father who has to question his morality and making a decision whether to marry off his daughter at an early age with her own rapist. The short film was initiated when the recent case of a man marrying 11 year-old child that has caused an uproar and caught our nation’s attention.