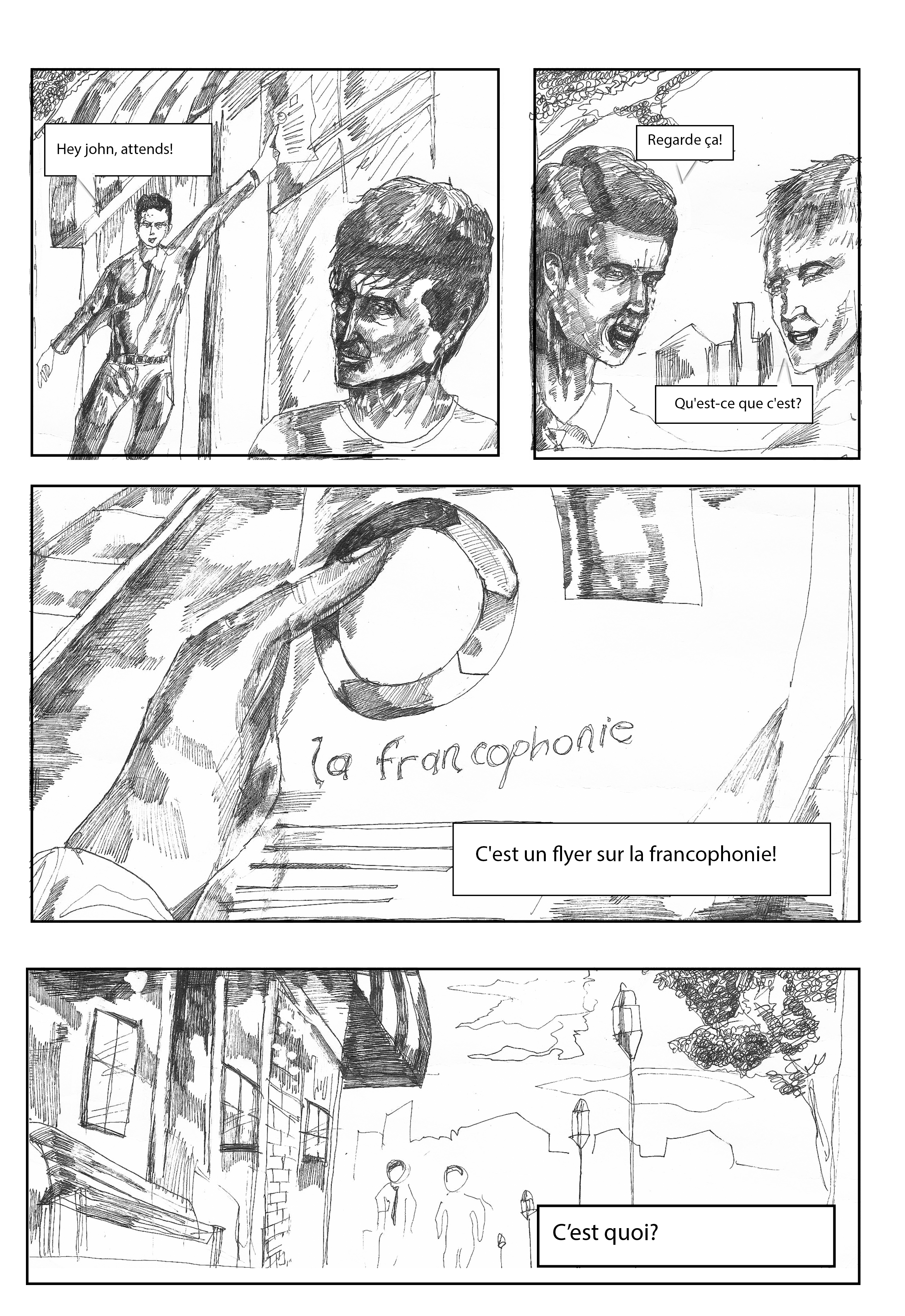 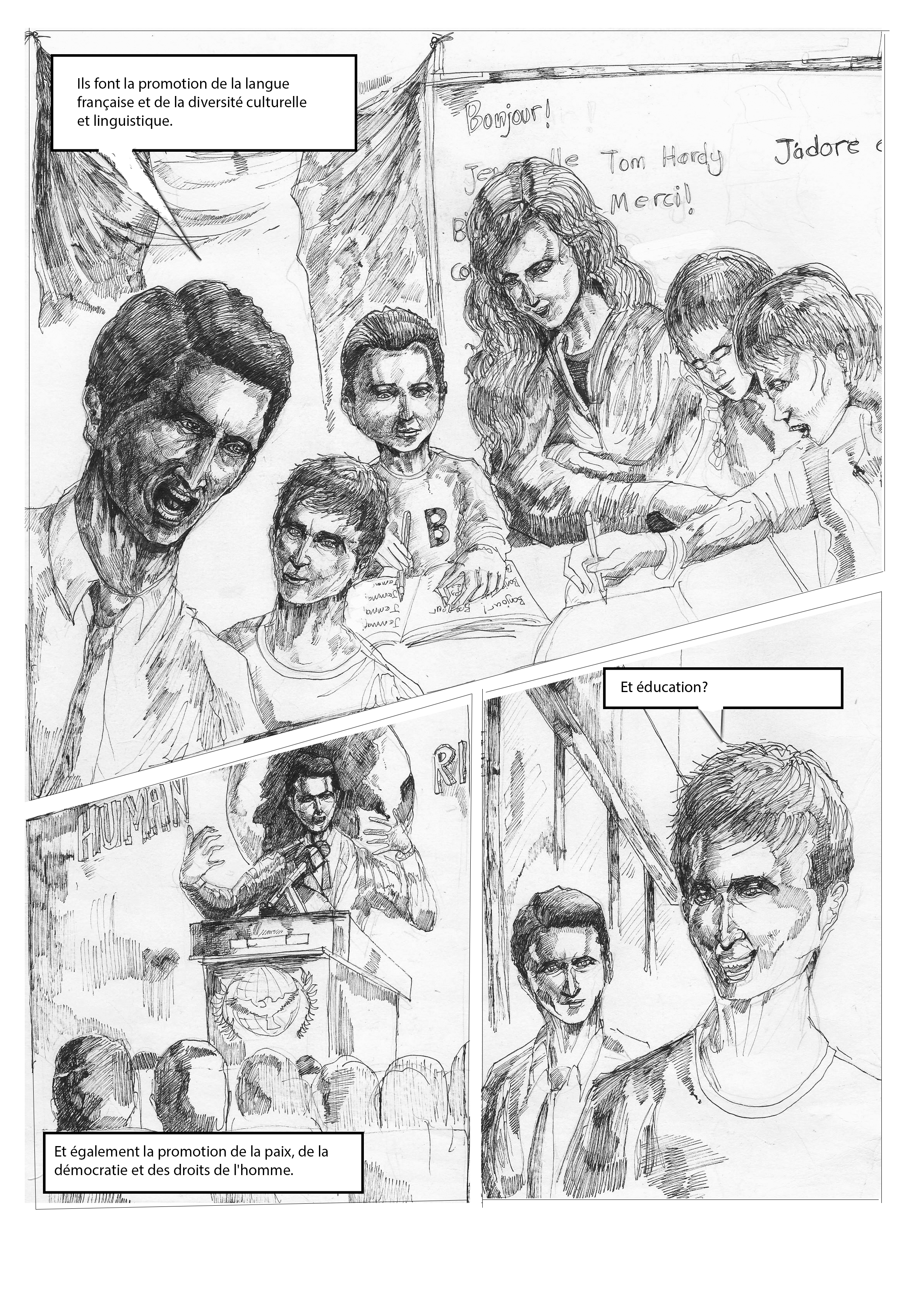 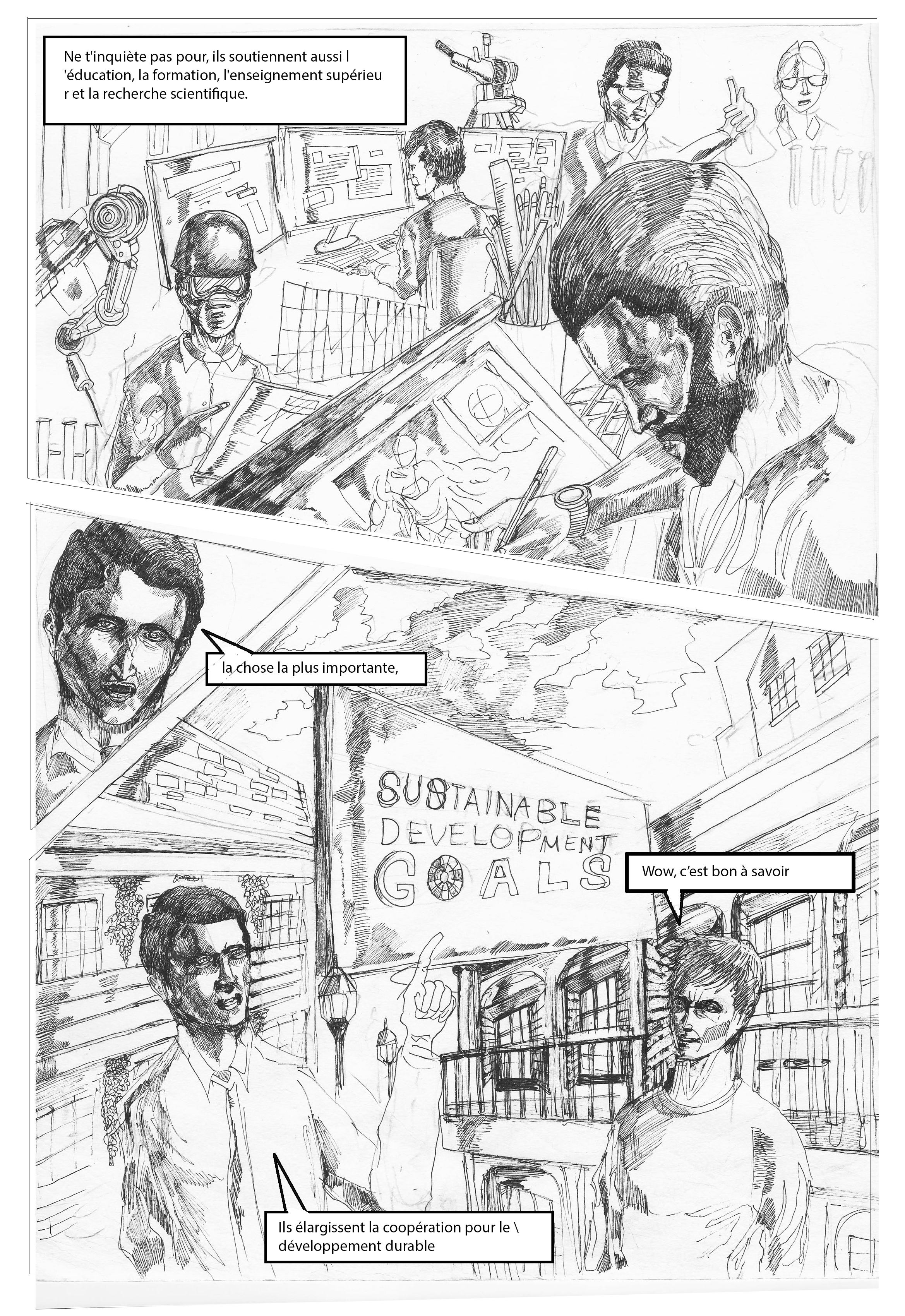 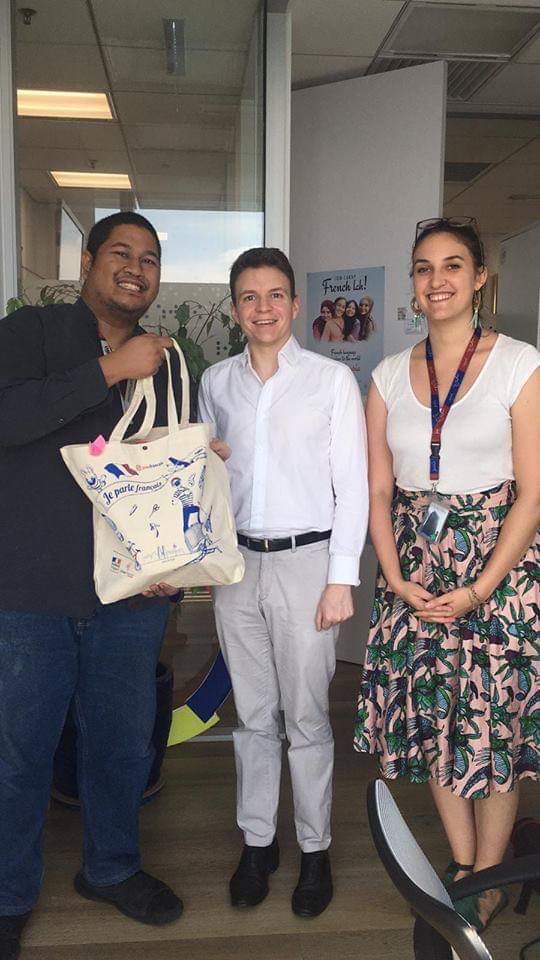 We are proud to announce that Luqman Hakim Mohd Khialdin from the Faculty of Creative Multimedia (FCM) won second prize with a 3-page comic strip in the contest of Bulles Francophones. The contest was organised for la Semaine de la langue française et de la Francophonie (The French Language and Francophonie Week).

He received prizes that consist of a Swatch watch, French novels and comic books, a voucher for a French restaurant and goodies. The prize was given by Nicolas Gouletquer, Head of Education Department and witnessed by Noémie Robin, the Project Manager for Education Cooperation on 27 March 2019 at the French Embassy in Kuala Lumpur.