‘No challenge too great’ 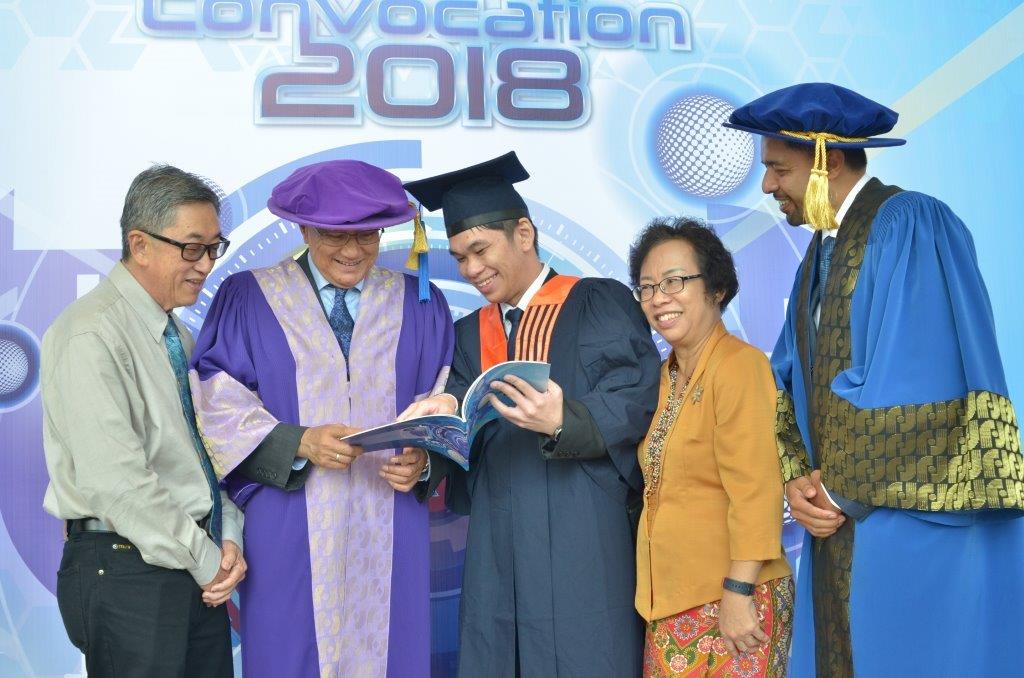 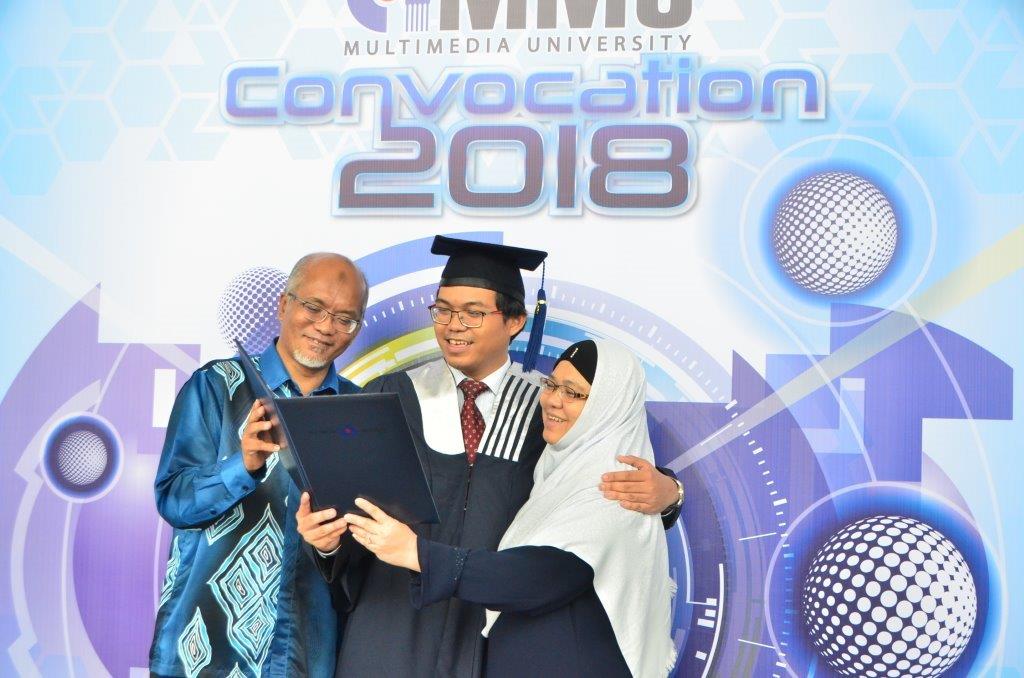 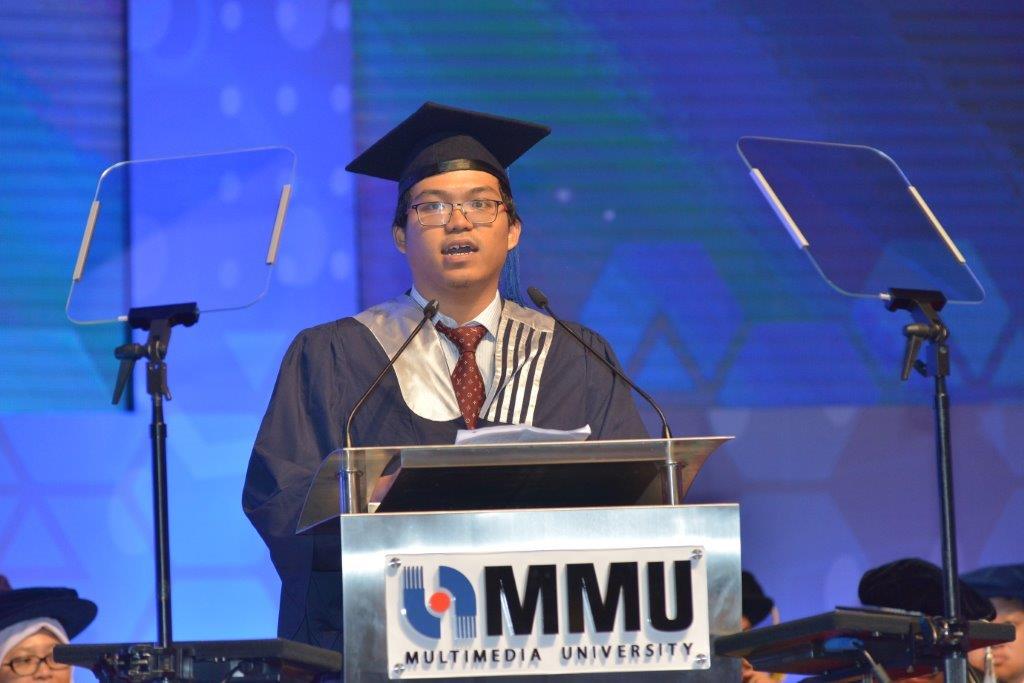 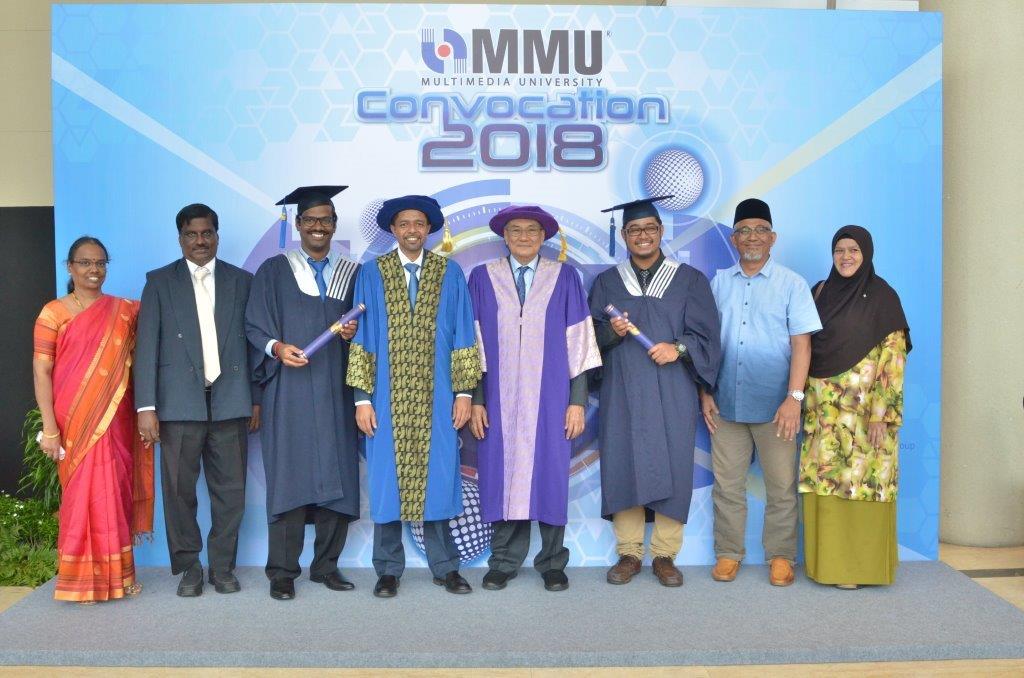 Two hearing-impaired graduates, Mohd. Farhan Kamarzaman and Mutharasapan Lakshmanan, did not let their disability stand in the way of academic success.

Mohd. Farhan, 28, said, one of the challenges he experienced was going through campus life without a sign language interpreter and he had to communicate with lecturers and friends through writing. “My hardship was the barriers in the communication, which caused me to be left behind as I received little input during the class. To overcome this, I had to double my efforts by seeking assistance and support from my lecturers and friends,” he added.

He pointed out, his success is proof that the hearing-impaired could achieve whatever those with normal hearing could. “To the deaf person, just take any opportunities that come to you, don’t be afraid of anything and show who you are, you will be respected,” he said.

For Mutharasapan, 30, his parents, friends and lecturers were the key people who tirelessly supported him since the beginning. “This is the happiest moment of my life and this success is important for me to show future deaf generation that they can be successful too,” he added.

Planning to participate in the IT industry, Mutharasapan advised deaf student to emulate his success. “Please don’t be afraid, even if you are a deaf student in a normal hearing campus, prove yourself,” he said.

Meanwhile, the recipient of the President Award, Khairul Hafizuddeen Abd. Aziz said, his decision to change from studying medicine in Eygpt to Information Technology (IT) in MMU was a huge payoff. “My choice was influenced by my mentor, Mr. Fong, who suggested me to get into the IT field. With the support of my parents and my mentor, I made that big choice, and my success today is all because of them,” he said.

On the other hand, the Alumni Award Recipient, Ooi Su Dhi said, his achievement serves as an acknowledgement for every effort during his degree years either in academic or extracurricular activities. “It also serves as a motivation for me to strive further in my future life. This is also a recognition from university whereby they appreciate and value students that contribute back to the university,” said Ooi Su Dhi who graduated with a Bachelor of Mechanical Engineering with First Class Honours.

The convocation ceremony also witnessed a total of 3,889 graduates receiving their credentials which comprised of 41 Doctorates, 114 Master’s degrees, 2,927 Bachelor’s degrees, and 807 Diplomas in the fields of Engineering, Information Technology, Cinematic Arts, Creative Multimedia, Life Sciences, Management, Accounting and Law on 22 and 23 September 2018.