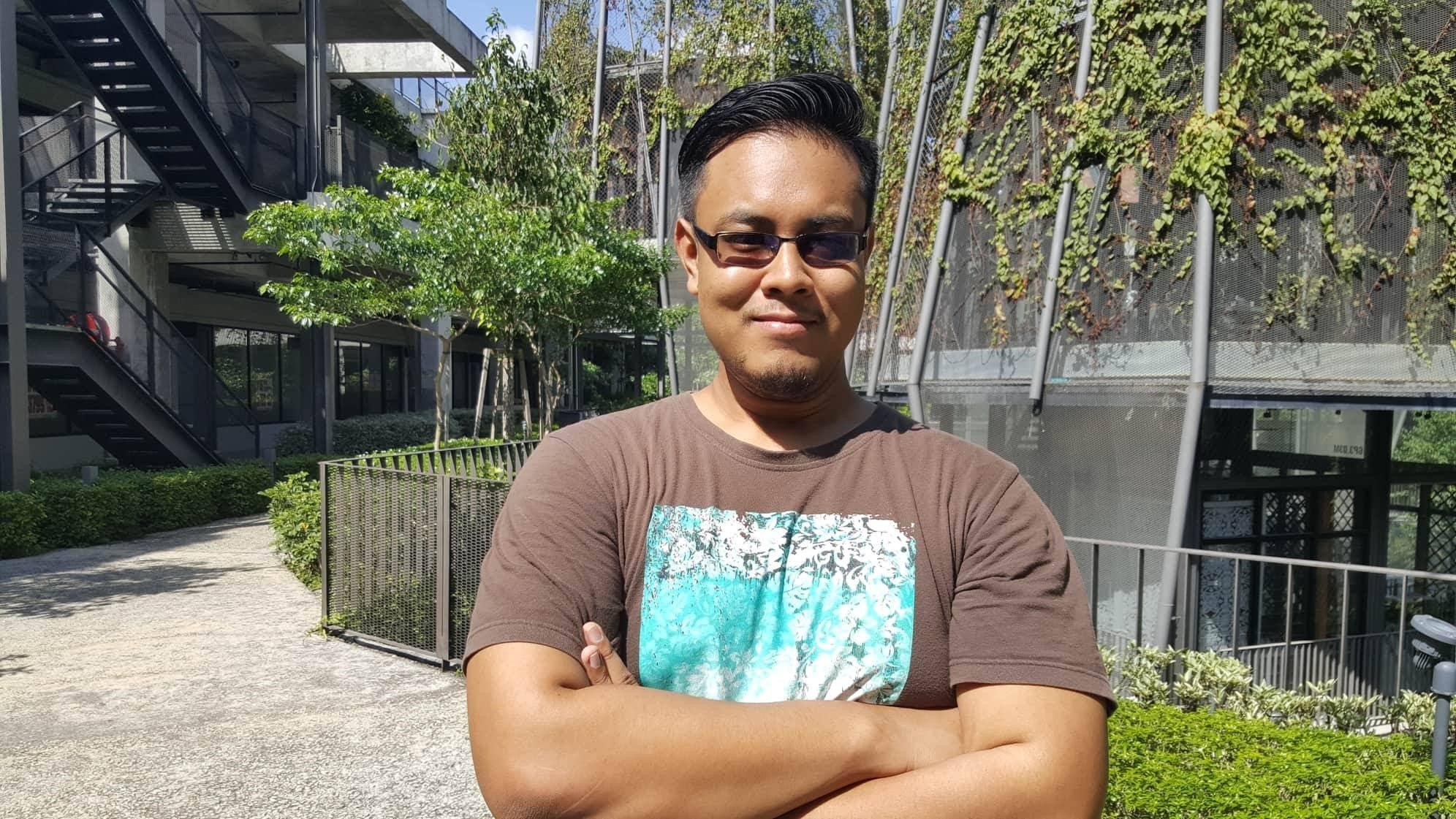 We are proud to announce that our MMU game development graduate, Hariz Mustafa has recently published his Virtual Reality game on Steam Store. Steam is a digital distribution platform for video games developed by Valve Corporation. This VR game that runs on HTC Vive, is called ‘Deplau’. HTC Vive is a virtual reality headset that uses “room scale” tracking technology, allowing the user to move in 3D space and motion-tracked handheld controllers for interactions.

During his FYP project, he experimented with gestures controls for First Person Shooter which was supervised by Mr Quek Albert. During his internship, Hariz helped in developing a VR game prototype for the Oculus Rift DK2, which convinced him to take up the VR development seriously. In 2017, an idea was formed and began taking shape as a small unnamed prototype. The result of many iterations and playtesting session which finally led to the development of Deplau. Deplau is a gesture-based single player VR action and adventure game where you are a sorcerer trying to reclaim stolen magic. In Deplau, some of the features are gesture based combat, walk in place movement, mix and match spells and discovery of secrets.

Let us join our hands and support him for being the first few Malaysians that has successfully published a Virtual Reality game on Steam. Well done!

For more information about this VR game, please click here