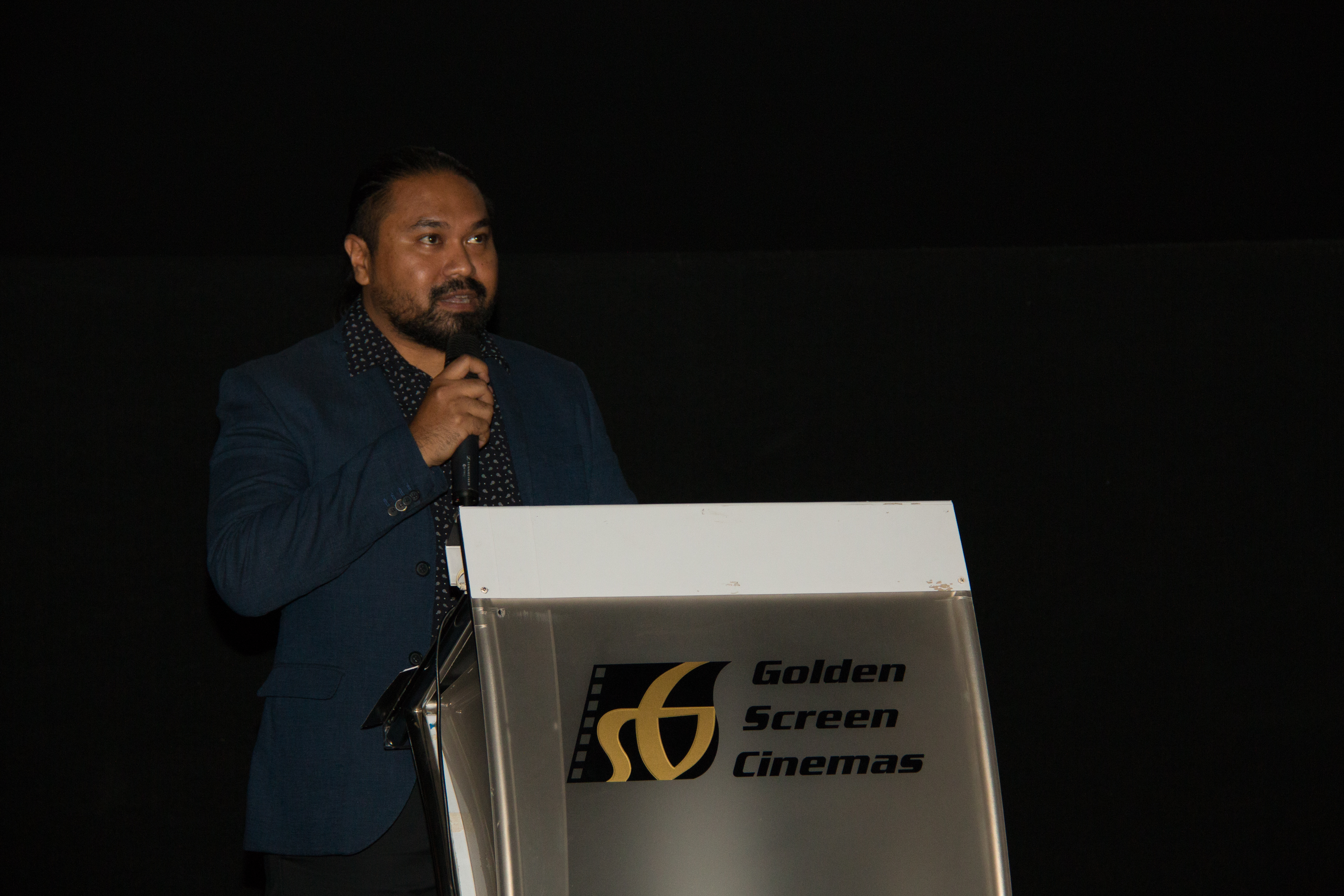 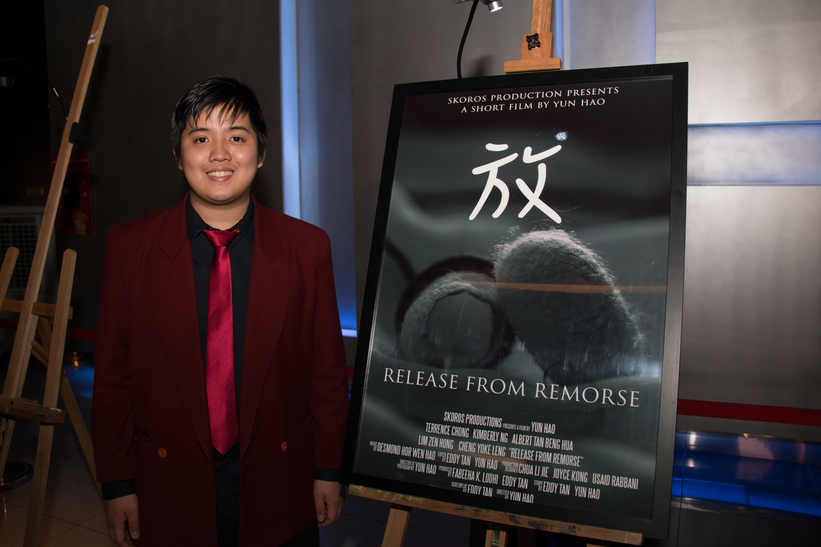 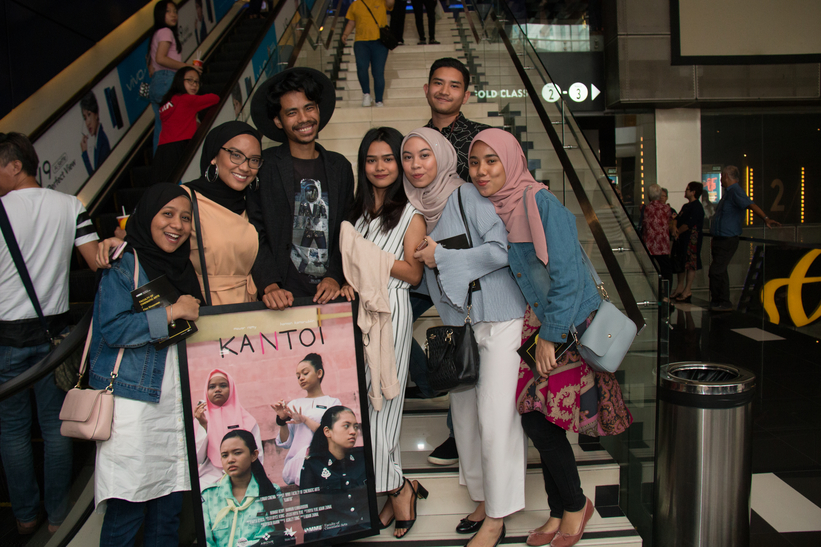 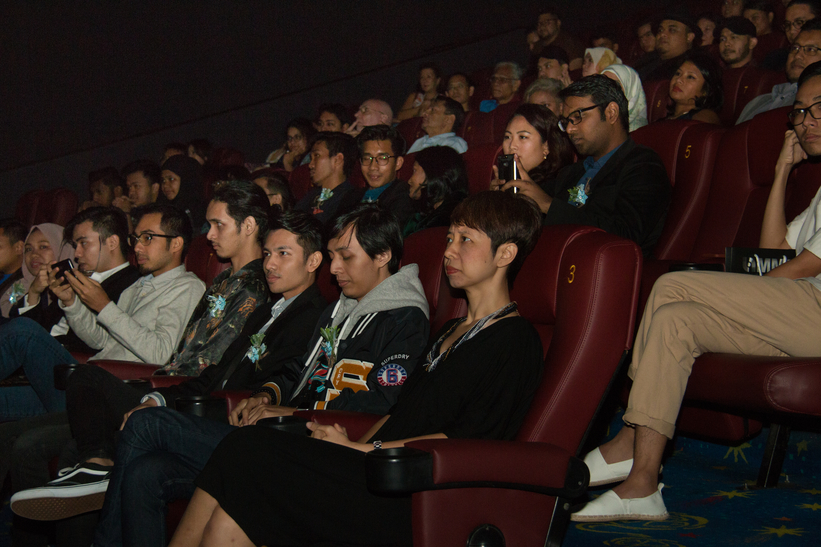 A total of 18 final short films, which had received awards and recognitions at national and international level, were unveiled during the FCA Showcase 2018. The showcase was held at GSC Pavillion in Bukit Bintang, Kuala Lumpur recently.

This auspicious  event has achieved its aims to continue to solidify FCA’s role as an important contributor of a high quality education to Malaysia’s burgeoning screen-based media and film industry. The short-films from various genres were screened during the two-day event including the Best Short Film of Malaysia International Filem Fest (MIFFEST), entitled “Samudera” which was directed by Aiman Ariffin.

The films were screened in six categories; Life Adrift category with three short films (Cherating Syndrome, Rising Tide and Nautika), Human Nature category (Weeping, Birds, Melissa and Samudera), Perspectives category (Eat Up, Imprints and Warm Boy), Young Mind category (Kantoi, Balas, 404), On the Road category (Sepupu, Cold Shoulder, Kembara) and The Other Side category (Manifesting The Mind, The Last Fable and Release From Remorse). There were quite a number of important industry figures who attended the showcase including filmmakers, Shafiq Yusof, Hassan Mutallib as well as actors and directors, Megat Sharizal, Yuna Rahim and Azman Hassan.

The FCA Showcase was the first event that held at this scale and the response was more than encouraging. People from creative industry were very impressed with the work produced by our young filmmakers. Amir Shahlan Amiruddin, the Dean of FCA mentioned that some even commented that the quality of short films were at par with industry standards. The FCA alumni also benefited through this event whereby they were able to network with the industry players and found opportunity to expand their careers.