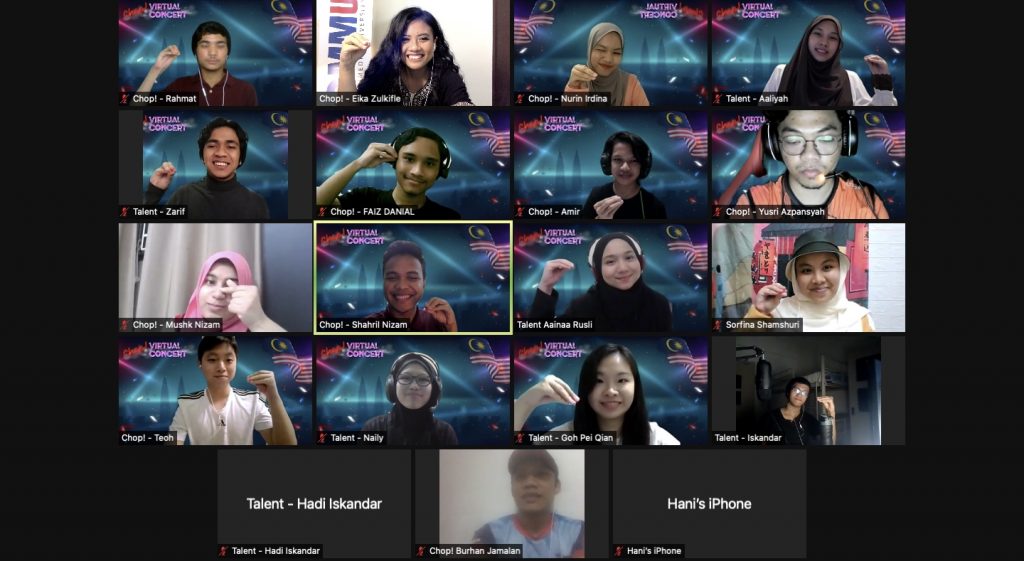 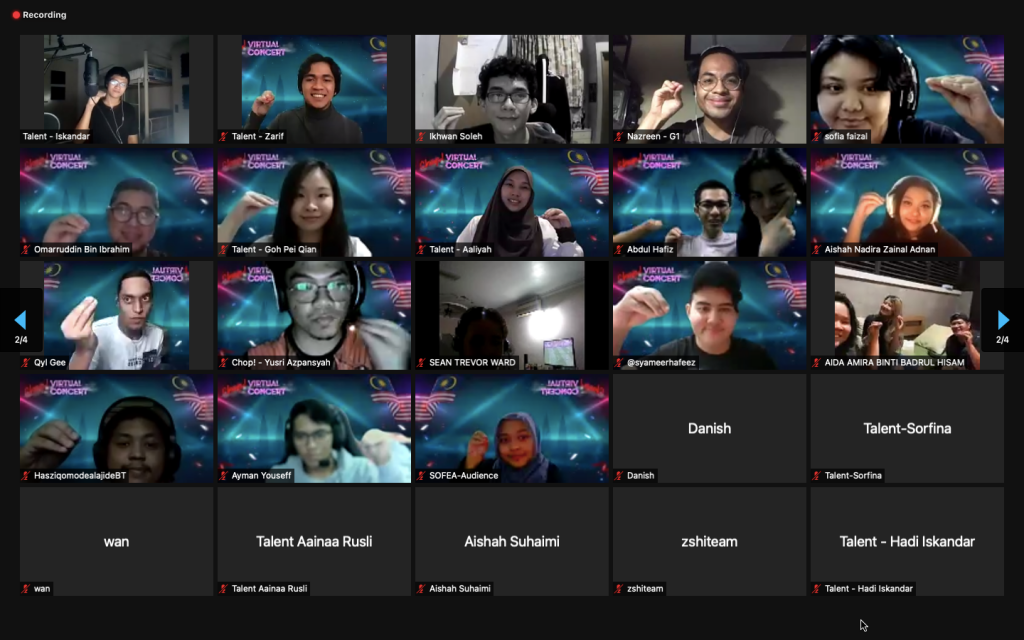 Marking Another International Acknowledgment as A Filmmaker

About 100 people attended Chop! Virtual Concert that was held on 11th September 2021. Prof. Dato’ Dr. Mazliham Mohd Su’ud, the President of MMU also joined the session and recited his poem entitled ‘Langit, Udara & Tanah Ini’ at the beginning of the event. Hosted by Chop! and supported by the Student Affairs Division (STAD), the concert featured various performances from students and staff.

The audience also enjoyed and engaged with trivia quizzes on Malaysia Day and Independence Day via two platforms: Kahoot! and Board of Chop! The performers together with the audience sang ‘Keranamu Malaysia’ song at the end of the concert. Also attending the event was Mdm. Sri Kusumawati Mohd Daud, the Director of STAD.