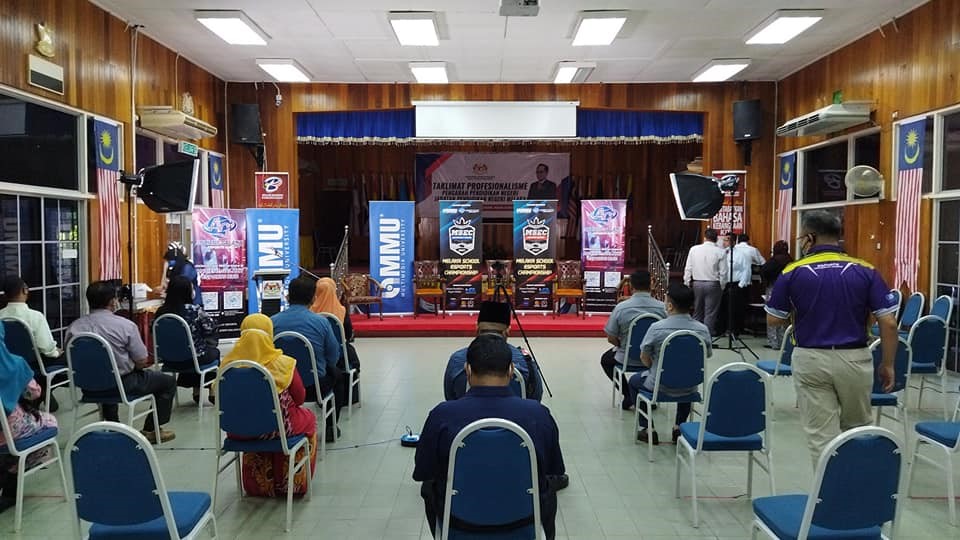 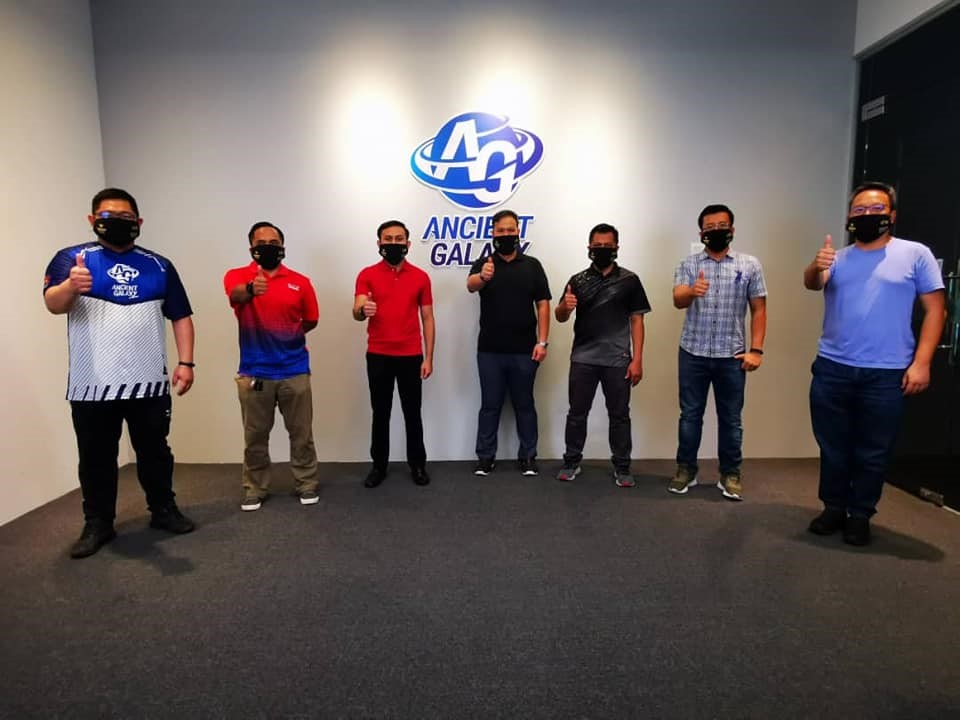 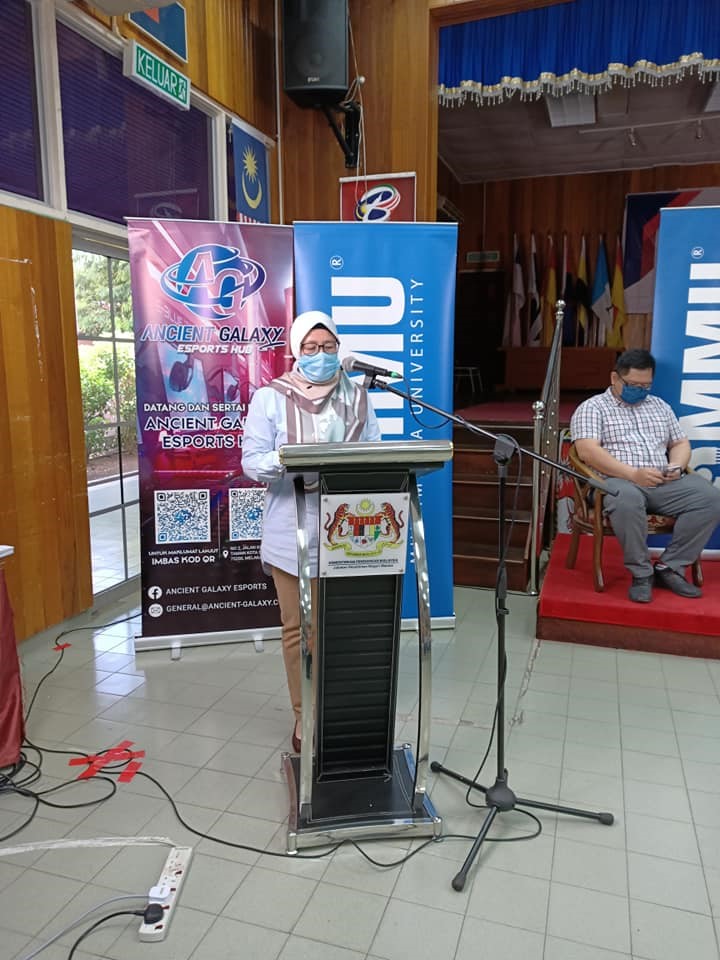 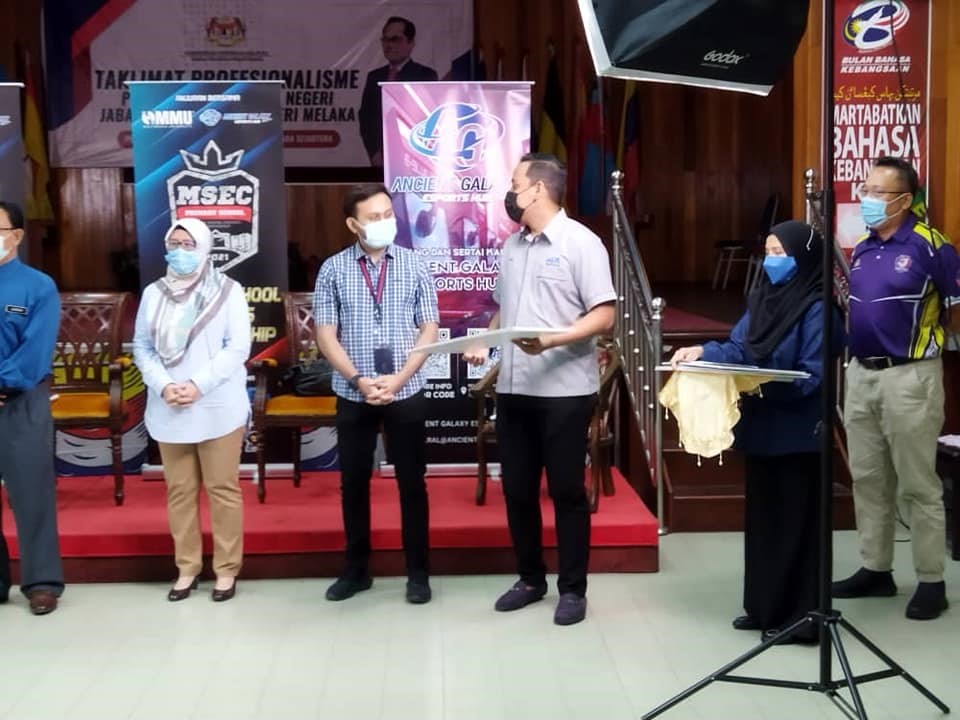 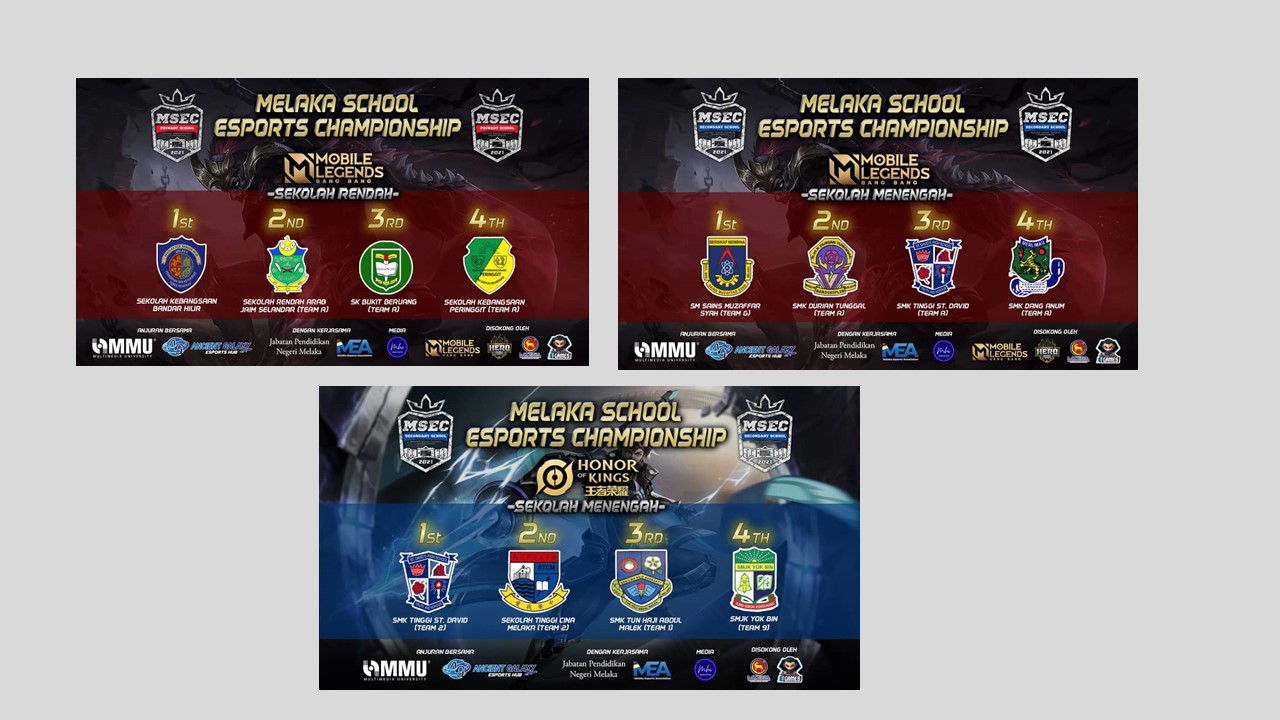 MMU Alumni On Air In The Tv3 Live Talk Show

The closing ceremony and prize giving ceremony was held on 10th March 2021 at Dewan Bestari, Jabatan Pendidikan Negeri Melaka. Puan Sri Kusuma Wati Mohd Daud, Director of STAD gave her remark and presented the prizes to the winners during the ceremony. The championship aimed to expose the young generation with eSports competition experience and to polish their skills in terms of management and leadership, technical and innovation as well as ethical and spiritual. Aside from that, this event also served as a platform for promoting MMU through this online tournament. This event will be held as an annual event and let’s hope it can be done in other states too!