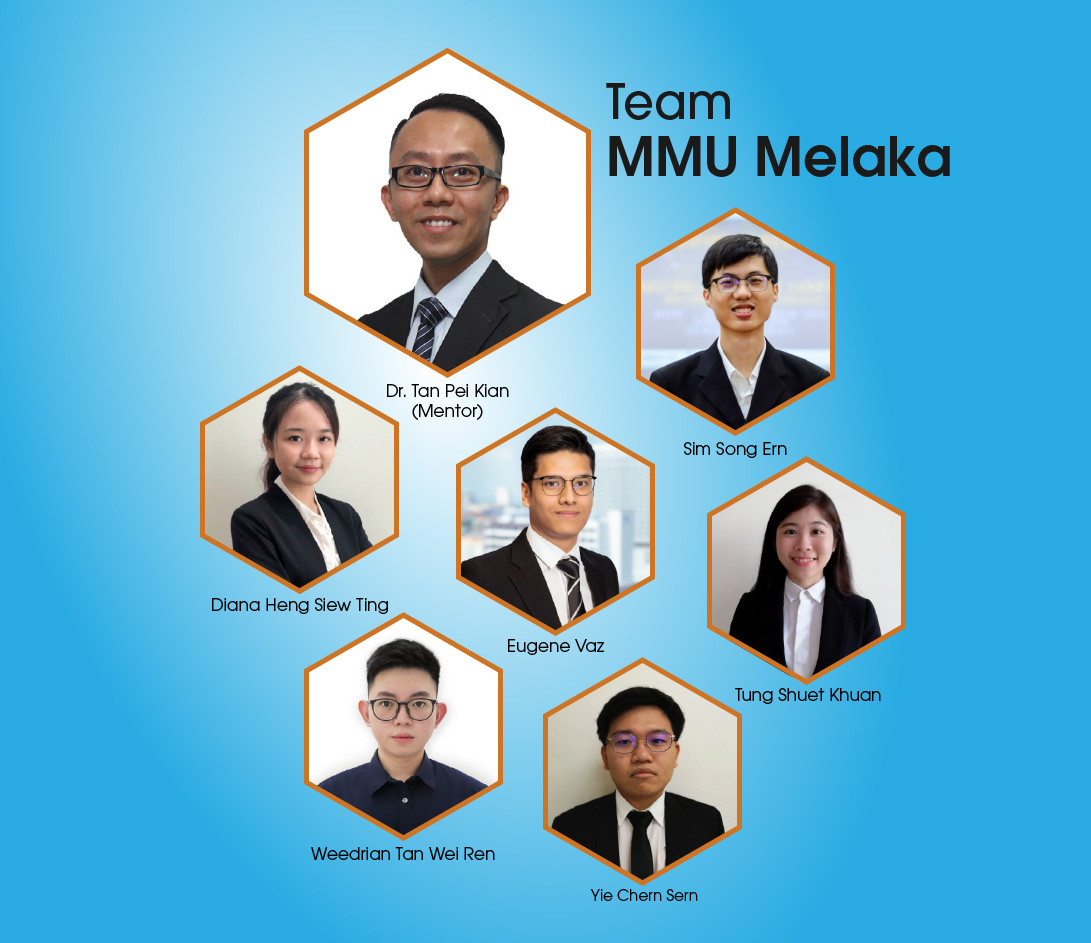 UCTC Helps the Needy during MCO

We are proud to announce that our student, Diana Heng Siew Ting from Faculty of Business (FOB) made the University proud by winning the Second Runner-Up – the Most Agile Team Award in the ICAEW China & South East Asia Business Challenge 2020 as a member in the Team All Star on 14 May 2020.

Teamed with an entrepreneur-driven group with other FOB students namely, Sim Song Ern, Eugene Vaz, Weedrian Tan Wei Ren, Yie Chern Sern, and Tung Shuet Khuan as Team MMU Melaka, she had initially won the Best Speaker Award in the qualifying round under the coaching of Dr. Tan Pei Kian. The award had provided her an opportunity to be qualified in the final round. Collaborated with students from China and other countries in the South East Asia region, her team had successfully won and emerged as the Second Runner-Up – the Most Agile Team Award in the final round.

Congratulations and all the best to Diana Heng!