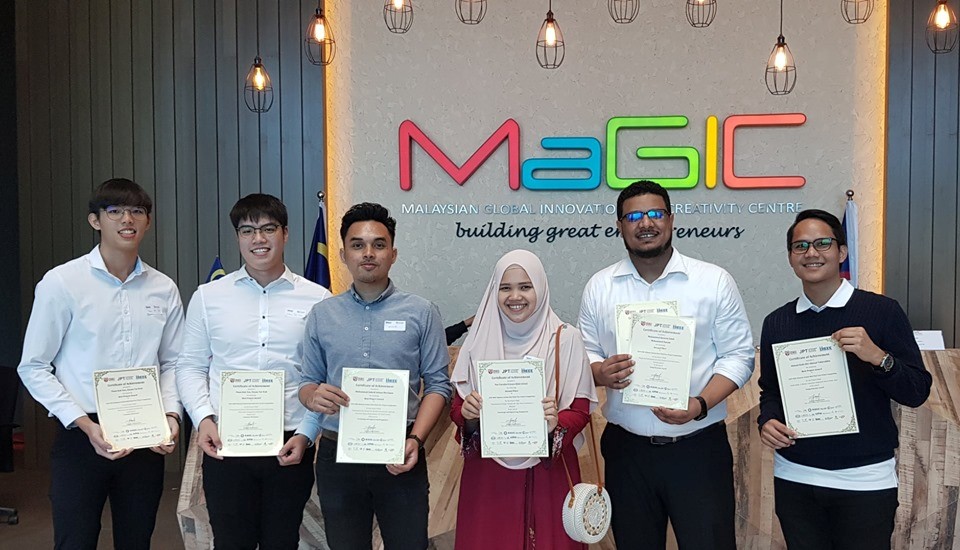 We are proud to announce another milestone achieved by our students from the Faculty of Engineering (FOE) in the recent IEEE Malaysia Best Final Year Project (FYP) Competition. There were 19 awards categories offered in this competition. The students received their awards in three categories and walked away with cash prizes together with the certificate of achievement at the Malaysian Global Innovation & Creativity Centre (MaGIC), Cyberjaya on 12 October 2019.

Muhammad Zahrul Azham Eman and Nor Farisha Irwayu Azizul were announced as the first and second winners respectively for Technology and Engineering Management track. Muhammad Azrul developed a template for the risk assessment for lightning protection system design based on IEC 62305-2:2016, while Nor Farisha developed a design template for solar power installation.

Congratulations on this great accomplishment!