FOB and FOM Students Emerge as Winners in the IVSC 2019 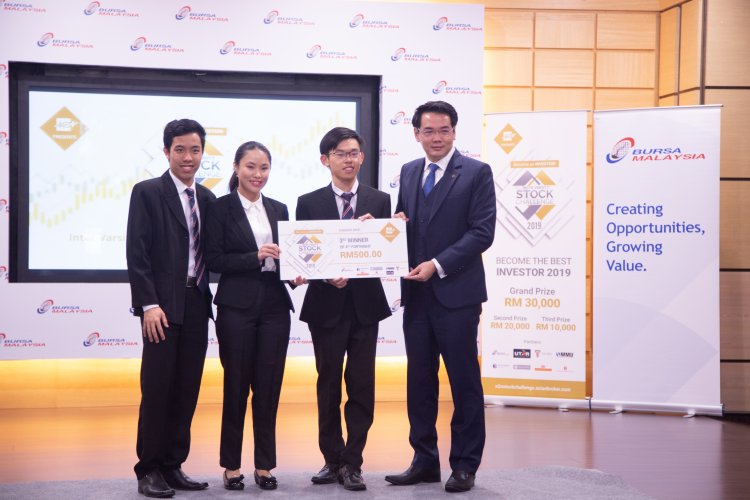 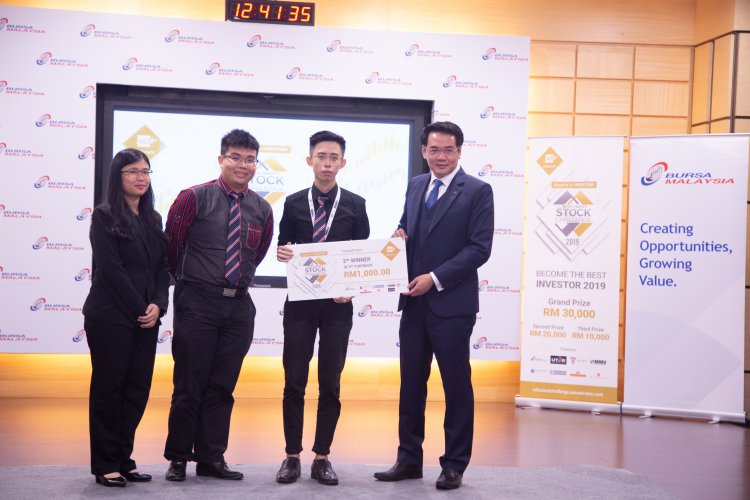 With the support from Bursa Malaysia, this competition was jointly organised by N2N Connect Berhad, Public Investment Bank Berhad (mentor of MMU’s teams throughout a three-month interactive stock trading competition), Affin Hwang Capital, Macquarie Capital Securities and AmInvestment Bank Berhad. The competition was held to elevate financial literacy and to provide university students with the first-hand experience in investing and trading in capital markets.

During the challenge, the participants were divided into 787 teams, each being challenged to achieve the highest returns from investments with a virtual start-up capital of RM100,000. Apart from demonstrating the ability to maximise investment returns, they were required to demonstrate a sound understanding of the trading strategies. Team ‘Goreng’ from Taylor’s University bagged the Grand Prize of RM30,000.

Congratulations to all the winners!