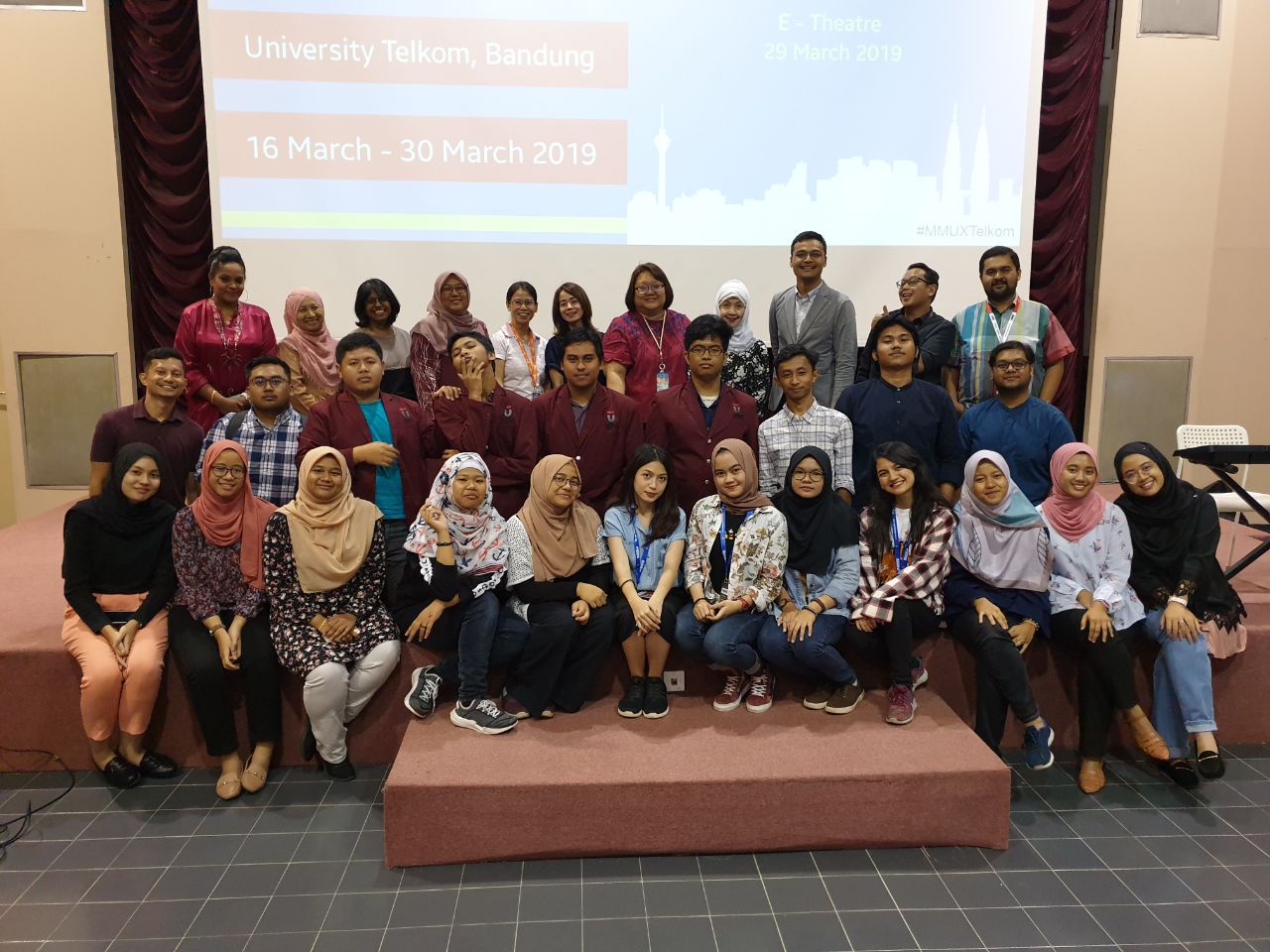 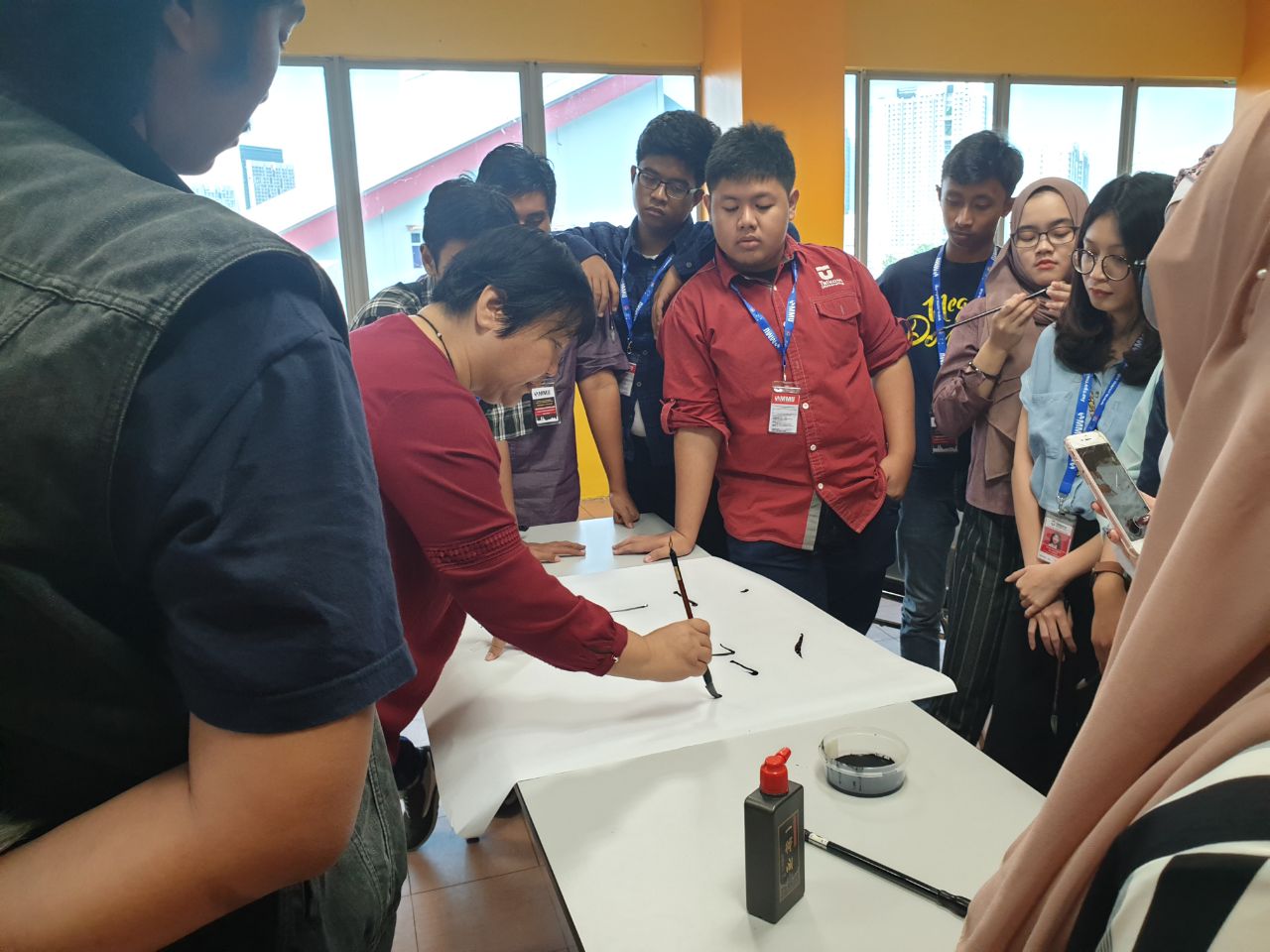 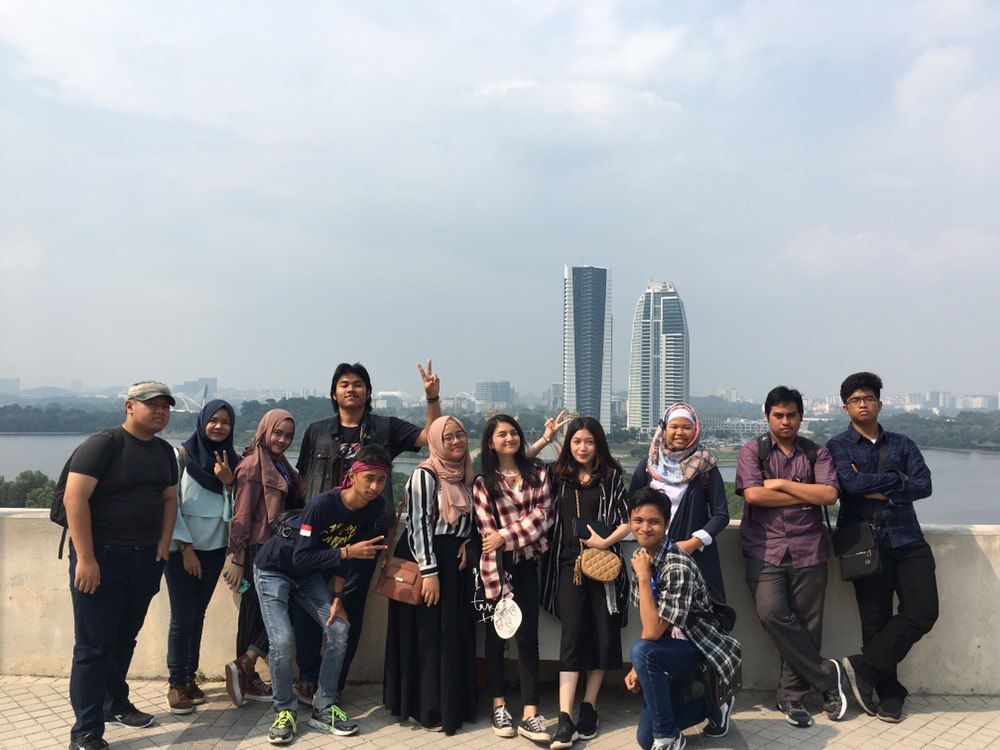 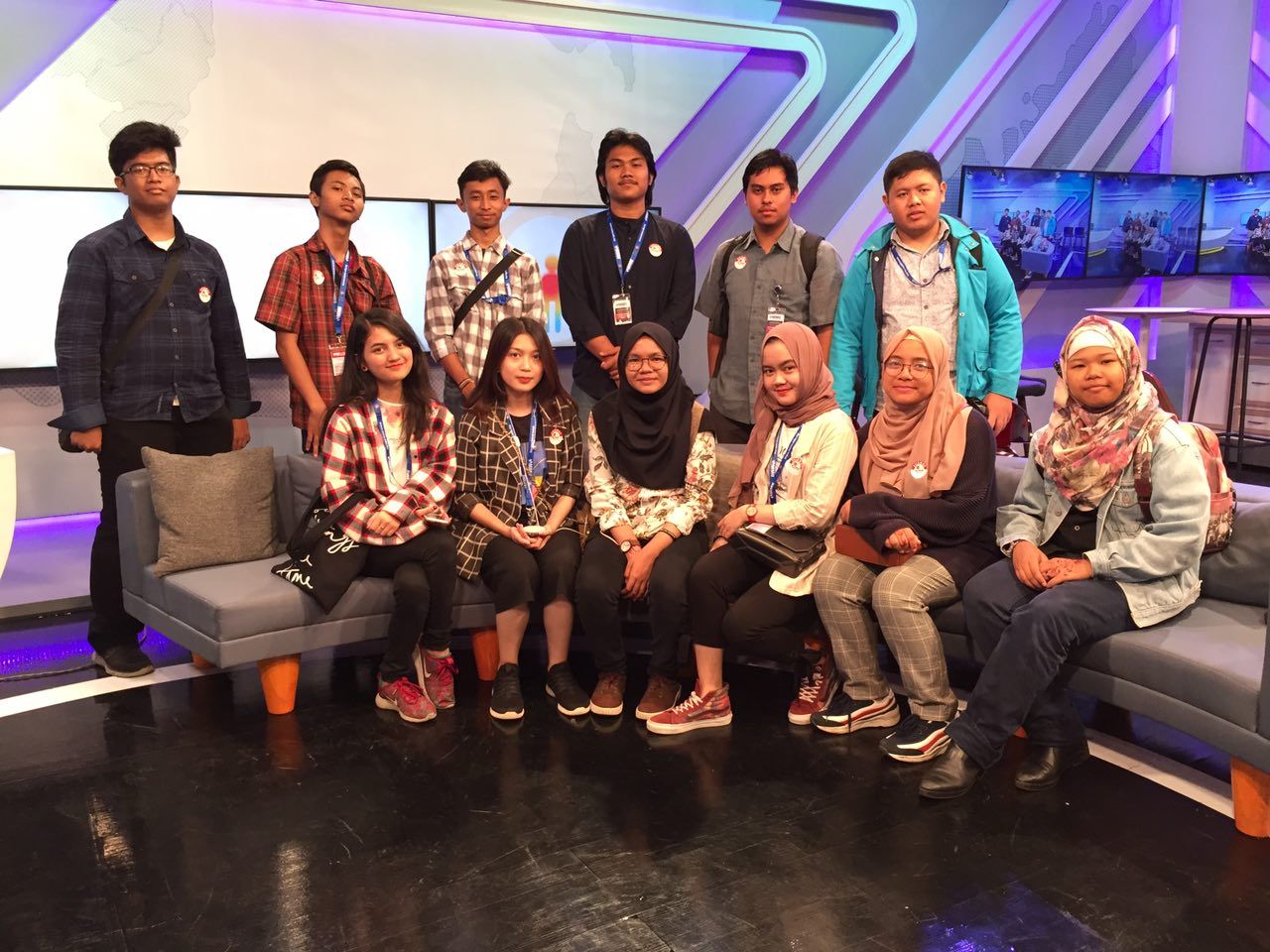 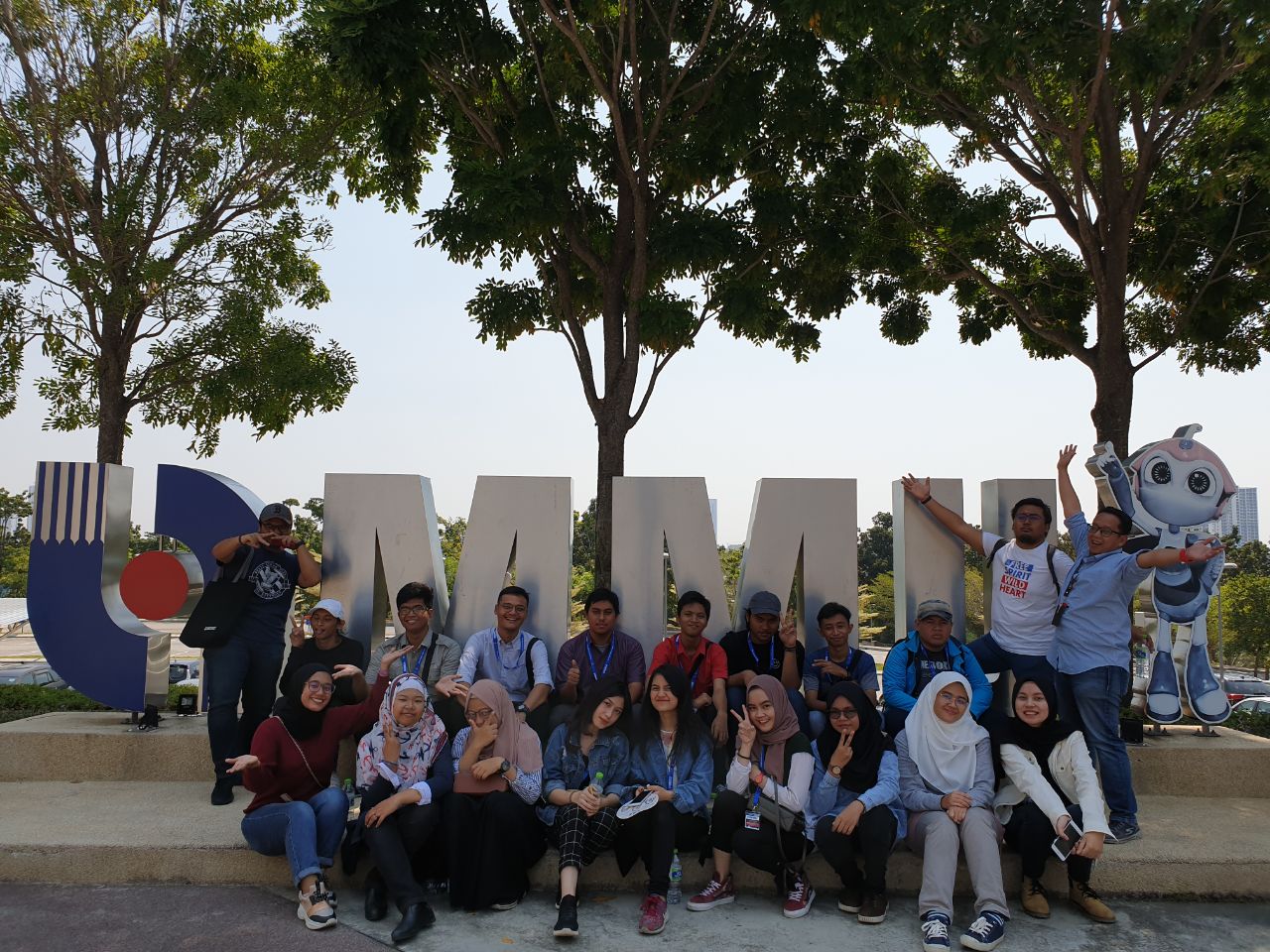 A delegation from Universitas Telkom, Bandung, Indonesia was feted to a welcoming ceremony by Faculty of Applied Communication (FAC) in Cyberjaya campus recently. 12 students and 2 accompanying lecturers partook in an exhilarating 15 days Inbound Mobility Programme, which was supported by FAC members and students from Communicators For Life (CFL) club.

During the programme, the Indonesian students were exposed to a short course on the Malaysian languages, cultures and culinary. A series of unique and enjoyable activities were conducted in exposing the participants to Malaysian tradition and culture such as learning Chinese language with its calligraphy, experiencing Indian’s tradition and arts as well as testing on the similarities and differences between Bahasa Melayu and Bahasa Indonesia. In addition, the students also were rendered to various classes of communications and media concepts in Malaysia, as well as film critique, social media and marketing. They also visited some attractive place in Kuala Lumpur such as Batu Caves, KLCC, Pavillion and many more.

In the closing ceremony, Universitas Telekom students presented their traditional dance and songs before the event ended with the certificates of appreciation to the best student and participants. Overall, the inbound programme provided a platform for the students of both universities to network and strengthen the existing ties. This can be beneficial for both sides as they can create a similar programme in the future.