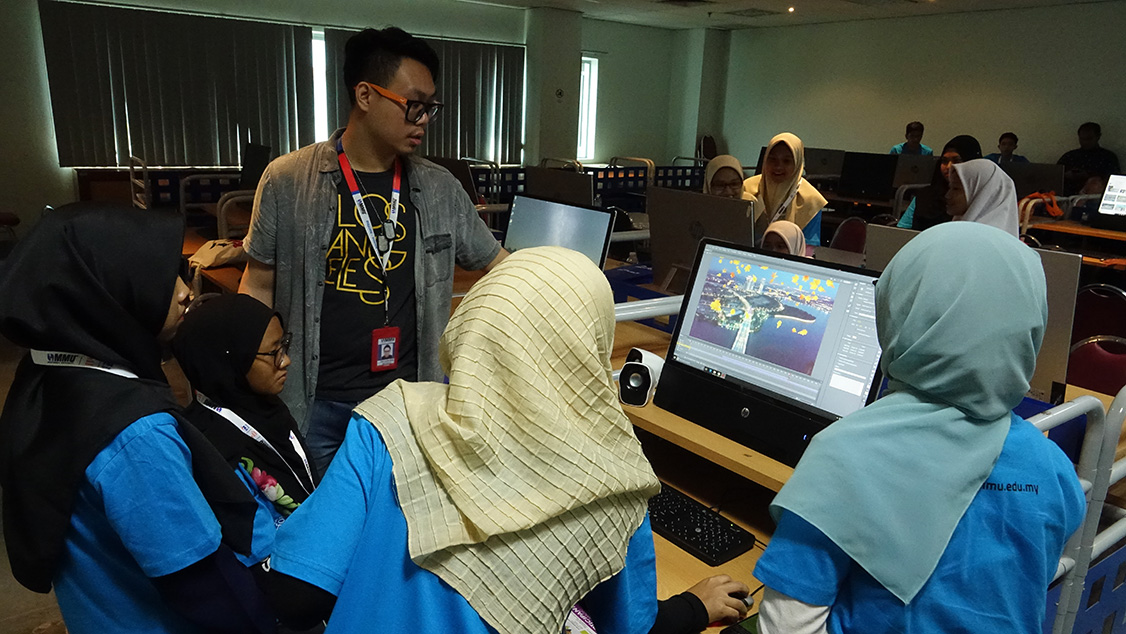 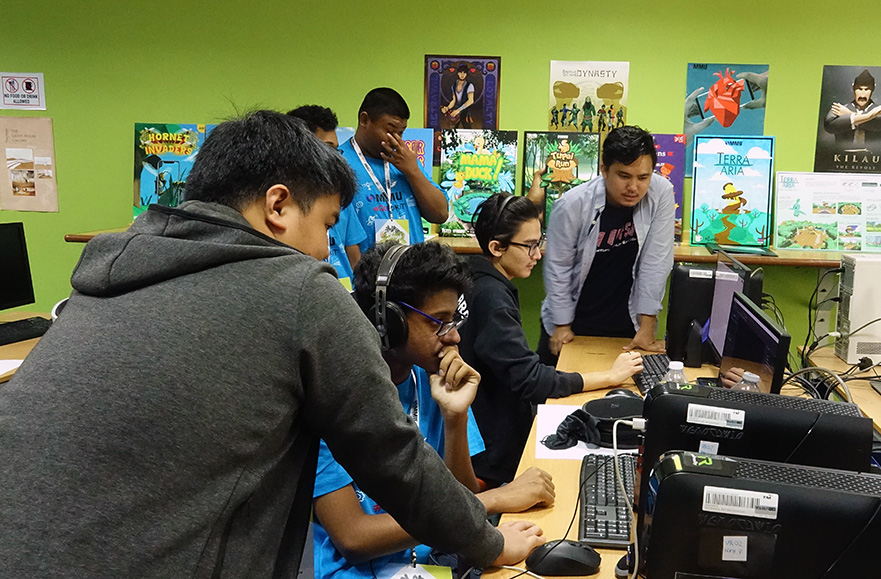 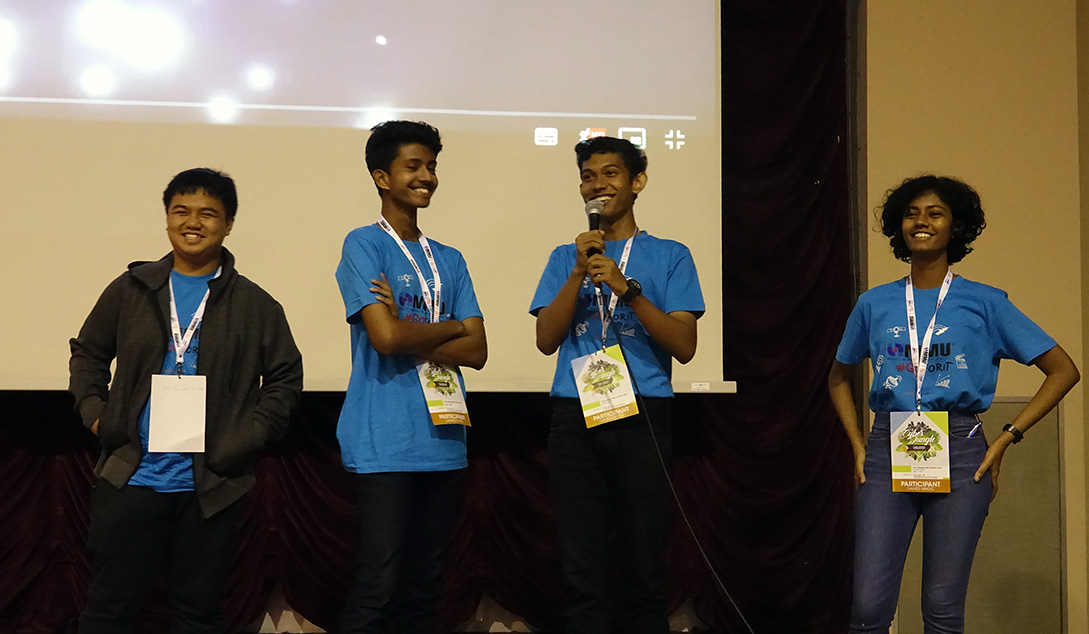 The programme allowed the students to go through the fundamental process of design creations and came out with a video format with its theme called ‘Cyberjungle’ with 5 different categories. Besides that, expression of the art and design was introduced to entice their minds and to create the right perception of creative multimedia. The competition was judged by FCM senior lecturers namely Mr Fauzan Mustaffa, Mr Yap Sau Bin and Mr. Dzulhafidz Dzulkifli.

A team from SMK Seksyen 4 Bandar Kinrara won the Best Overall Video and took home a cash prize of RM1000 and 40% of Scholarships. While SMK Putra Perdana and SMK Jalan Tiga won Best Graphic Effects and Best Animation categories respectively and received RM400 and 20% scholarships. SMK Seri Serdang came out on top as the Best Sound & Effects and SMK Jalan Tiga once again won the Best Storytelling and both teams received a cash prize of RM400.