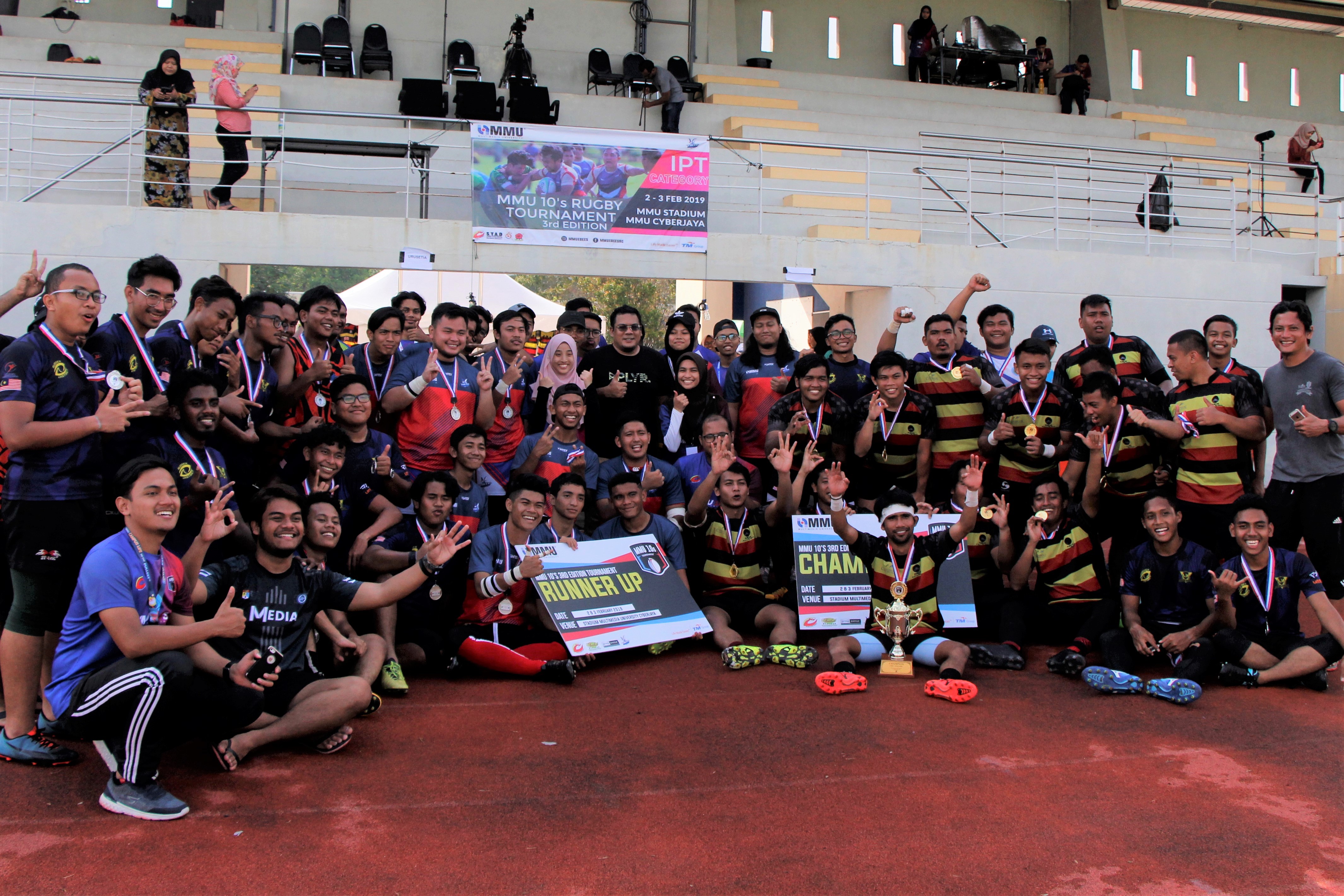 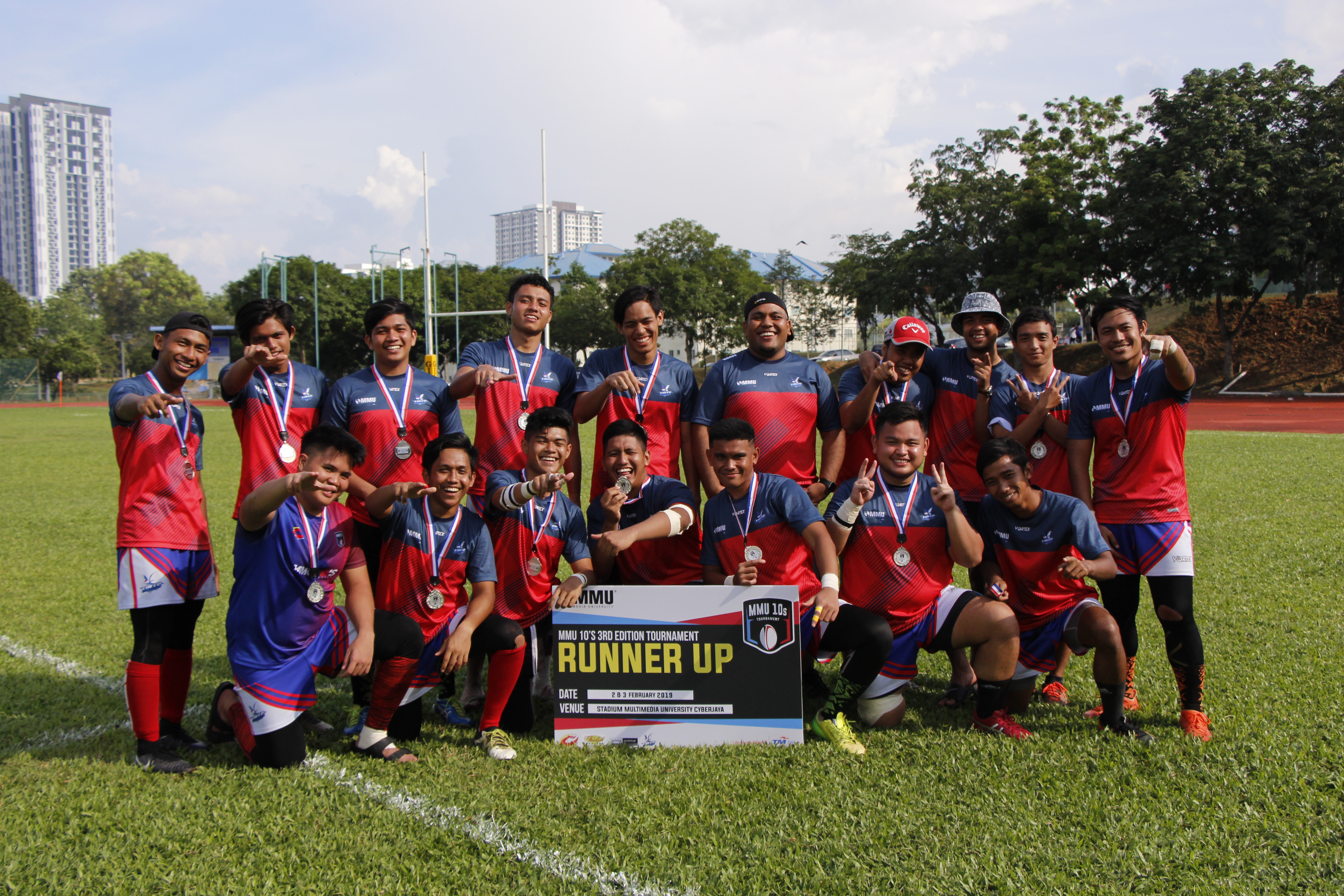 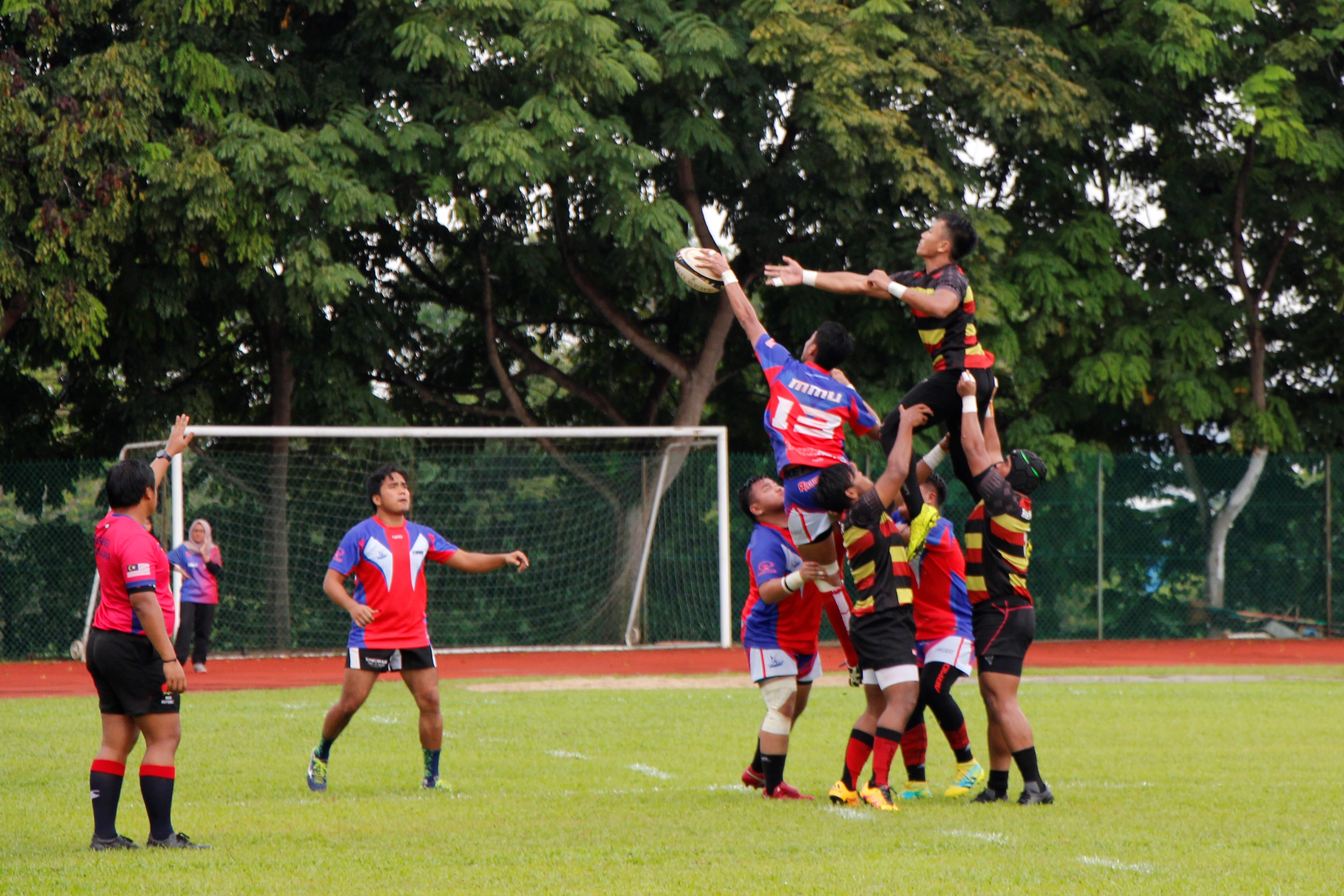 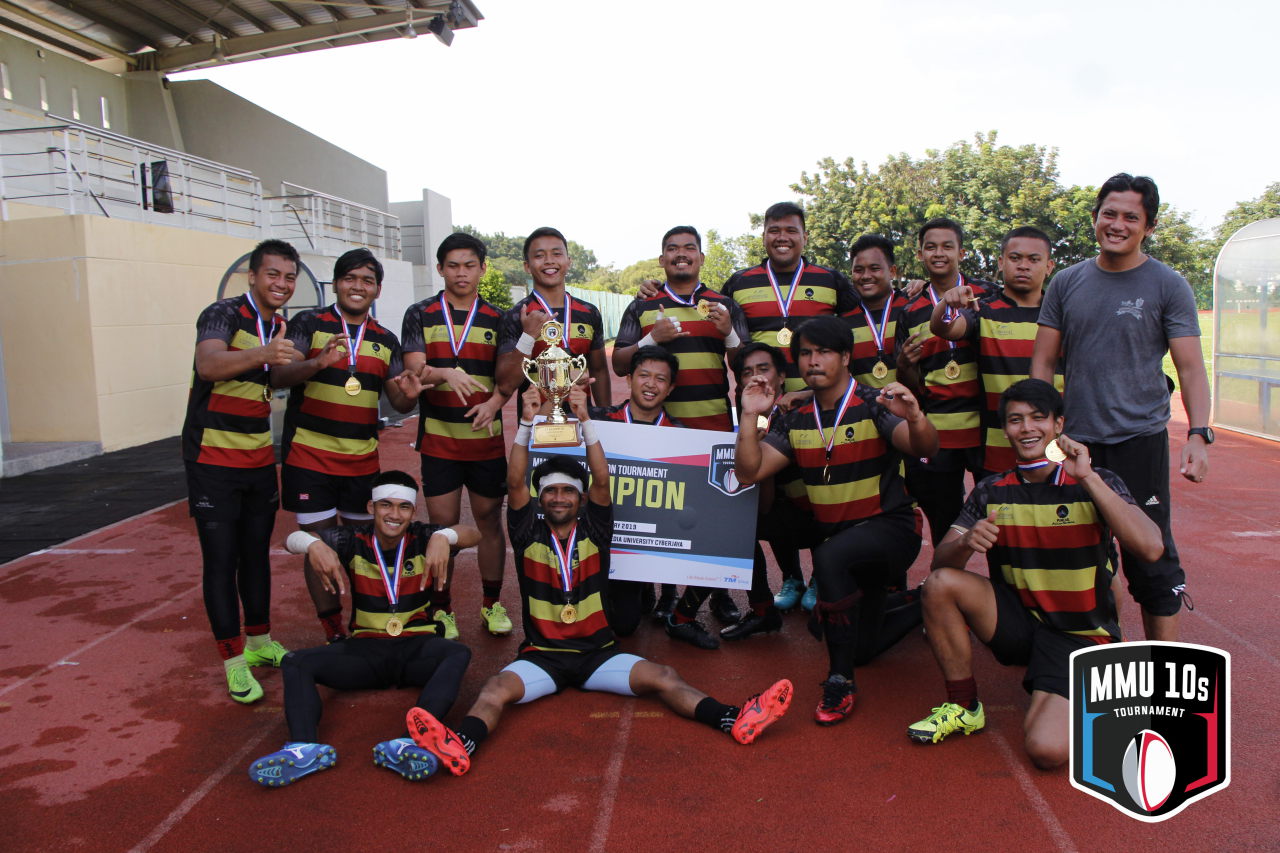 MMU Lecturer Receives Recognition from the Grand Mufti of Malaysia

The MMU EBees rugby team had successfully organised a rugby tournament at the Higher Education Institution (IPT) level. Held over two days, from 2 to 3 February 2019 at MMU Stadium, Cyberjaya, the tournament was known as the MMU10’s 3rd Rugby Championship.

This annual championship was open to all higher educational institutions in Malaysia and received the participation of 12 teams from 9 universities and colleges, both public and private, throughout Malaysia. The tournament was sanctioned by the Malaysian Rugby Union (MRU), which helped to advertise the event to the participants.

The MMU 10’s Rugby Tournament is well-known among rugby players, especially at the IPT level. The MMU EBees Rugby Club, formerly known as Vipers Rugby Club, is one of the most active sports clubs at MMU Cyberjaya. They enjoy a strong relationship with other rugby teams, due to their active participation in the Malaysian rugby scene.

Congratulations to all the winners!