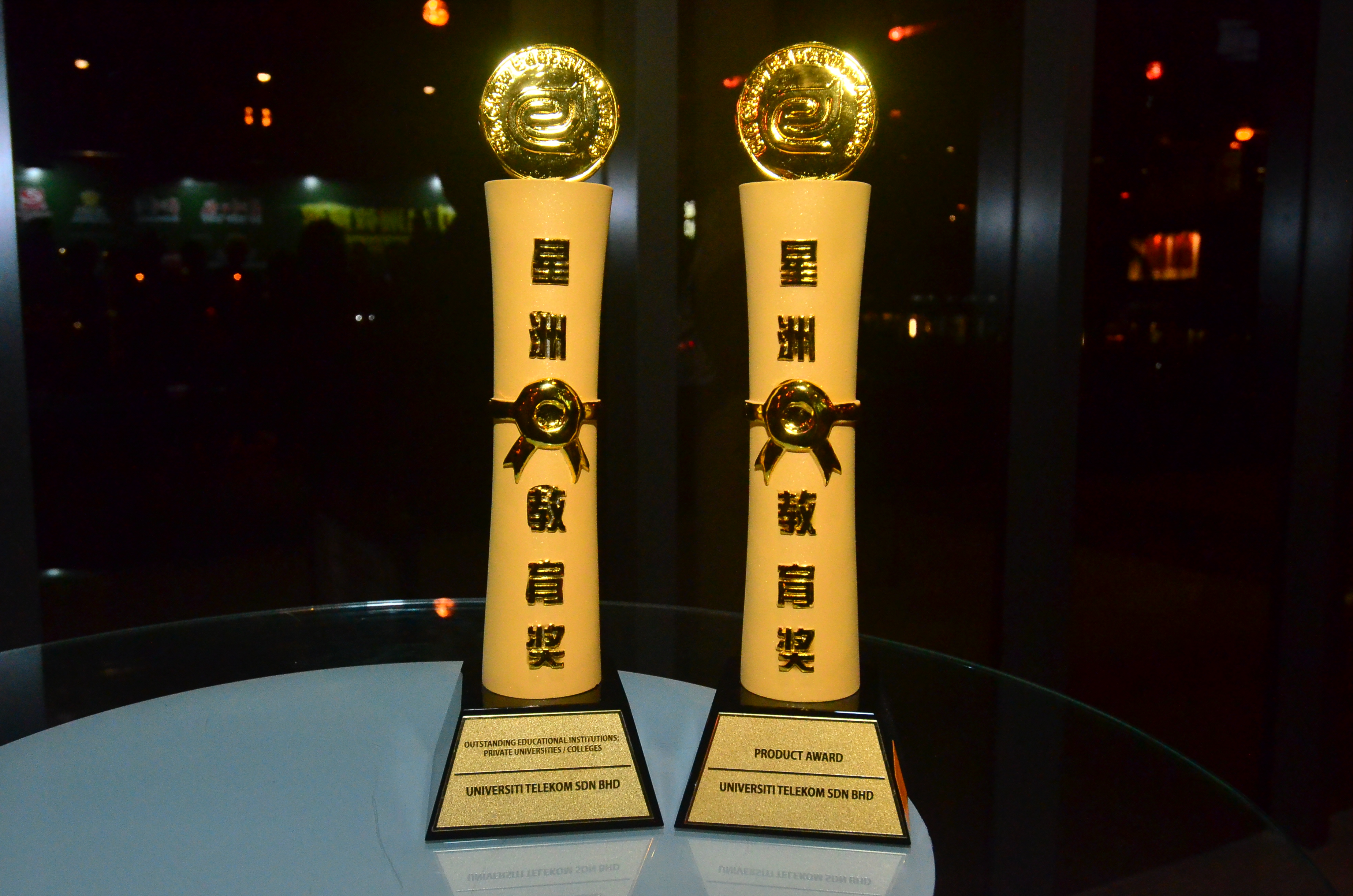 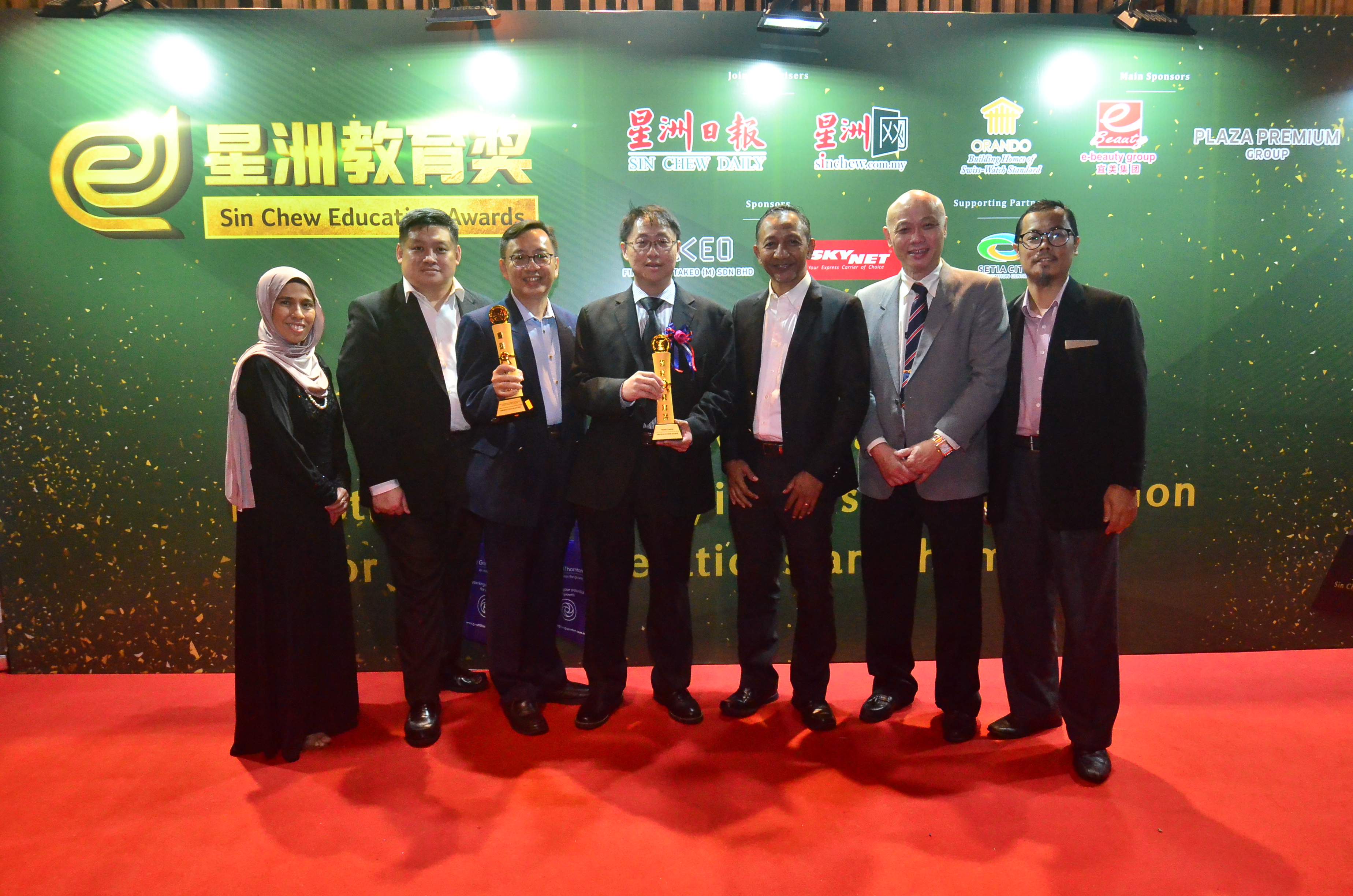 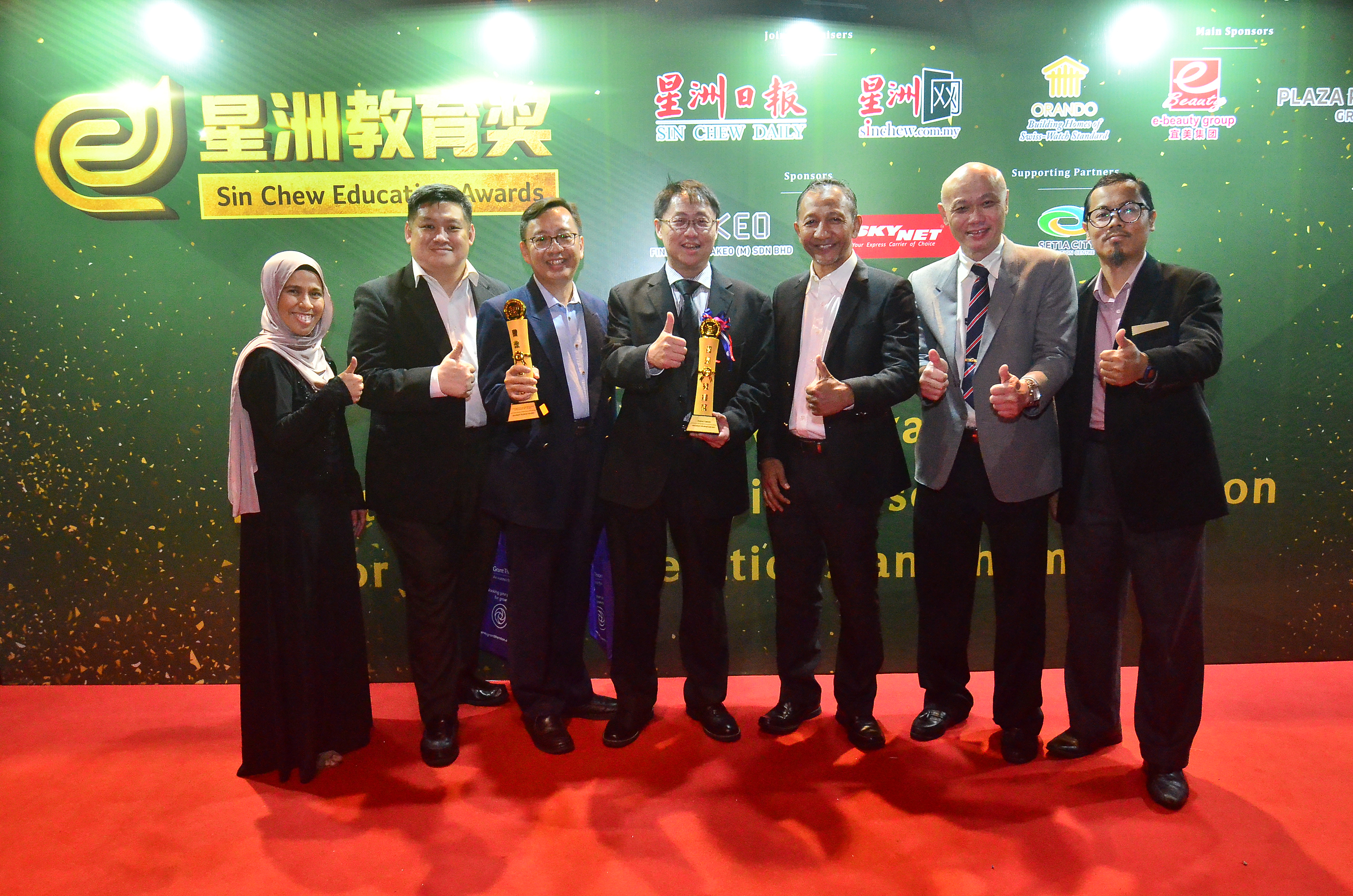 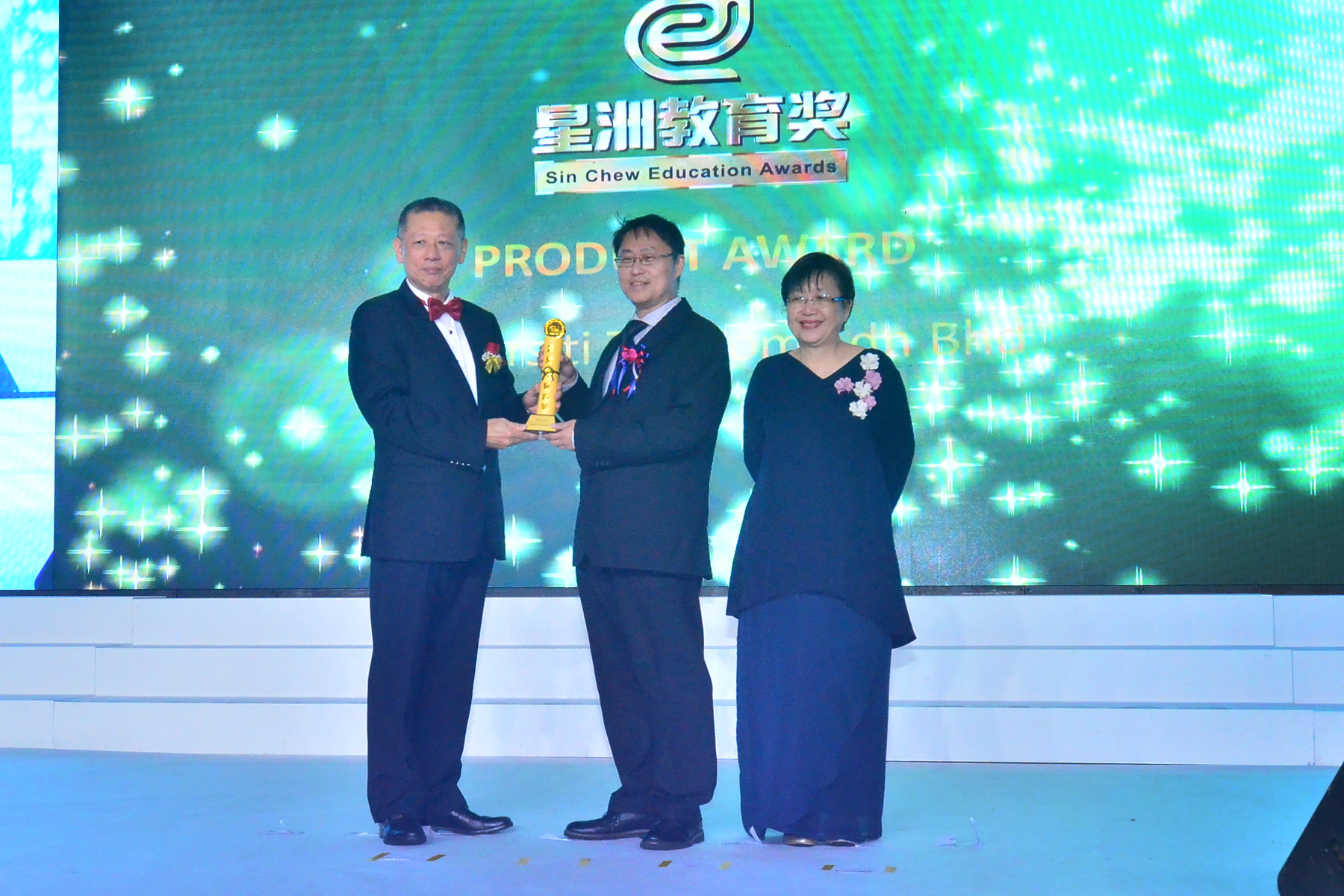 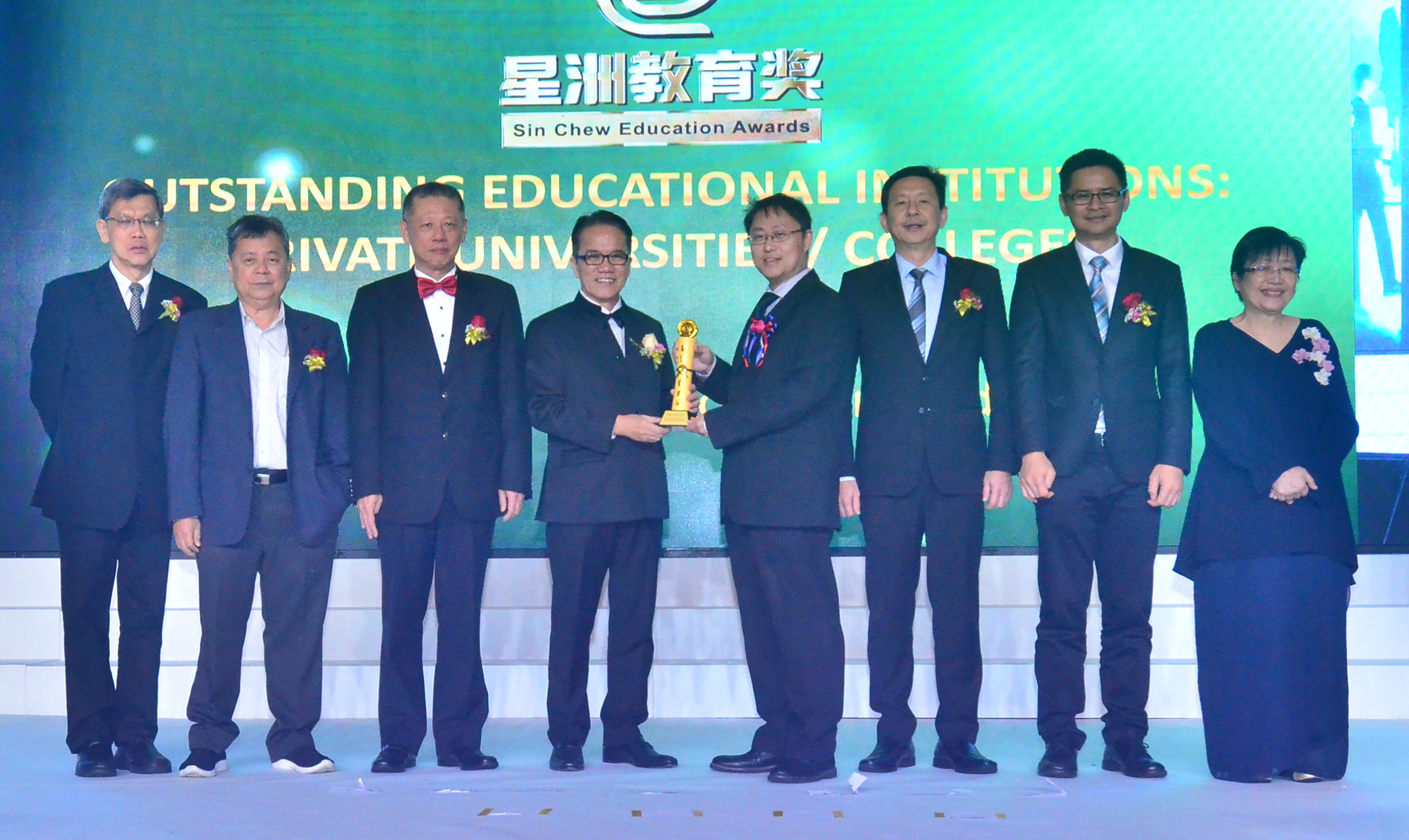 It was most certainly a howling success for Multimedia University (MMU) when it clinched two esteemed awards at the Sin Chew Education Awards at Setia City Convention Centre Shah Alam on 25 January 2019.

The awards were to recognise the significant contributions of MMU to the Malaysian education industry. The inaugural Sin Chew Education Awards is set up to commend the achievements of the exemplary educational institutions through 15 awards categories by Sin Chew Media Corporation.