Promoting the Spirit of Volunteerism amongst University Students 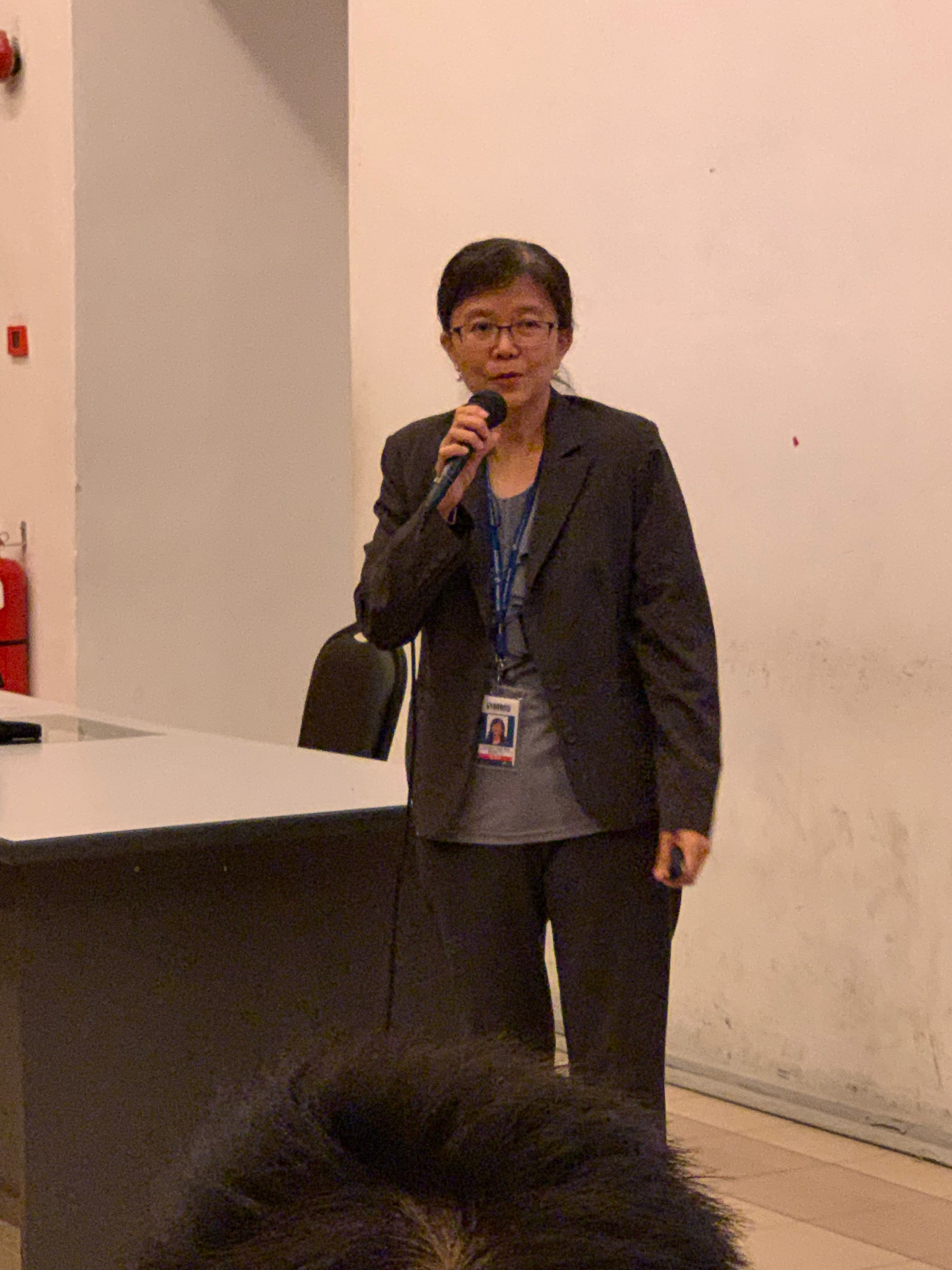 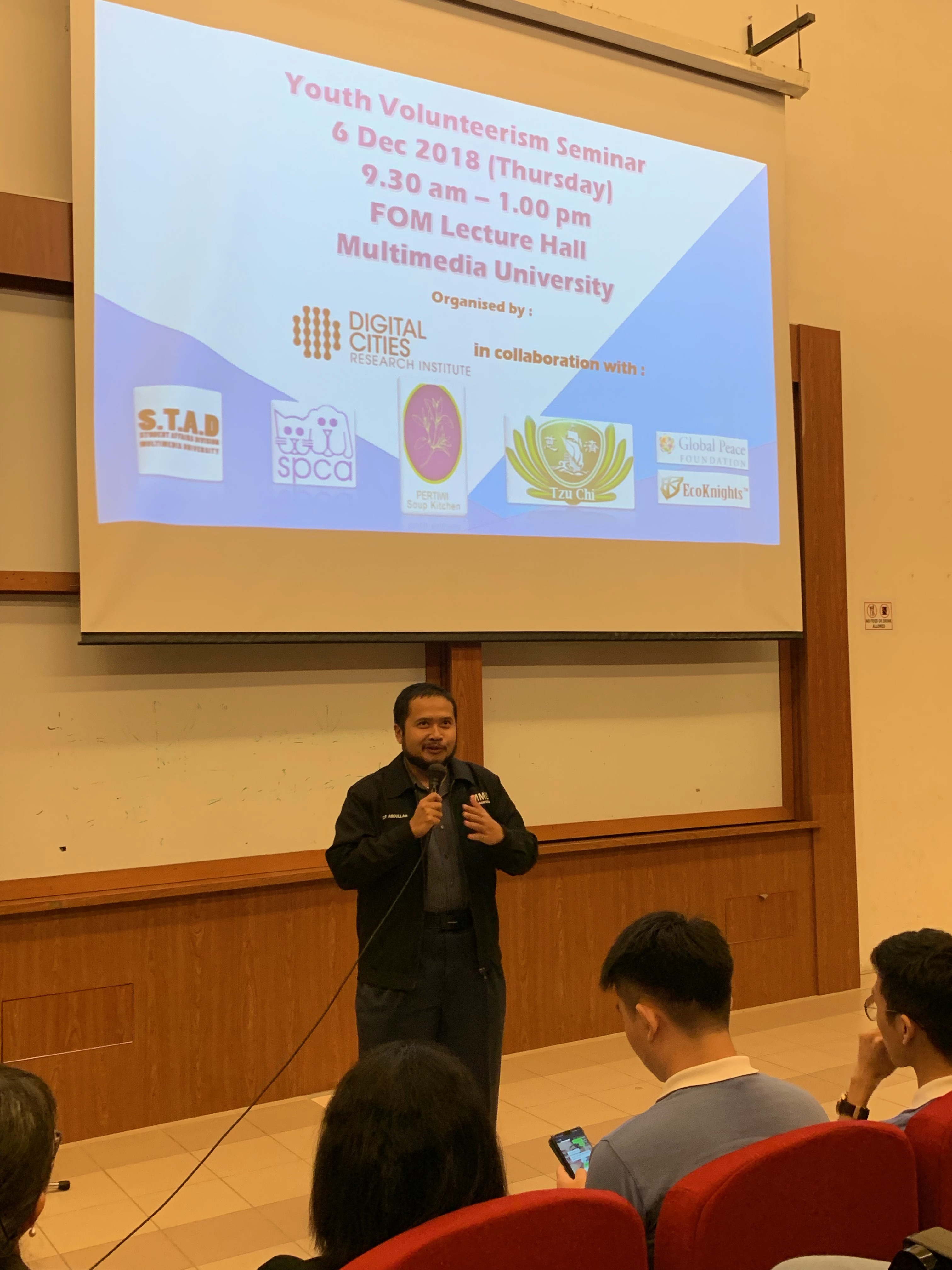 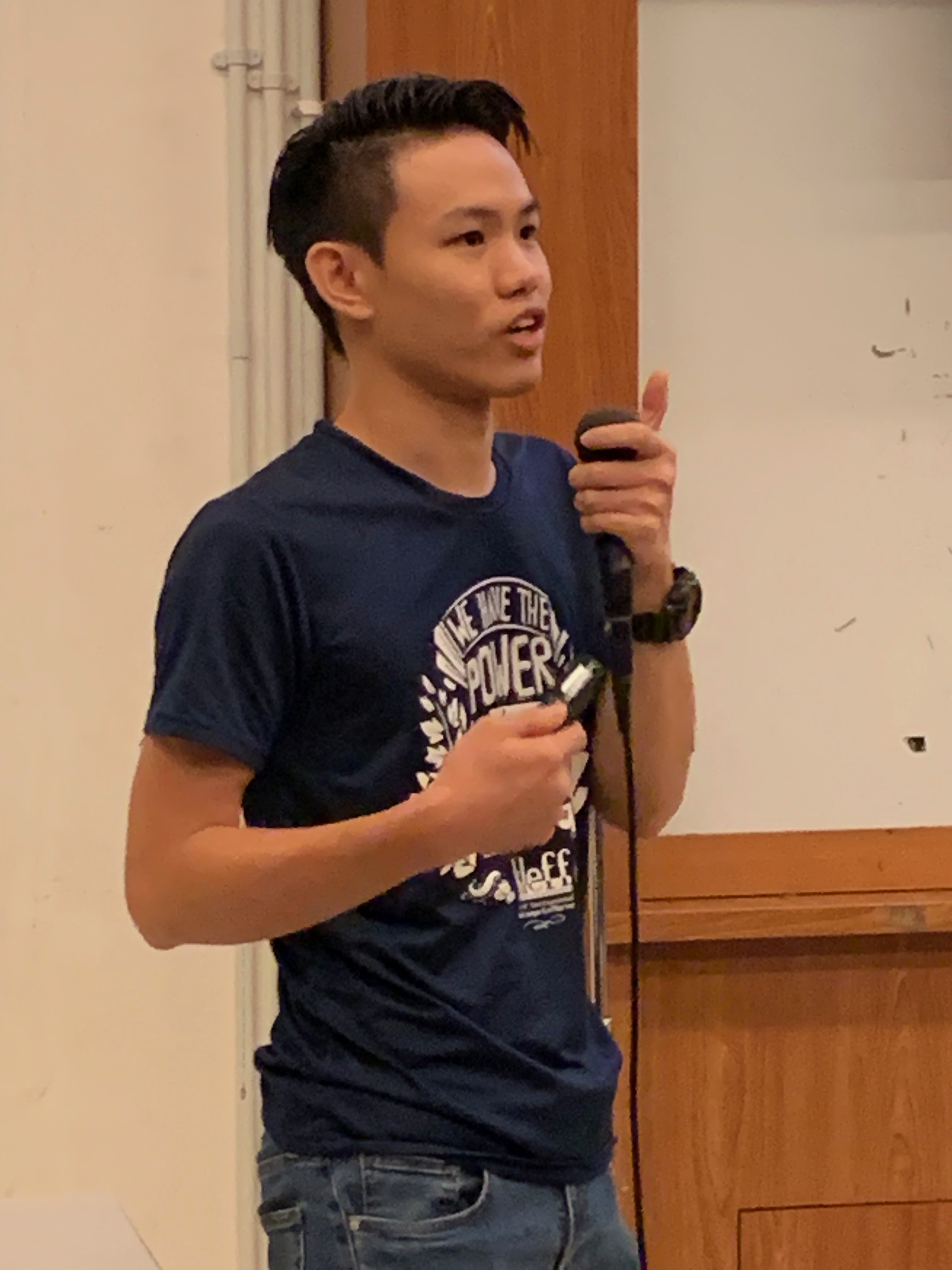 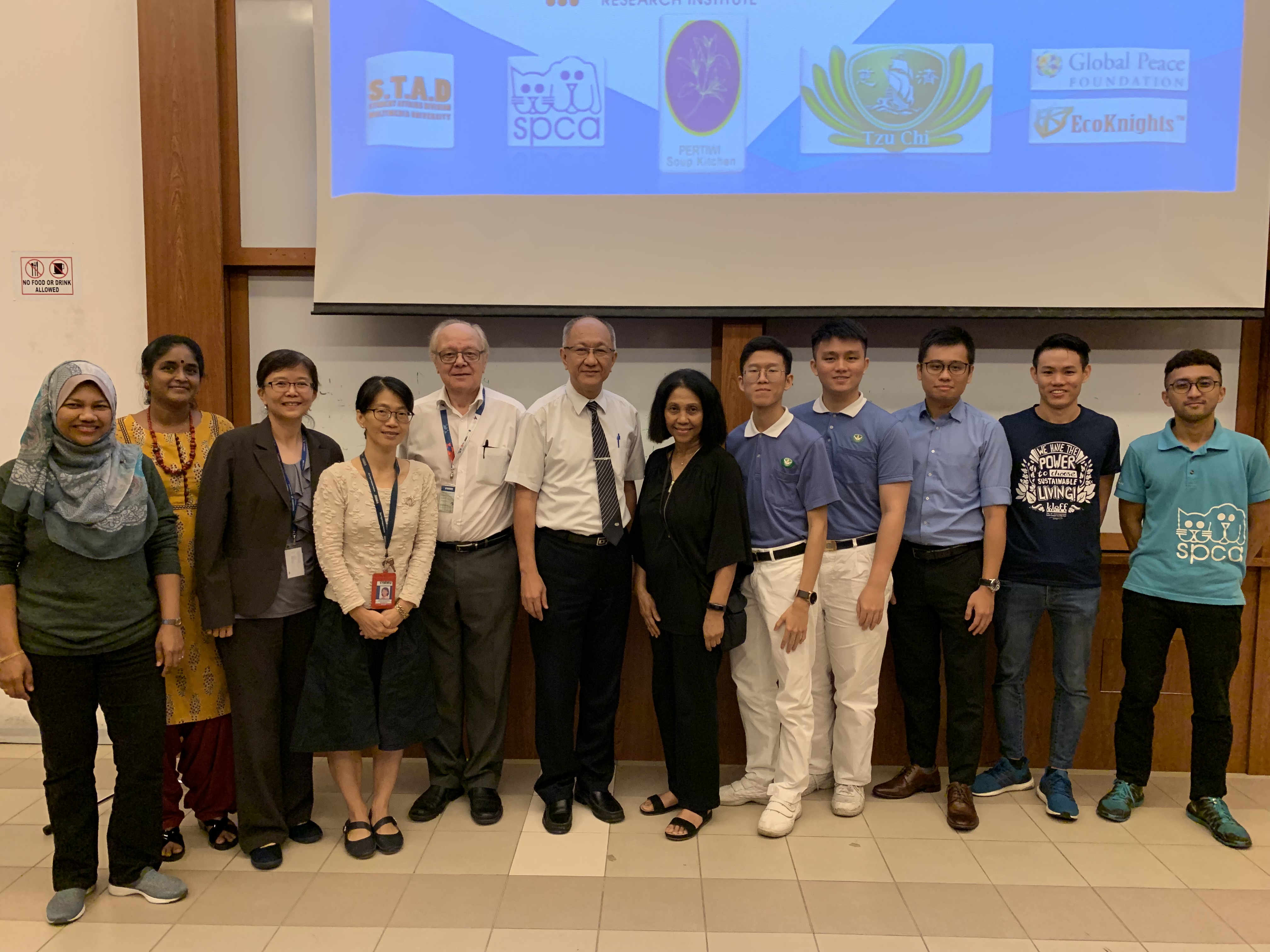 A total of 92 students attended the ‘Youth Volunteerism’ seminar was held at the FOM Lecture Hall recently. It was organised by Digital Cities Research Institute in collaboration with few NGOs in spreading awareness and promoting volunteerism among MMU students. The seminar began with a welcoming speech from Professor Peter Woods, the director of Digital Cities Research Institute, who explained that Cyberjaya is in the progress of becoming a smart city, which requires collaboration from the youth to help realise the plan.

A talk on the importance of youth volunteerism was then given by Associate Professor Dr Chong Chin Wei, the project leader and she emphasised on the significance of youth contribution in achieving sustainable development. Dr Abdullah Sallehuddin, the director of STAD, stated that volunteerism is one of the seven focus areas emphasised by the Malaysian Ministry of Education (MOE) in 2019. The online platform was also introduced and guided by Mr Lee Boon Leng, the web site developer.