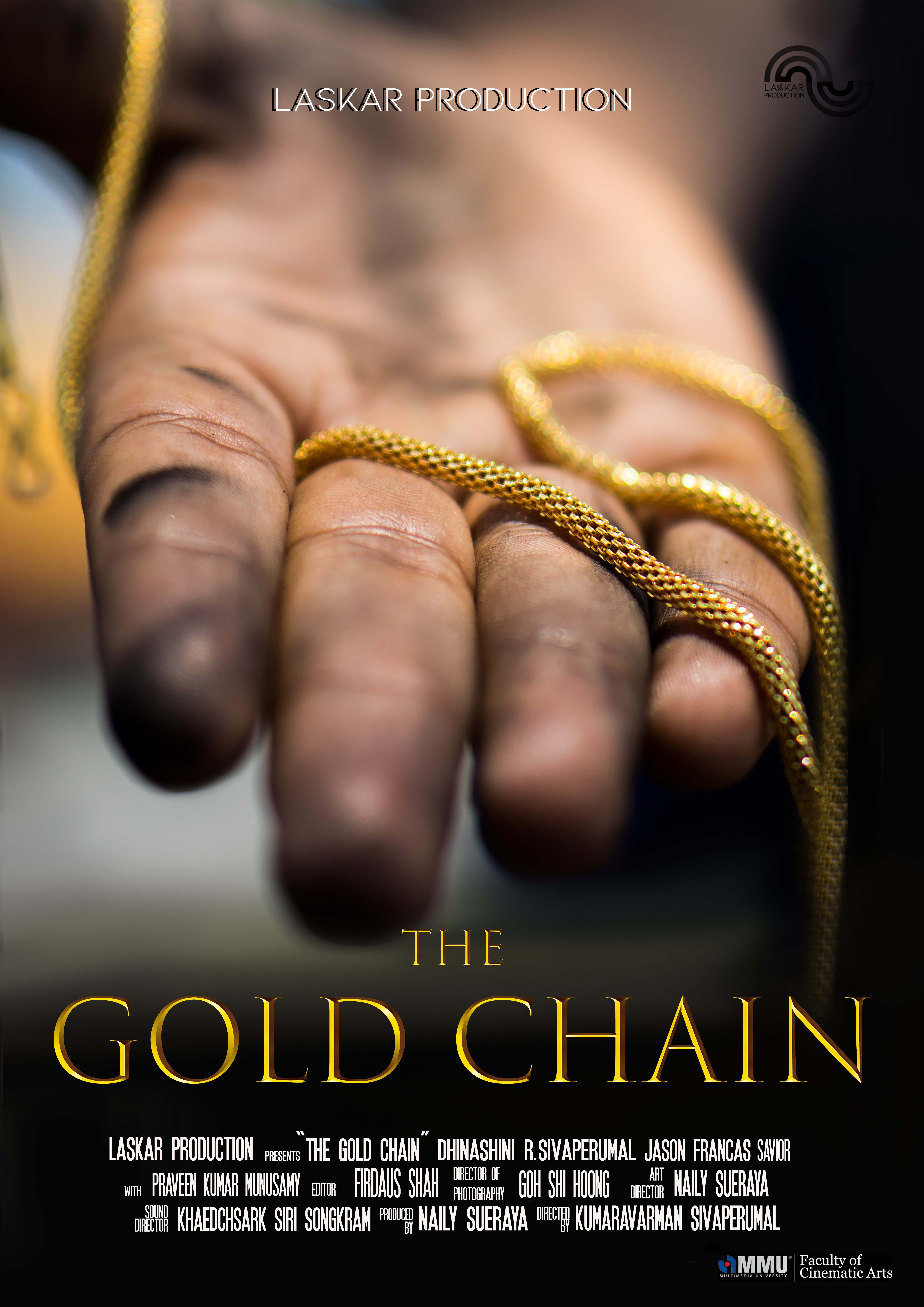 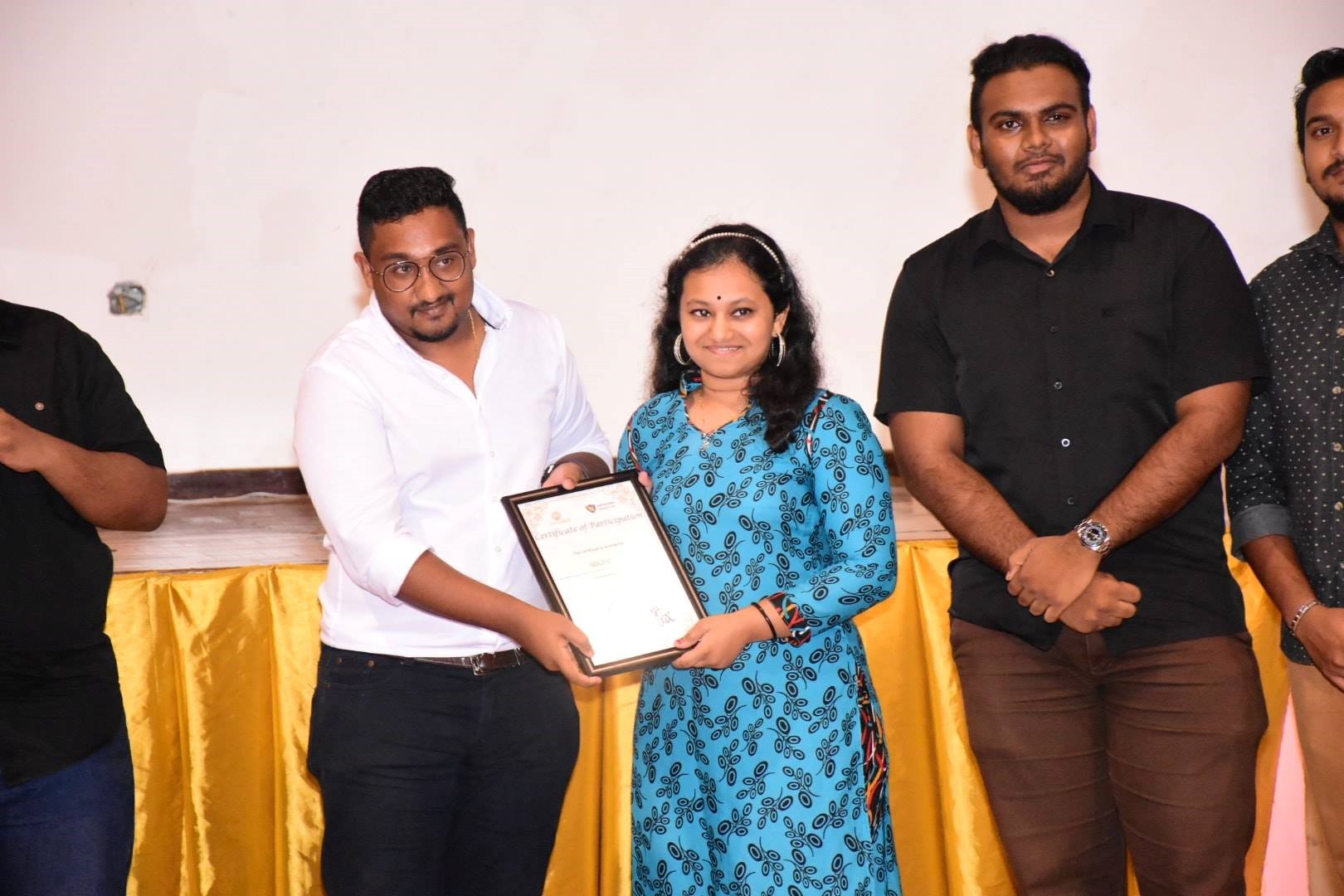 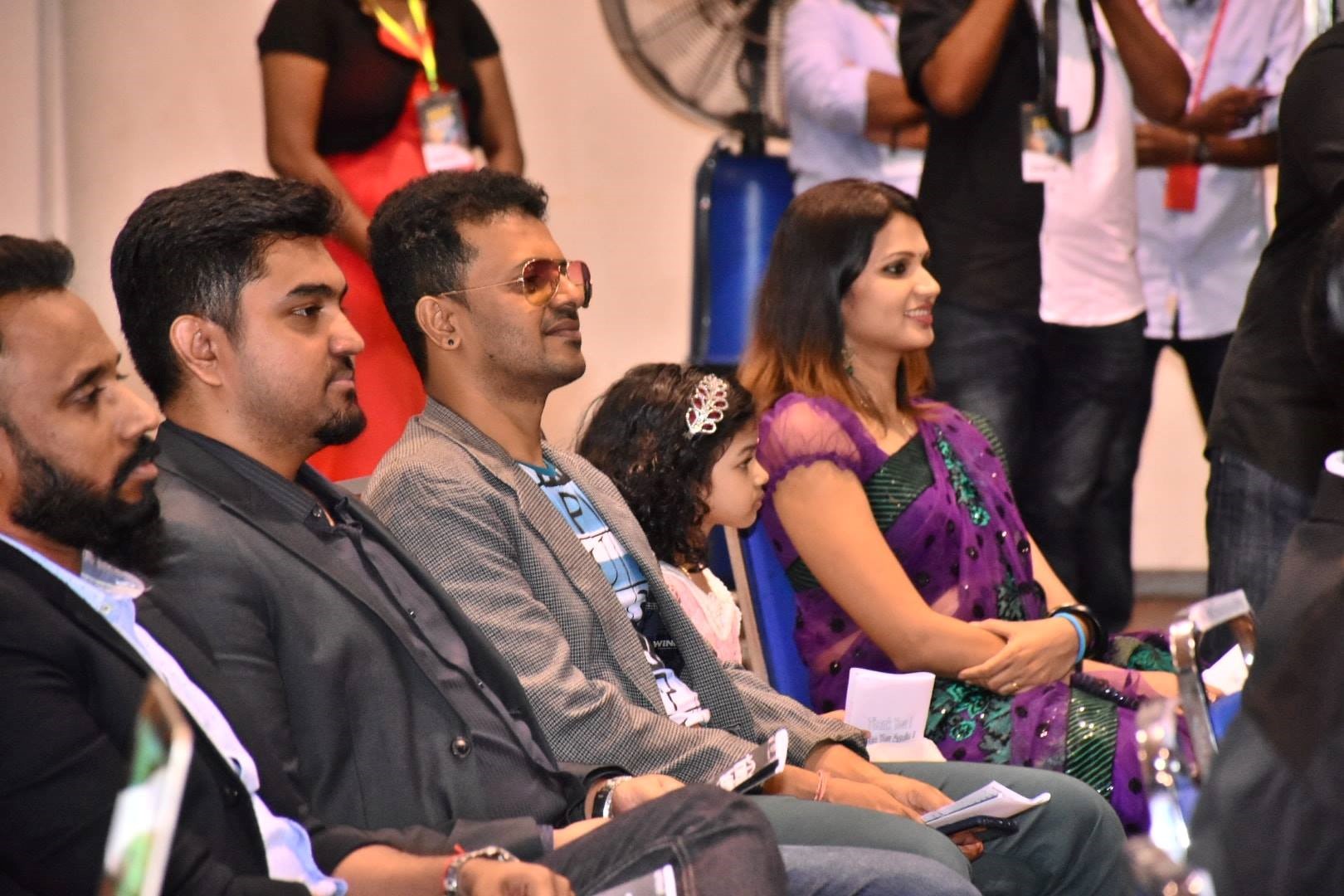 We are proud to announce that “The Gold Chain”, a film produced by our Faculty of Cinematic Arts (FCA) students emerged as champion for short film category at Talent Seeker competition. The competition was organised by NK Production along with MPP Universiti Selangor (UNISEL) and it was held at UNISEL Bestari Jaya recently. It aims to seek for talents among university students in four main categories; singing, dancing, short film competition and extra talents such as spray paint art.

The ‘Gold Chain’ was directed by Kumaravarman R. Sivaperumal, Naily Sueraya (Producer), Goh Shi Hoong (Director of Photography), Firdaus Shah (Editor) and Khaedchsark Siri Songkram (Sound Director), which are our first year students from the FCA. Four short films were shortlisted and the jury members for the short film category were Karthik Shalaman (Director of EVT the Farm, Atcham Thavir and Sughamaai Subbulakshmi) and Vignesh Subramaniam (Editor, Film Practitioner, and Production Coordinator at Pocket Cinema). As a result, ‘The Gold Chain’ also gets a chance to be screened at Cine Festival Malaysia 6 which will be held in March 2019.