MMU Alumnus Shares The Secret of Entrepreneurship with FOB Students 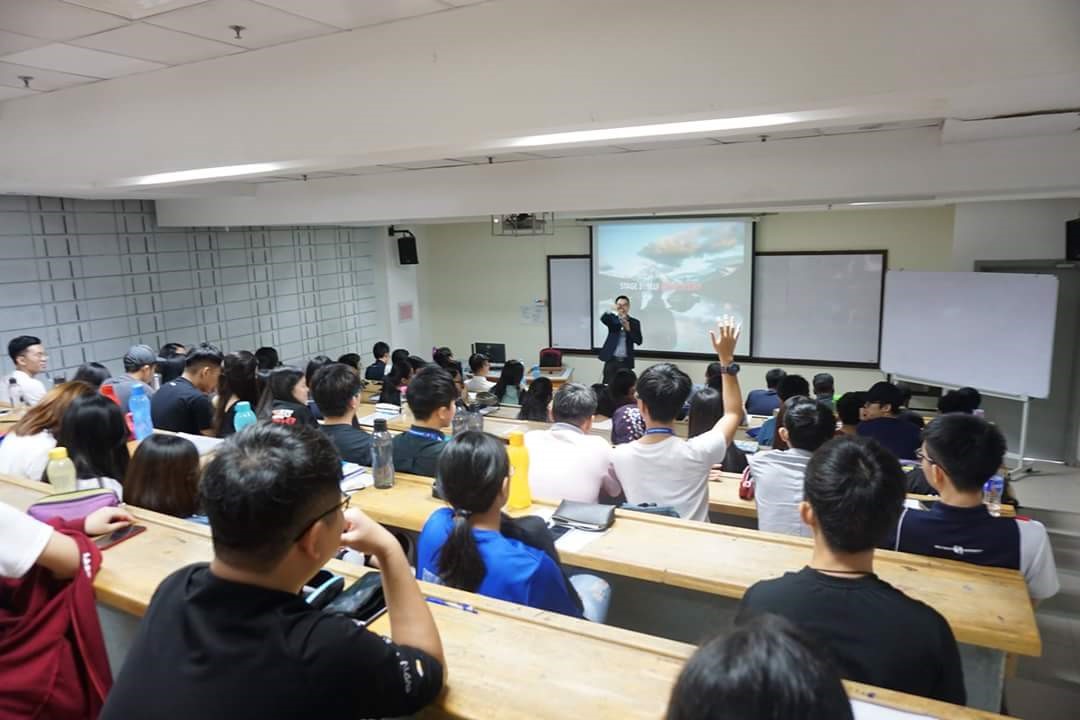 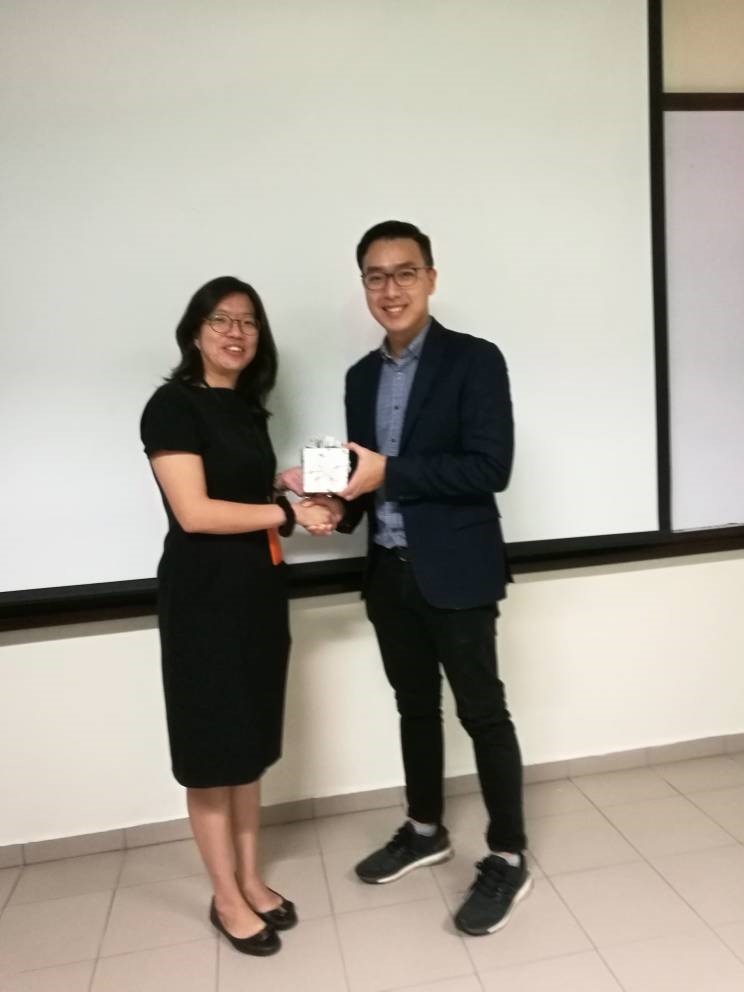 Mr. Ko Chuan Zhen, an MMU alumnus delivered a talk entitled “The Journey and Life as an Entrepreneur” to a group of 66 students of Faculty of Business students recently in Melaka campus. Also known as Fax Ko, he is the Chief Executive Officer & co-founder of Plus Solar Systems Sdn. Bhd., a smart energy company based in Malaysia.

Graduate of a Bachelor’s Degree in Electrical Engineering (Hons) in 2002, Ko actively participated and led external and internal activities throughout his studies. The turning point in his life was when he invented a solar power system for his final year project. He set his objective and dedicated his engineering knowledge and focusing on solar power system. Ko first joined Sharp Solar and was responsible for Asia Pacific, Middle East and Africa territory in technical and commercial solar project development. In 2011, he was attached with Phoenix Solar, a reputable system integrator from Germany. He gained and developed necessary technical skills, leadership qualities and business network towards building a successful enterprise of his own.

Ko made a big decision in running a business of his own, despite facing several difficulties in the early stage of new venture. Having little capital to start the business had forced him to come out with a creative business model in a competitive market as well as building the business reputation. Another challenge was gaining the trust from his clientele was a tough nut to crack, due to his relatively young age. He eventually overcame these obstacles through consistent display of professional conduct, deep industry knowledge and genuine interest to support his clients throughout their green energy journey.

As of today, his company has continuously received numerous awards and recognitions namely The Star Outstanding Business Award 2015, SME Green Excellent Award 2016, Most Promising Business Award 2017 and the most recent was Gold Awards Winner of OSH Management in Solar Photovoltaic Engineering, Procurement & Construction early of August 2018.

Overall, the students are impressed and motivated by the sharing particularly on how he transformed himself to be a successful young entrepreneur today. The inspirational talk was organised by Ms Ainaa Badliyana Ahmad and Ms Lee Chai Har, the FOB lecturers. Also present during the event was Ms Nun Shwu Huey, the Deputy Dean of Academic and Internationalisation II.