FCM Lecturer Wins The Most Prominent Director at YASI Award 2018 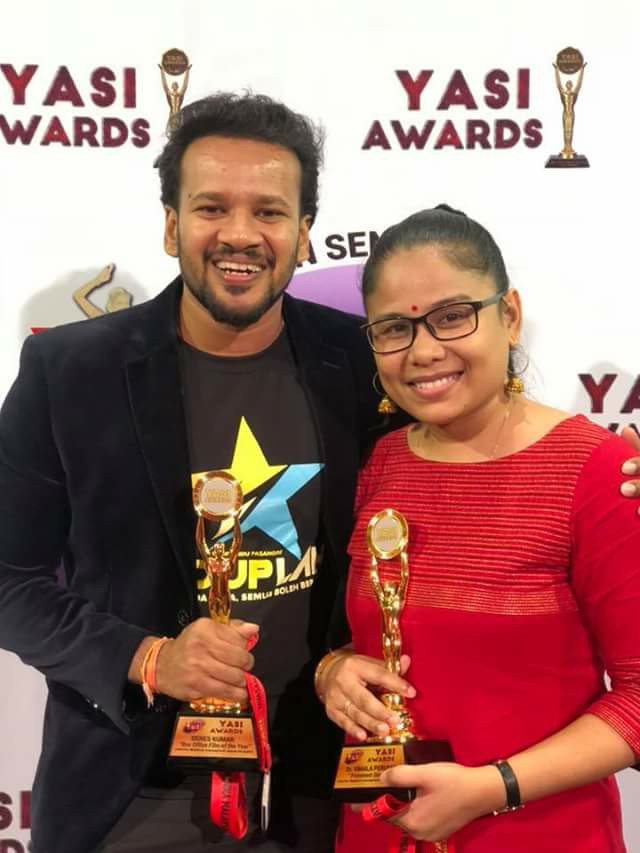 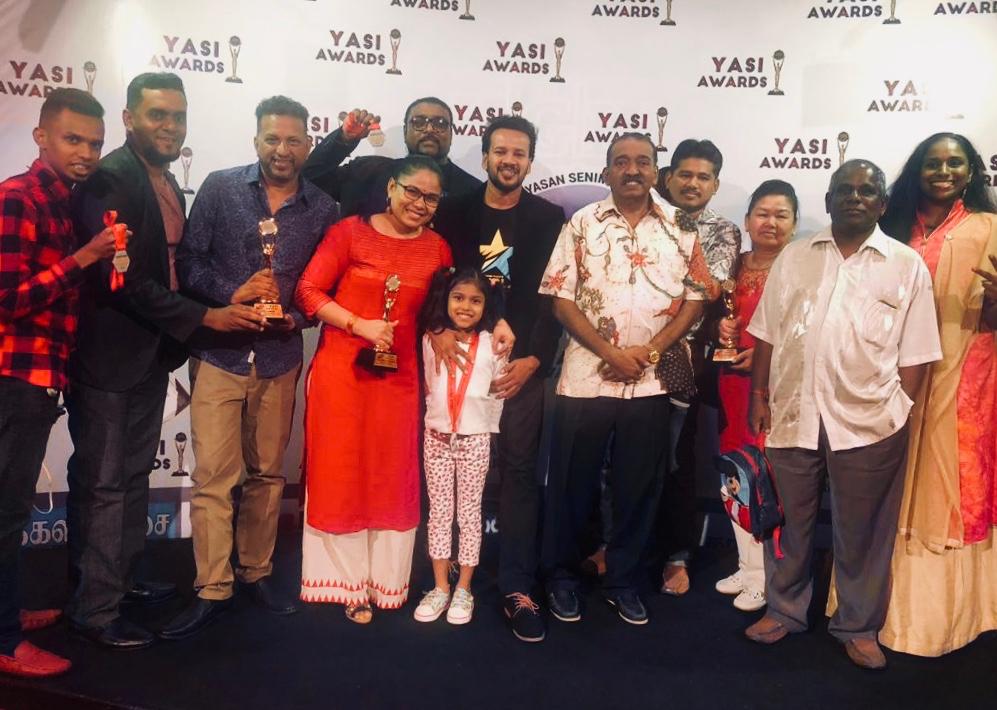 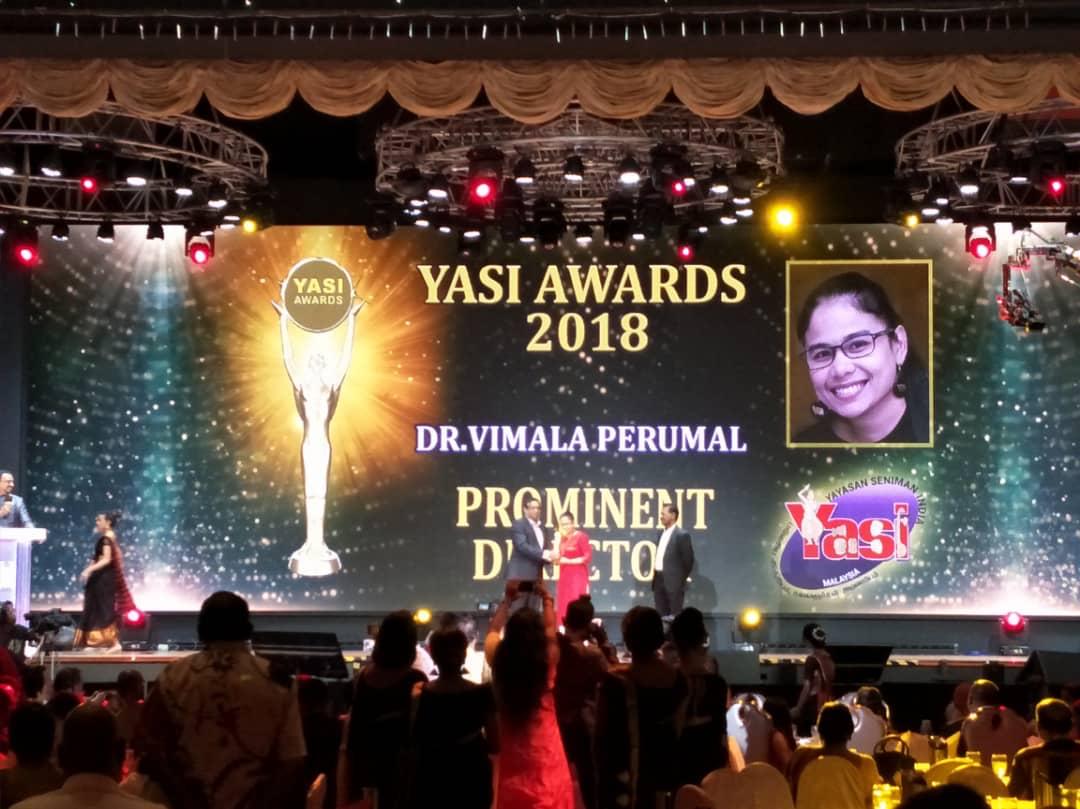 The award was to honour her achievement as the director of ‘Vedigundu Passange’, the first Malaysian-Tamil film that earned more than RM1 milion collection within two weeks of screening throughout the country. This was another milestone for the movie after being acknowledged as The Highest Box-Office Collection (Tamil) Award by the Malaysia Book of Records on 1 October 2018.

The two-hour 18-minute film was first aired on 26 July 2018 at 55 local cinemas, and became the first Malaysian Tamil film to be screened at five locations in the United Kingdom (UK), India, Singapore and Sri Lanka.