Making a Difference through ‘GIVE’ and ‘HANDS’ 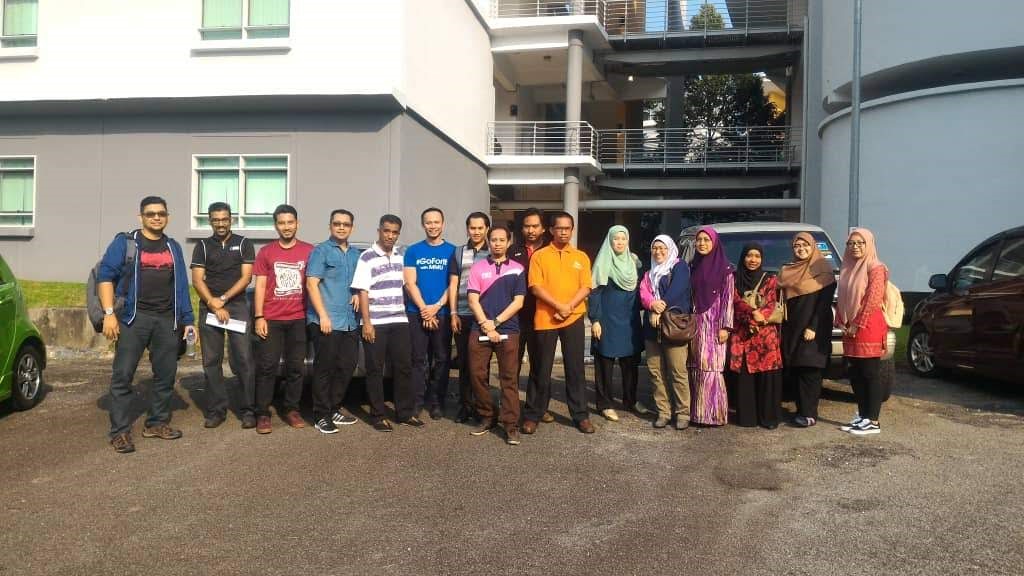 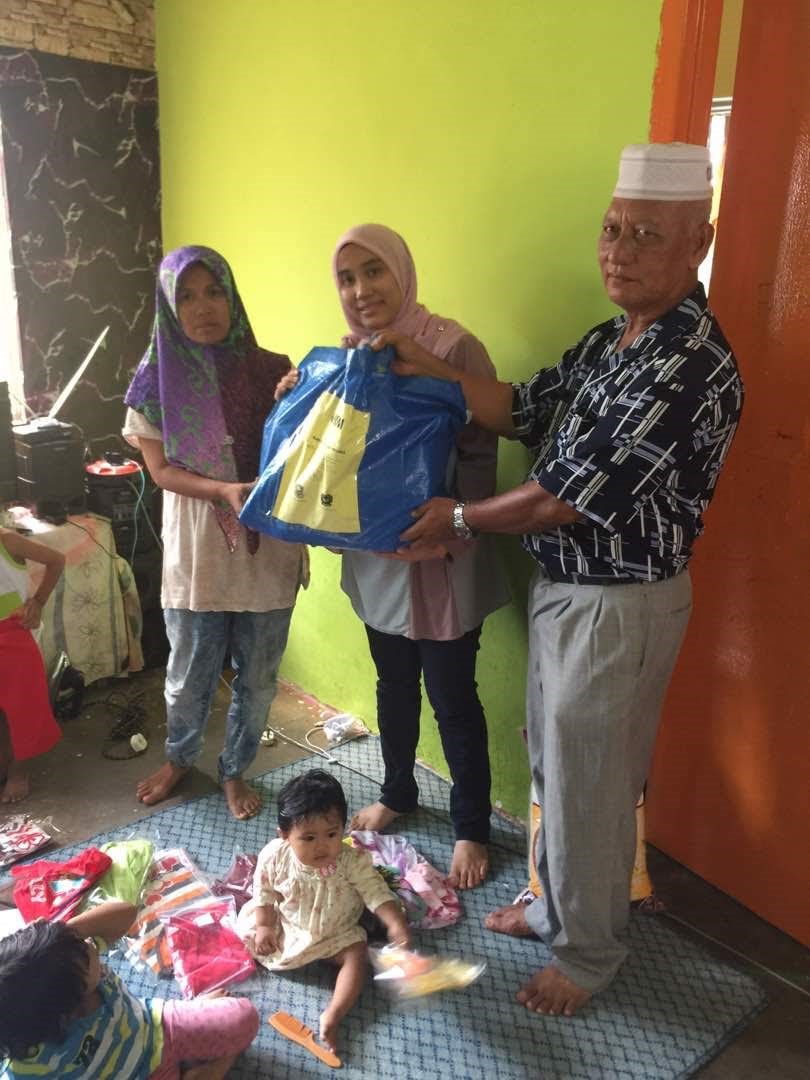 Center of Intelligence Cloud Computing (CICC) which consisted of MMU staff and students participated in charitable work through two main projects, “GIVE” and HANDS in Melaka area. “GIVE” is a project initiated by the Centre of Intelligent Cloud Computing (CICC) with the support from Faculty of Information Science and Technology (FIST), Al-Irsyad Islamic Center, Gabungan Belia 4B Melaka and the Drug Free Association Melaka.

The project was led by Dr. Afizan Azman and Dr. Siti Fatimah Abdul Razak which is in line with the University’s effort in cultivating the culture of giving and creating a more loving and caring society towards the less fortunate. A donation drive was launched within MMU Melaka campus from 20th July until 10th August 2018, and donations in the form of cash and pre-loved items were received from the MMU community. The cash donation was used to buy food rations and all the donations were distributed to 20 unfortunate families identified in Klebang and Pokok Mangga on 16th August 2018.

Whereby, HANDS or Homeless and Society was another USR project conducted by the CICC on 20th July 2018. This project aims to reach out to the homeless and to provide opportunities for them to return to the community by giving information to the Welfare Department. The project was funded by the FIST, and the CICC members and volunteers went around Melaka Sentral, Kampung Jawa, Masjid Kampung Ulu and Jonker Street. They offered food packs as well as hygiene and toiletries kits to around 30 homeless people.

These projects are considered as an eye opener and there are still many HANDS that need help and waiting for us to ‘GIVE” back.