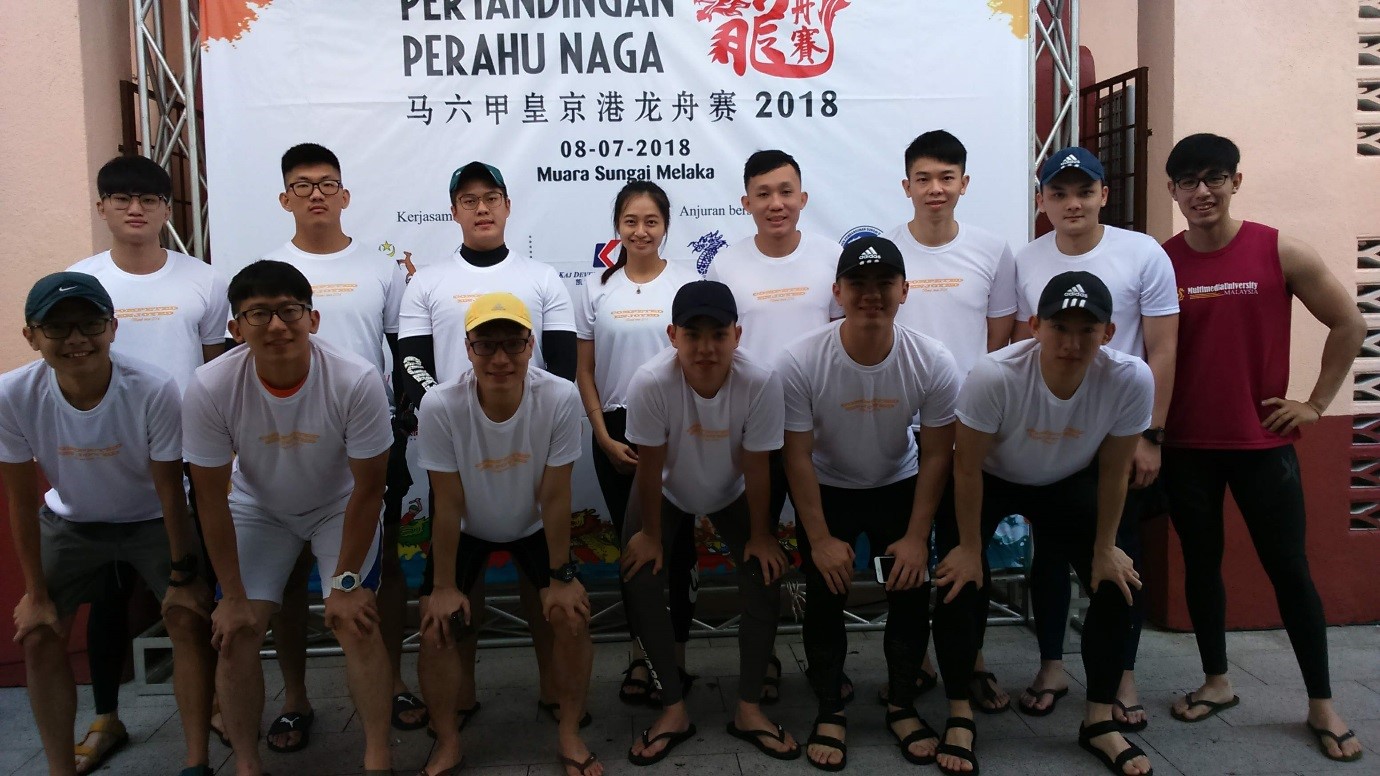 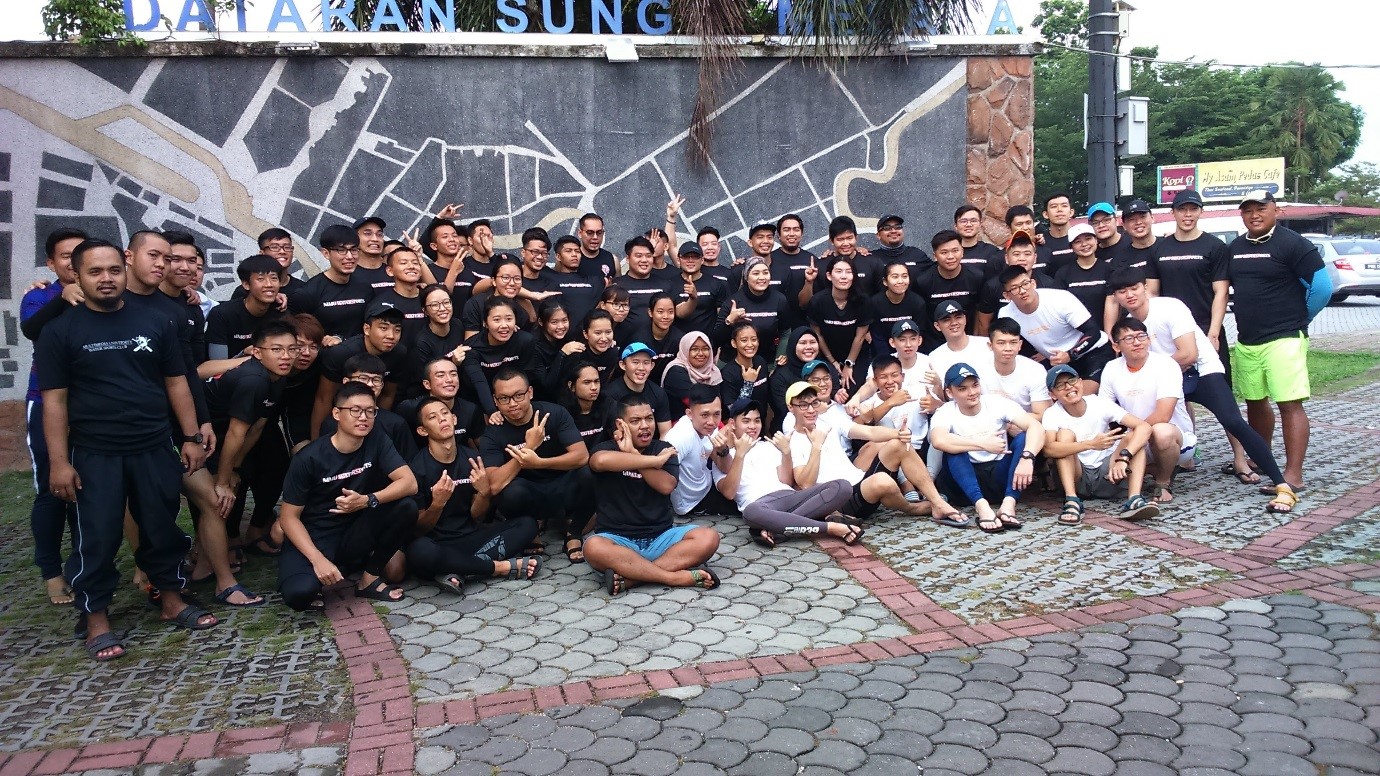 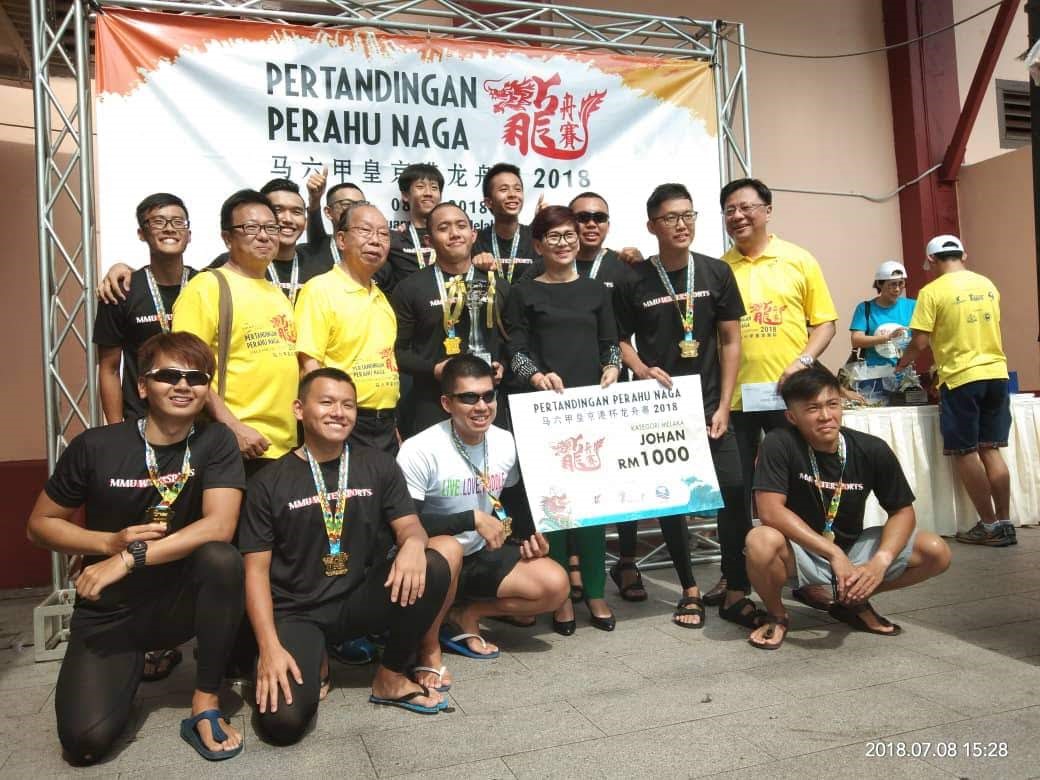 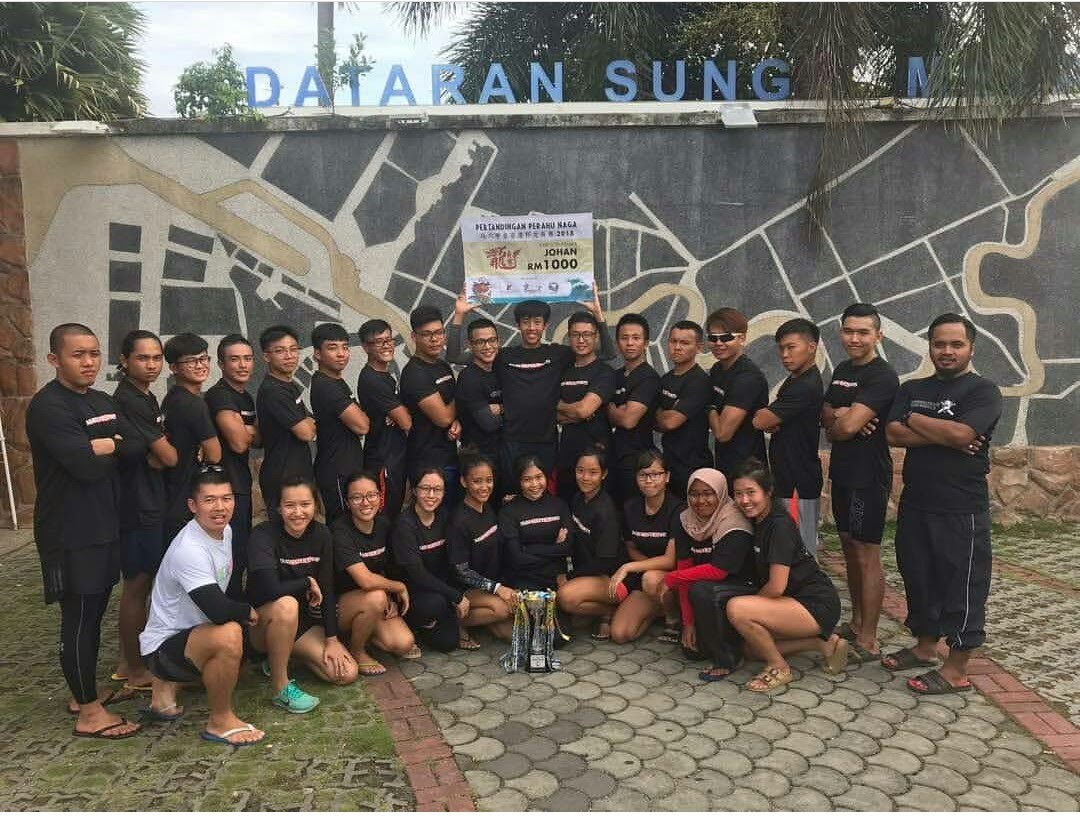 MMU Lecturer Receives Recognition from the Grand Mufti of Malaysia

On 8 July 2018, two teams from Multimedia University (MMU) won the first and second place in Close Category of Dragon Boat Competition at Sungai Melaka. The teams managed to bring back prizes worth RM1,000 and RM600 for the success, and they will represent MMU for the next race on 9-21 December 2018 in Myanmar.

On top of that, another achievement was Best of the Best competition whereby the MMU team won second place competing with Penang Forward Sports Club and Casa Del Rio team.

A total of six teams from MMU took part in Dragon Boat Competition organised by Melaka Gateway with the support of Melaka Dragon Boat Association. The MMU teams were represented by two student teams from Watersport Club and four alumni teams from different faculty backgrounds. This annual competition has two categories; Open category and Close Category which is only open to Melaka teams.

With the participation of alumni for this competition, the MMU Alumni Society through the Centre for Alumni (CfA) had sponsored the team in encouraging them to reunite and giving back to its alma mater.

Let’s congratulate them on this achievement!