“Samudera” is announced as Grand Winner at MIFFest 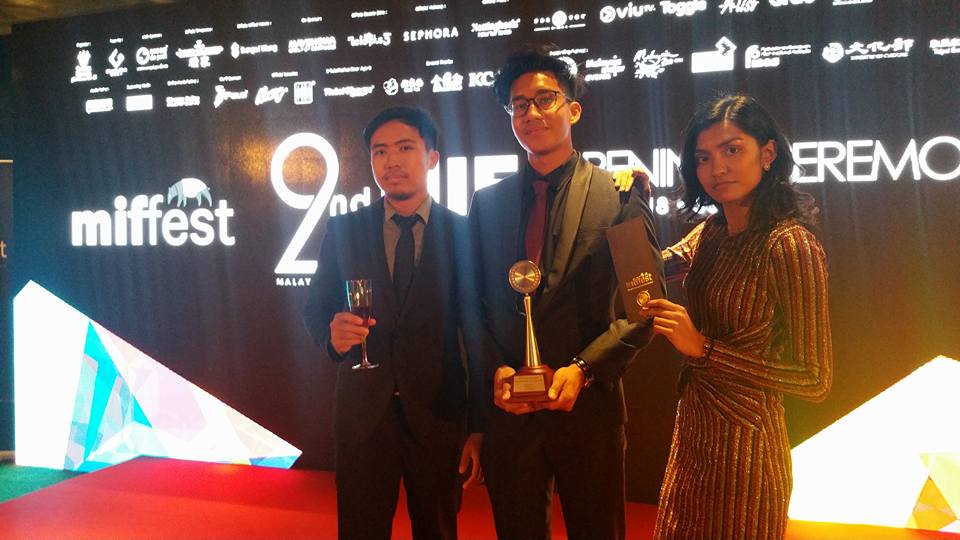 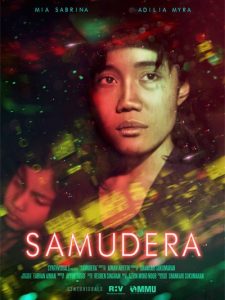 President Shares His Insights at the Presidential Address

We are proud to highlight that a short film entitled ‘Samudera’, which was produced by our FCA students, was awarded as the Grand Winner in MIFFest Short Film Competition. The Malaysia International Film Festival (MIFFest) was a public exhibition to showcase films in Malaysia from 25 February 2018 until 2 March 2018. The award was given by Ybhg. Dato’ Fauzi Ayob, Director-General of Finas during the ceremony.

“Samudera” tells the story of an Indonesian domestic worker who accidentally drowns her employer’s infant. She then faces the dillema of whether to run away from the country with her daughter or to stay and face the consequences. The film uses both Bahasa Malaysia and Bahasa Indonesia, and it was filmed at various locations in Johor. The team successfully pitched the project to Rhizophora Ventures Sdn Bhd, which awarded them a grant to fund the production. The film was produced by final year students; Muhammad Aiman bin Mohd Ariffin, Shankari A/P Sukumaran, Ayyub bin Mohamed Yusof and Ahmad Farhan Aiman bin Ahmad Sabri.

In addition, another FYP project “Suraya” was recognised in this competition when it was included among the Top 10 in the Short Film Competition. This project was also produced with a grant from Rhizophora by Zulaikha Zakaria, Ikhlas Khaled Novel, Azhar Amirulhisyam bin Jamaluddin, Liyana binti Noor Effendy and Mohamed Nadim bin Mohamed Rifai.

Together, let’s congratulate them for this astounding achievement!