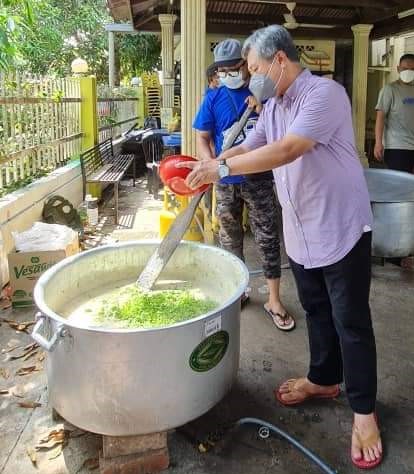 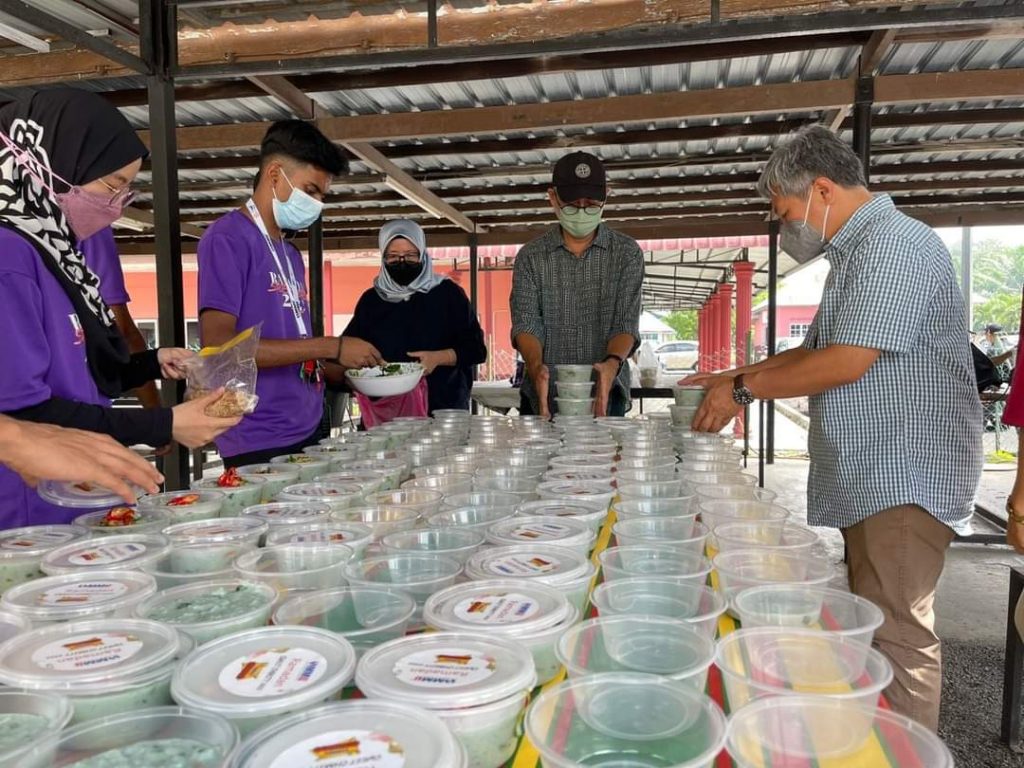 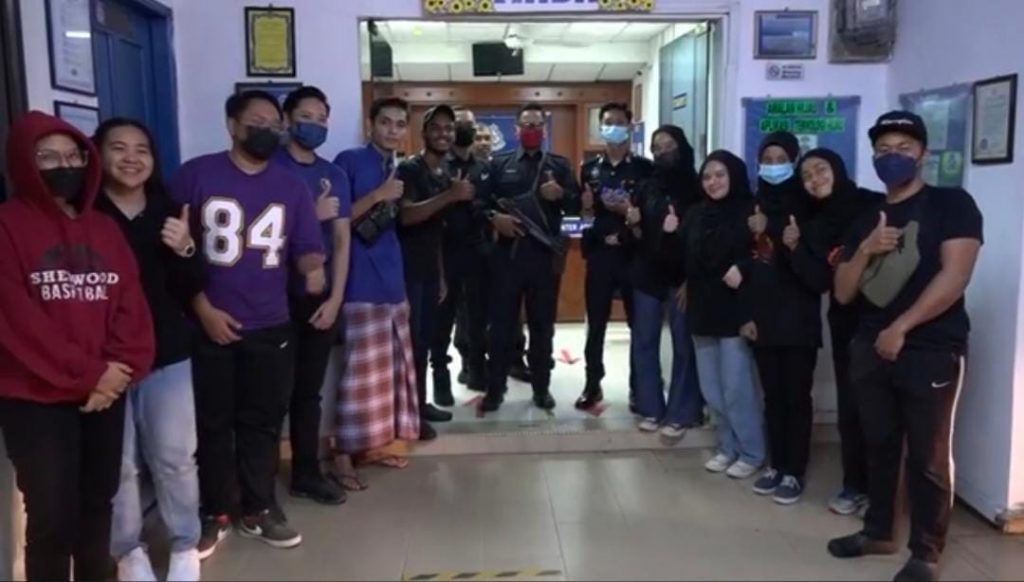 The social corporate responsibility (SCR) event was organized to help instil the spirit of volunteerism amongst students by helping the community. The event involved 50 students from Sekolah Menengah Kebangsaan (SMK) Sungai Lang Tengah, 50 asnaf families, kampung’s residents and local community leaders. MMU was represented by 20 students, who are known as MMU Superheroes, as well as MMU staff.

President, Dato’ Dr. Mazliham Mohd. Su’ud, assisted by MMU staff, cooked a special porridge called MMU Bubur Lambuk, which was later distributed and food aids to the community about 400 packs. The MMU Superheroes also organized some games and shared their experiences with the school students in a special session.

Meanwhile, the next day at Masjid Al-Falahin, Alai, Melaka, another Ramadan Sweet Charity Programme was jointly organised by 7 Student Associations, STAD, Sahabat Sukarelawan dan BAKIT-MMU. It has instilled the philanthropic spirit among MMU community which is prevalent especially during this Ramadan. On top of that, Singgah Sahur Programme was also organised on the 26 April 2022 at Melaka to distribute meals to the targeted groups.

Congratulations to all those who were involved. Keep up the great effort!