‘MMU Beat’ Comes Back for Its Second Episode with Alumni 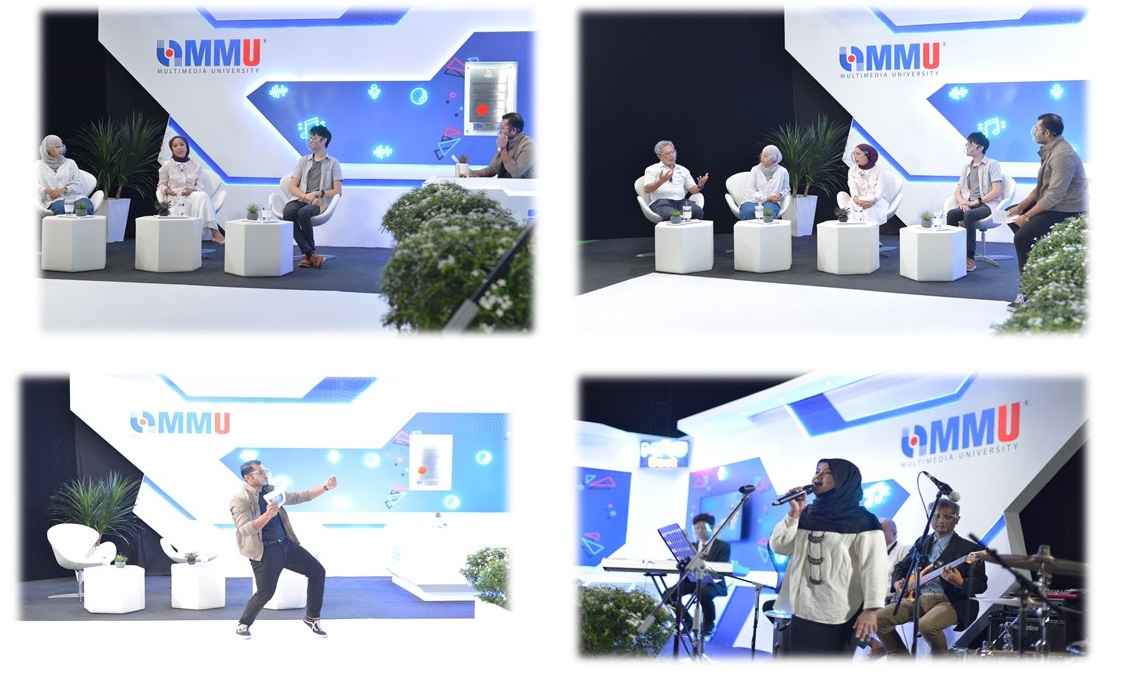 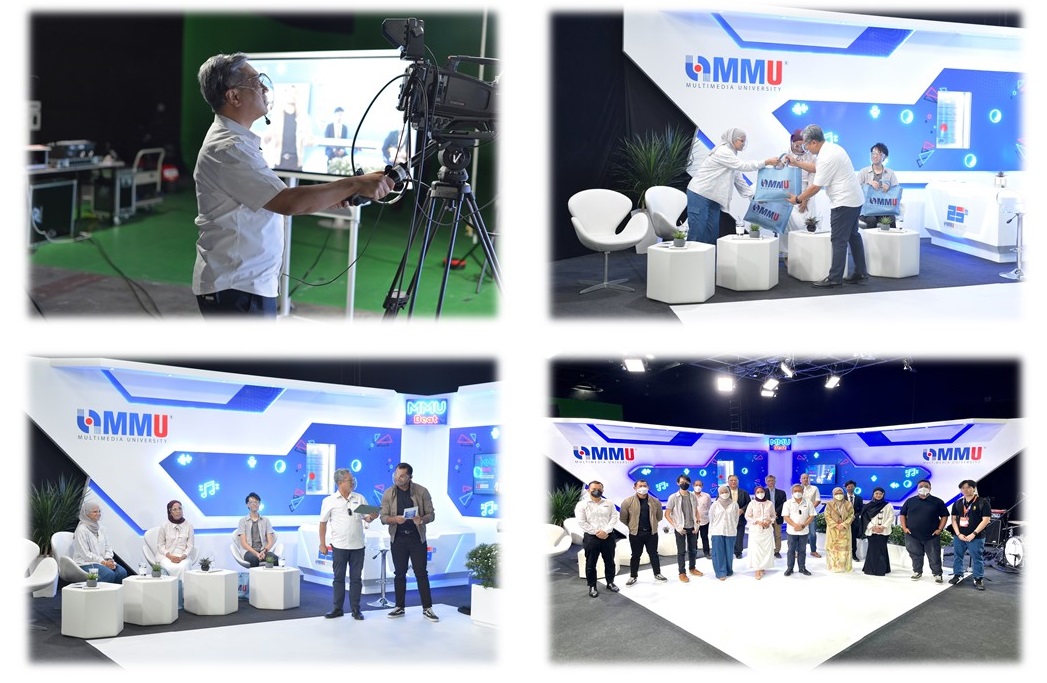 FOL Enhances The Conveyancing Practice among Its Students

Moderated by Mr. Amirul Izzat Hasri, the show was also graced by the presence of Prof. Dato’ Dr. Mazliham Mohd Su’ud, the President of MMU. Prof. Datuk also highlighted some of MMU’s development as well as MMU Plus U’s aspiration to the audience during a segment in the show.

Streamed live via MMU Facebook and MMU Youtube channels, the one-hour show highlighted the success stories of the alumni on how they ventured into their respective career pathways as well as reminisced their memories when they were studying at the university.

The talk show also engaged the audience with an online quiz where the winners were announced by the President at the end of the show. The event was also enlivened by the performances from a live band. The MMU Beat will come back with another edition for its Chancellors and Presidents in the future.