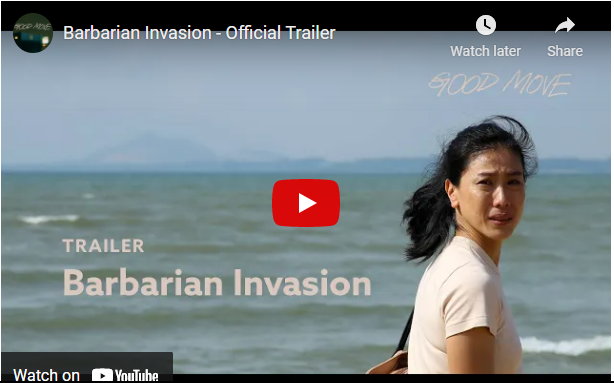 We would like to convey our heartiest congratulations to our Permata Dunia, Ms. Tan Chui Mui for winning the Jury Grand Prix prize with her film “Barbarian Invasion” at the Golden Goblet Awards in China on 19th June 2021. Ms. Tan, who graduated with a Bachelor of Multimedia (Honours) (Film and Animation) from the Faculty of Creative Multimedia (FCM) in 2002.

In “Barbarian Invasion”, Ms. Tan not only directed the film and wrote the script, but she also played the lead role. The film is the third feature film that was directed by her. The Golden Goblet Awards ceremony was held in conjunction with the 24th Shanghai International Film Festival, and the prize she attained was one of the two highest honours at the award ceremony.

Click here to watch the official trailer of Barbarian Invasion.