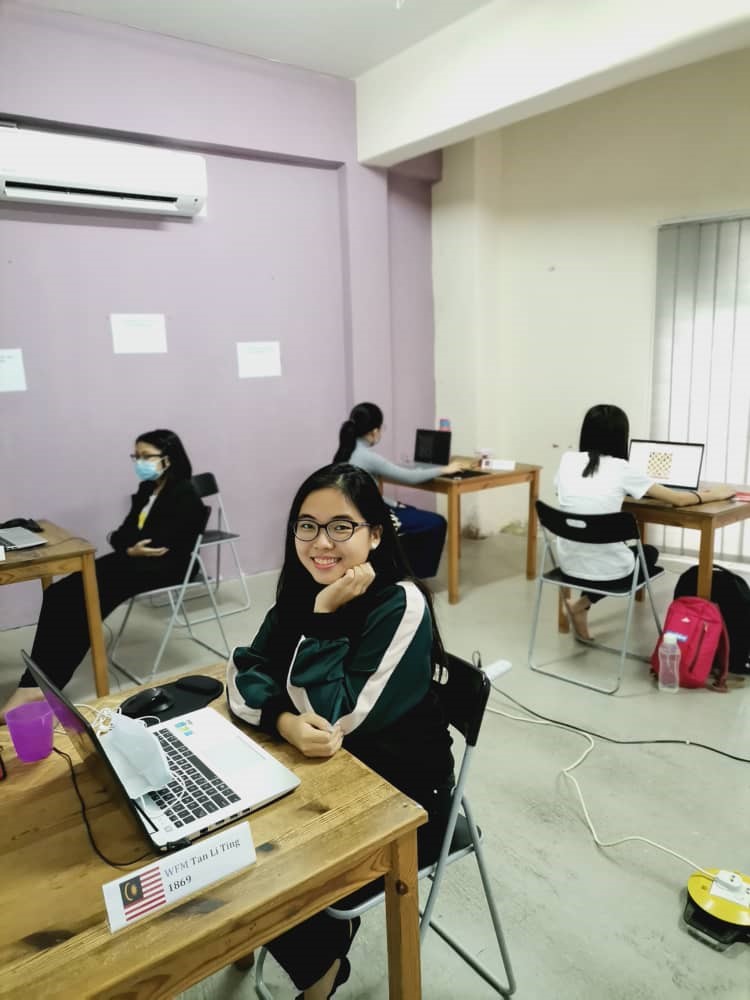 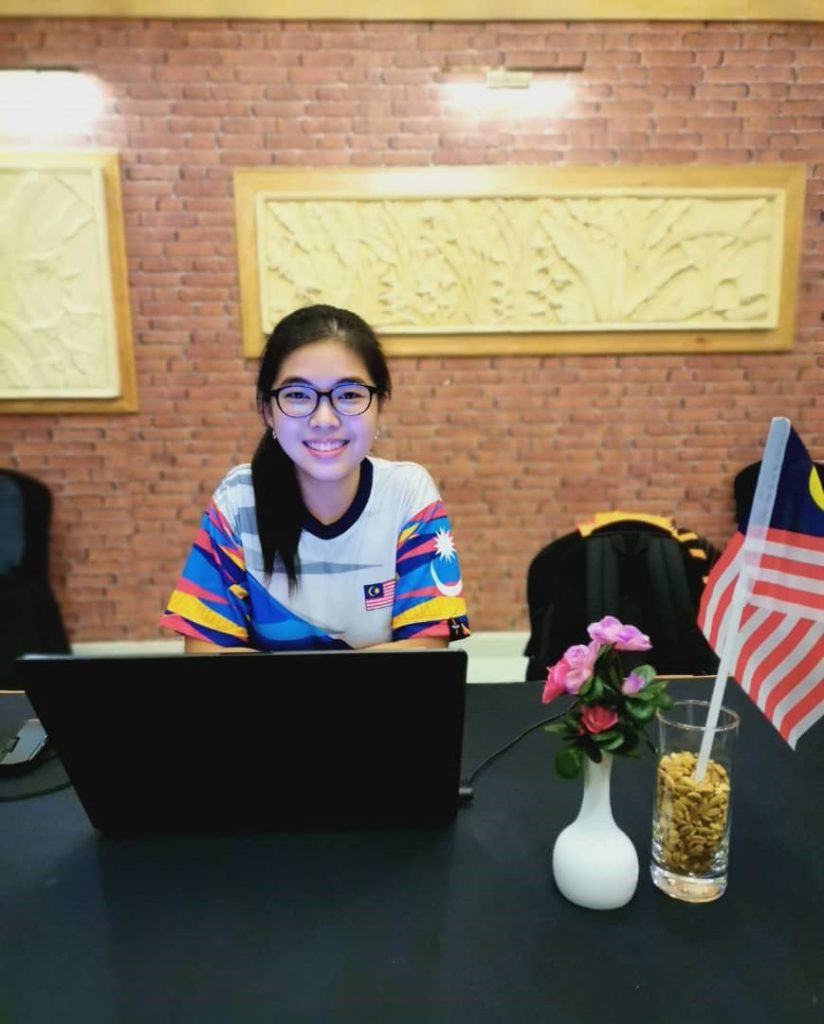 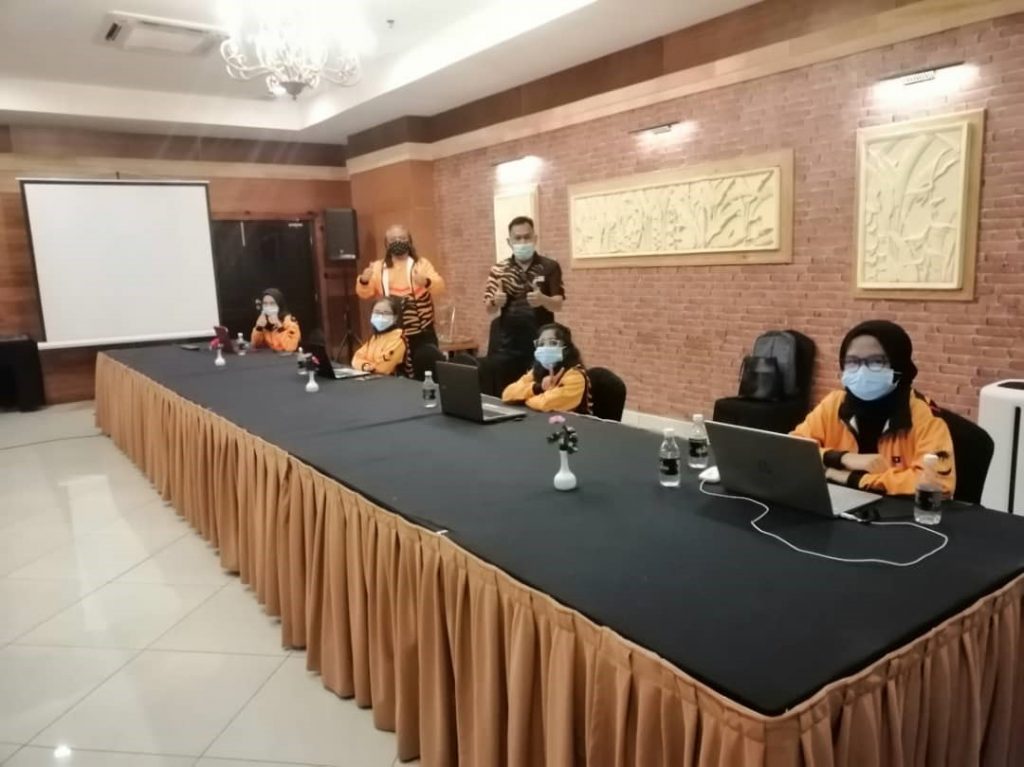 Tan Li Ting, our student from the Faculty of Management (FOM) has made our university proud when she has continuously performed well in two different games. Li Ting had represented Malaysia in the Asian University Chess Championship (2020 AUCC) last December. This virtual tournament was participated by players from 11 countries. Malaysia team was represented by 8 players including Li Ting which brought Malaysia to 4th place and Li Ting was in 18th place out of 102 players.

In addition, Li Ting also took part in the 1st National Online Hybrid Ladies Open Chess Championship 2020. A total of 51 chess players competed in this tournament. Organised by the Malaysia Chess Federation (MCF), each player was allowed to play for 7 rounds in two days’ time. As a result, Li Ting won 5 out of 7 rounds, and she was ranked fourth place in this tournament.