Celebrating CNY with “Fortune Rat of the Spring” 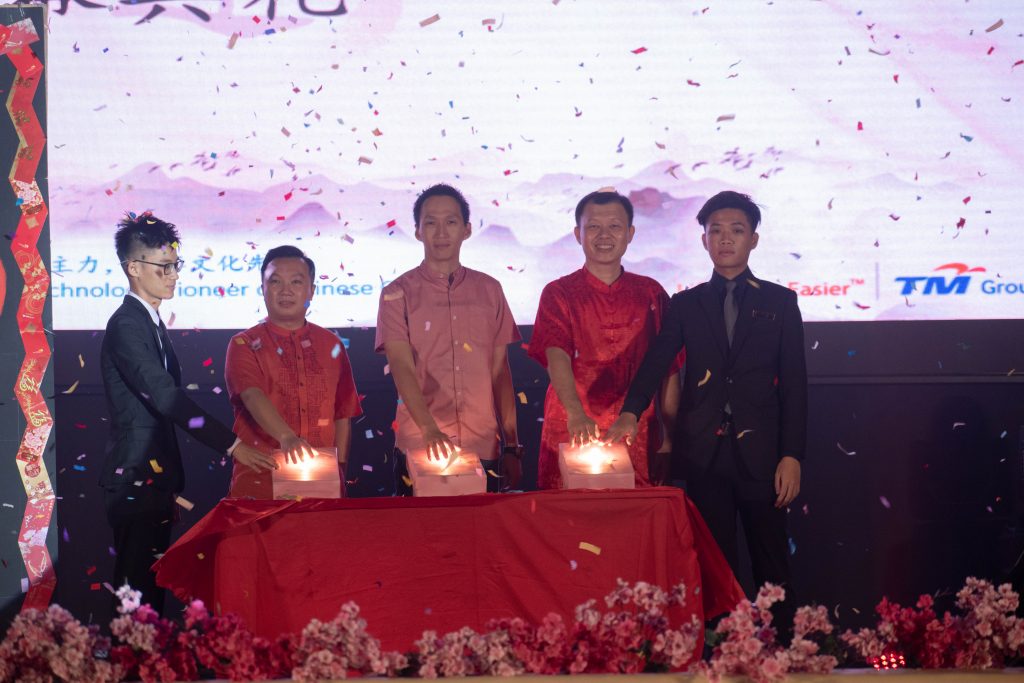 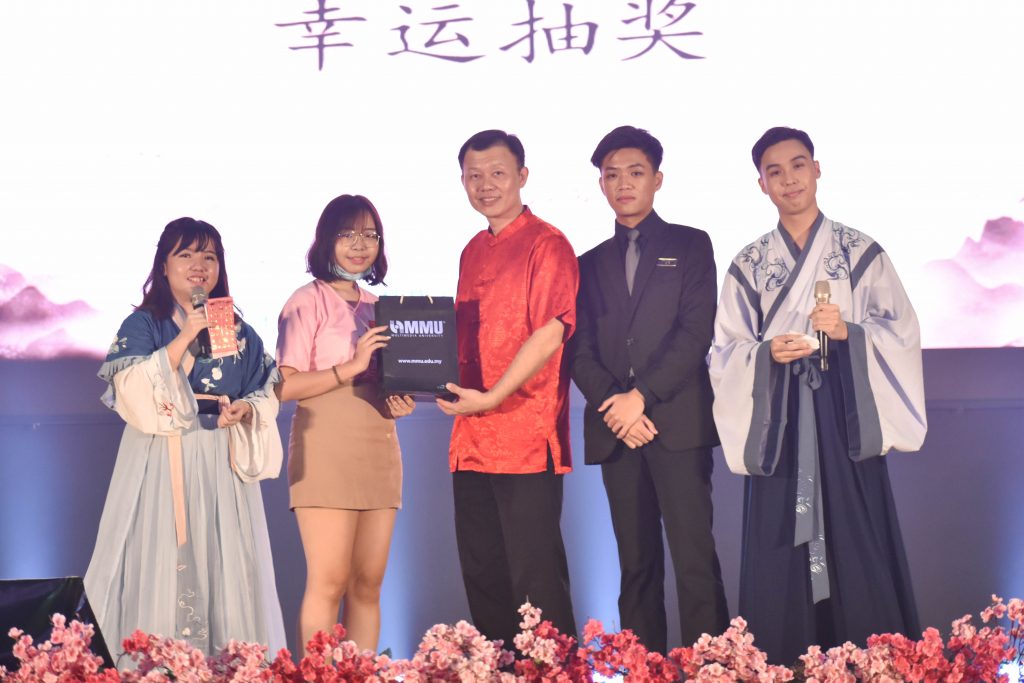 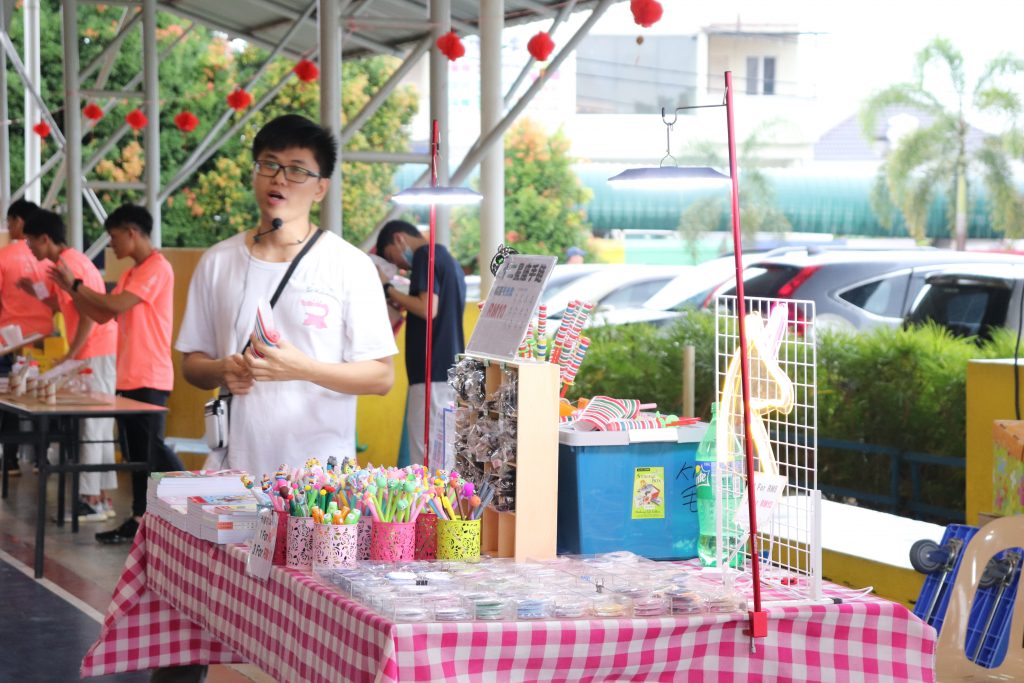 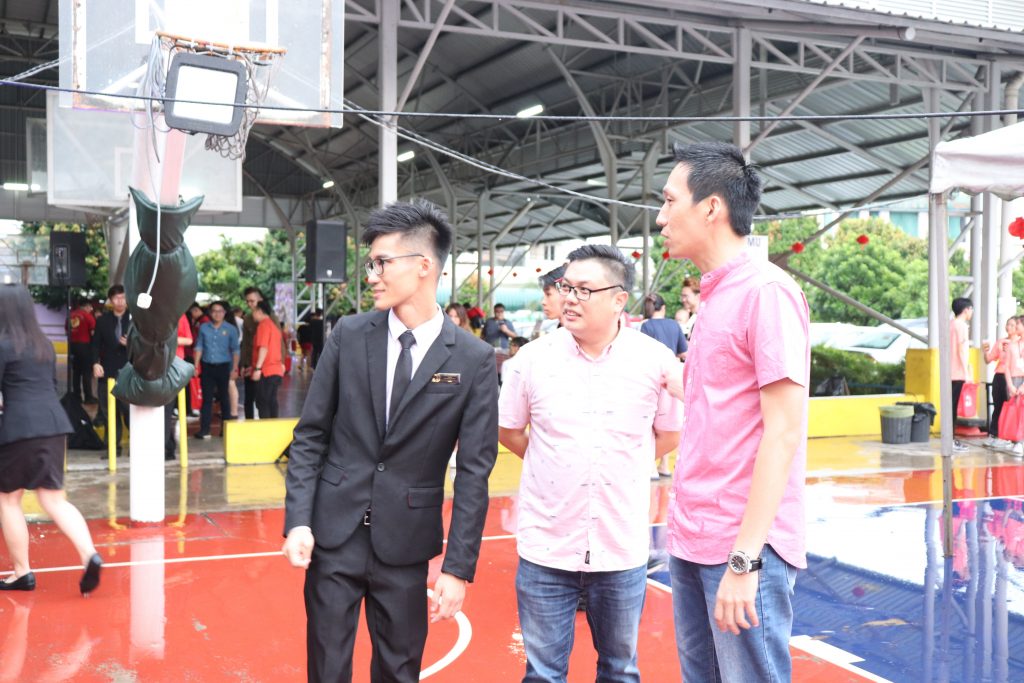 On 16th February 2020, a group of club members from Chinese Language Society (CLS), MMU Cyberjaya made an effort to organise “Fortune Rat of the Spring” in conjunction with the Chinese New Year celebration at Sekolah Jenis Kebangsaan (Cina) Serdang Baru 1. The main highlight of the event was carnival and cultural night which attracted more than 400 people to attend this event. During the carnival, vendors were selling various delicious food and drinks while some were selling some products such as earrings and necklaces. The committees also hosted few game booths for participants to enjoy and rewards can be redeemed after collecting sufficient points.