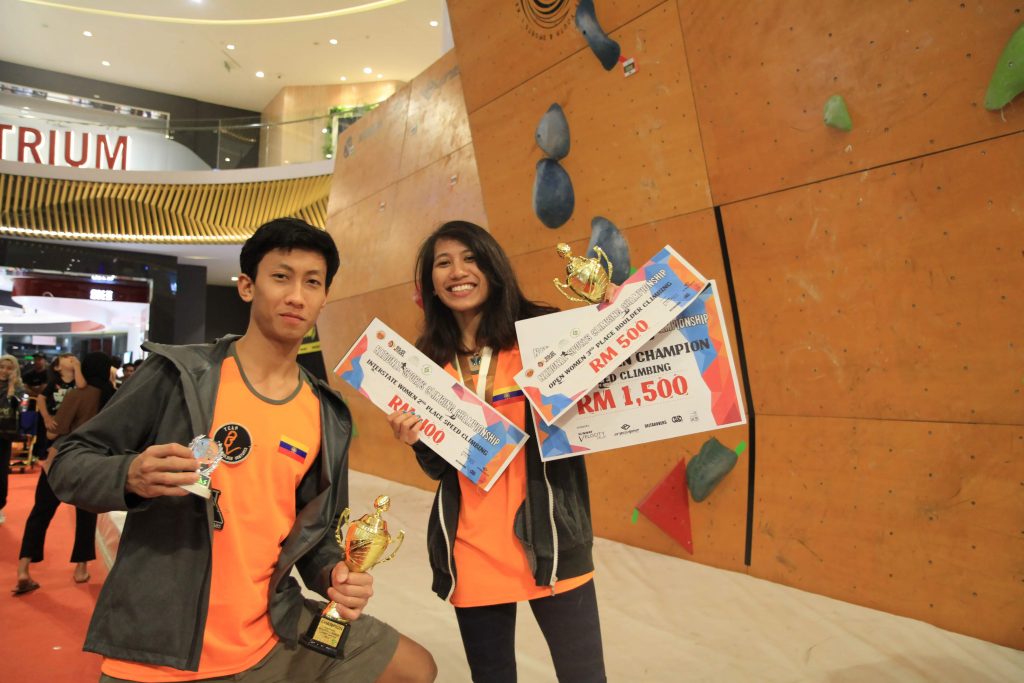 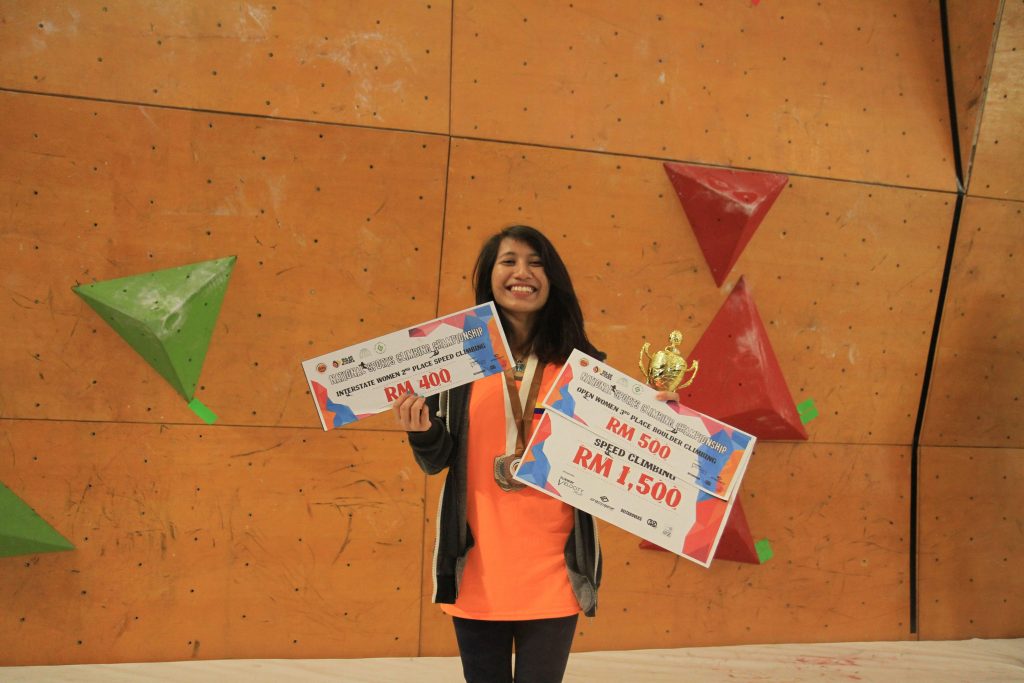 Four students from Multimedia University (MMU) bagged awards in the National Sports Climbing Championship 2019 organised by the Ministry of Youth and Sports, recently. There were 150 athletes participated in the championship which representing states, sports societies, and clubs nationwide.

The four students were: