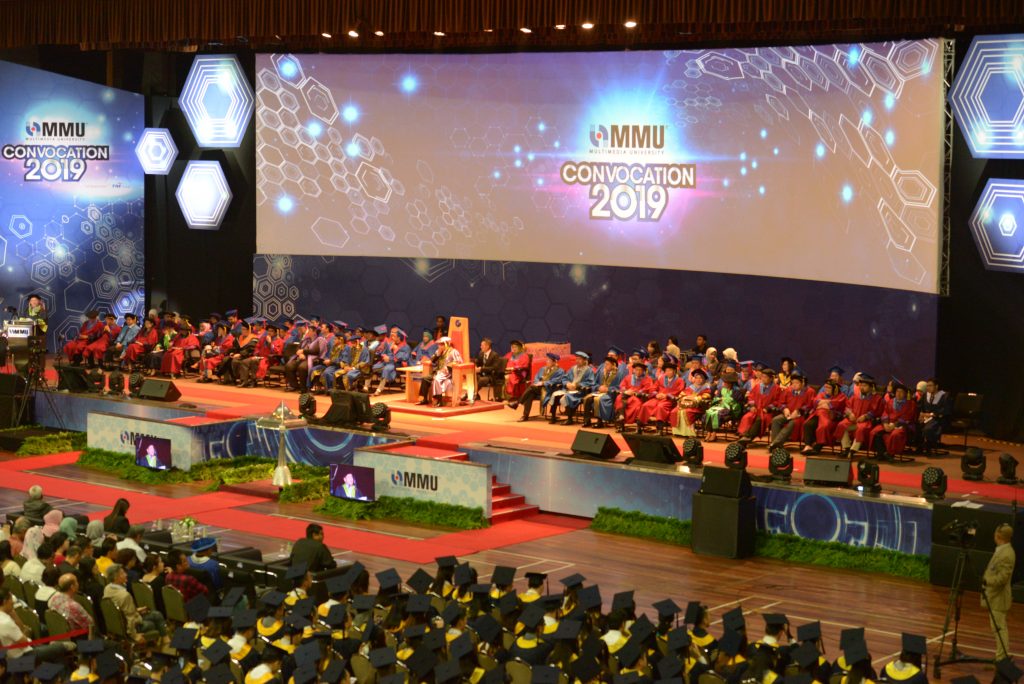 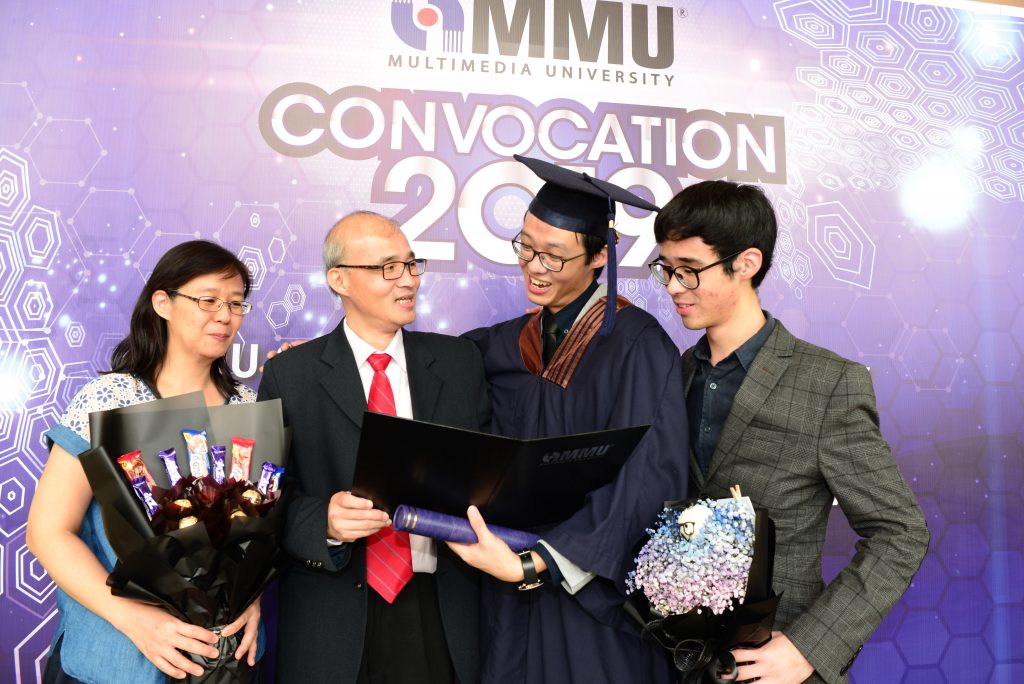 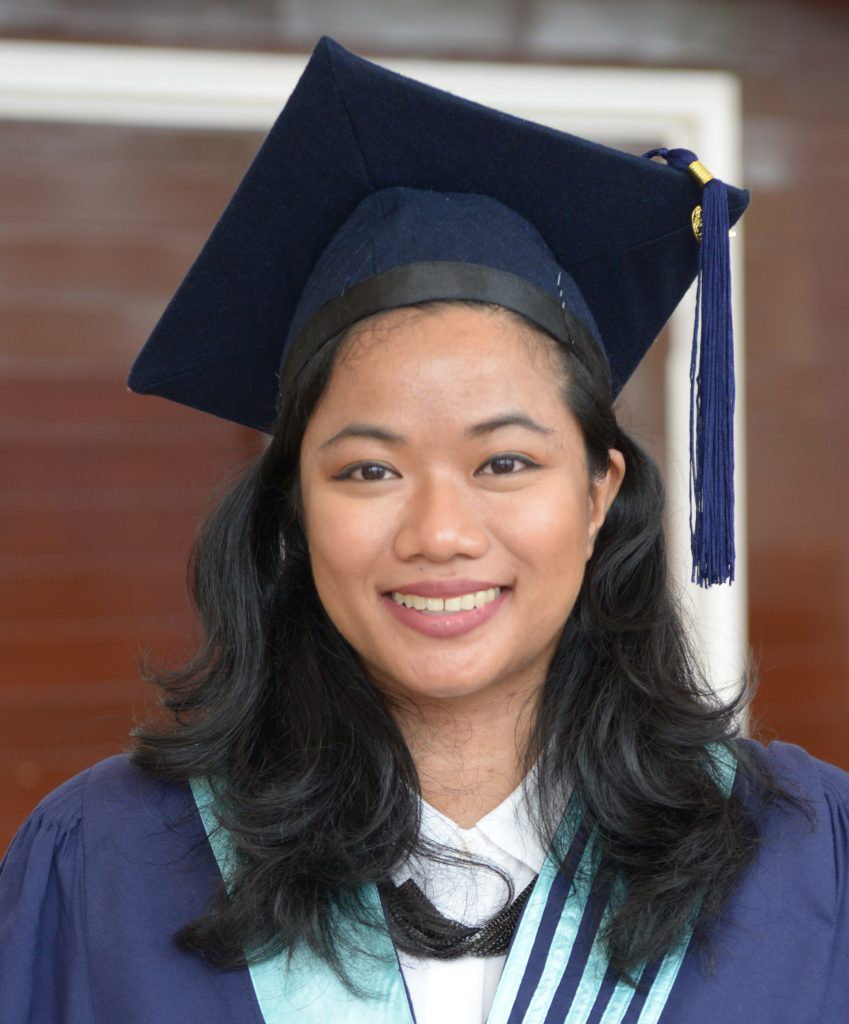 Tun Zaki, in his speech, described MMU graduates as valuable additions to society, naming Dr. Kevin Koay Jun Yi – a member of the team that captured the first-ever image of a black hole – and Nizam Razak – founder of Animonsta Studios which produced the RM27.7 million-grossing BoboiBoy 2 movie – as examples.

The Chancellor also called upon the graduates to be aware of their responsibilities not just for themselves in for-profit situations, but also for the public, namely in circumstances calling for charity and philanthropy. He emphasised that regardless of what challenges they might face, MMU graduates have been trained to seek for solutions, and should leverage on the MMU Alumni network, a family more than 60,000-strong across the globe in various enterprises and roles.

Cheng Zhang Yi, who graduated with first-class honours in Cinematic Arts, was awarded the President Award during the ceremony. The award was conferred to acknowledge his achievements in both curricular and extracurricular endeavours. While most fresh graduates face the arduous task of job-hunting, Cheng has a full career awaiting, which he has been developing as a full-time YouTuber with over 110,000 subscribers.

The convocation ceremony also witnessed the conferment of MMU Alumni’s award to two high-achiever students. From the Faculty of Management, earning a Bachelor of Accounting (Hons.), was Fan Yin Yan, who is passionate enough about social entrepreneurship that she had co-founded an enterprise which aimed to increase healthcare accessibility for indigenous people. Another Alumni Award recipient was Teng Shieh Maine, who graduated with a degree in Mechanical Engineering with a CGPA of 3.91, was actively involved with peer tutoring and extracurricular activities.

This year’s Convocation also saw the graduation of fifteen graduates from the first batch of the Bachelor of Communication (Strategic Communication)(Hons.) programme. This programme is a unique offering by MMU, as it produces graduates who are able to wield their understanding of the intricacies of communication for the benefit of corporations seeking to leverage mainstream as well as social media.

Nurul Farha Mohd. Shafiee, the recipient of Liz Kamaruddin Communication Excellence Award said, the first graduating batch is a testament for the prowess of the Faculty of Applied Communication (FAC) lecturers in producing excellence graduates via world-class quality education. Another graduate, Muhammad Fairus Naiman Mohd. Fuzi describing his experience in taking this opportunity to hone his communication skills into a greater height.

Warning: Unknown: Failed to write session data (files). Please verify that the current setting of session.save_path is correct (/var/opt/rh/rh-php56/lib/php/session) in Unknown on line 0