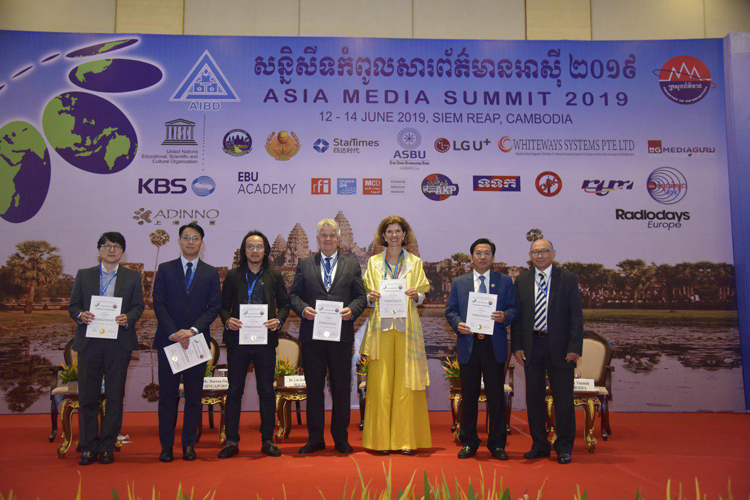 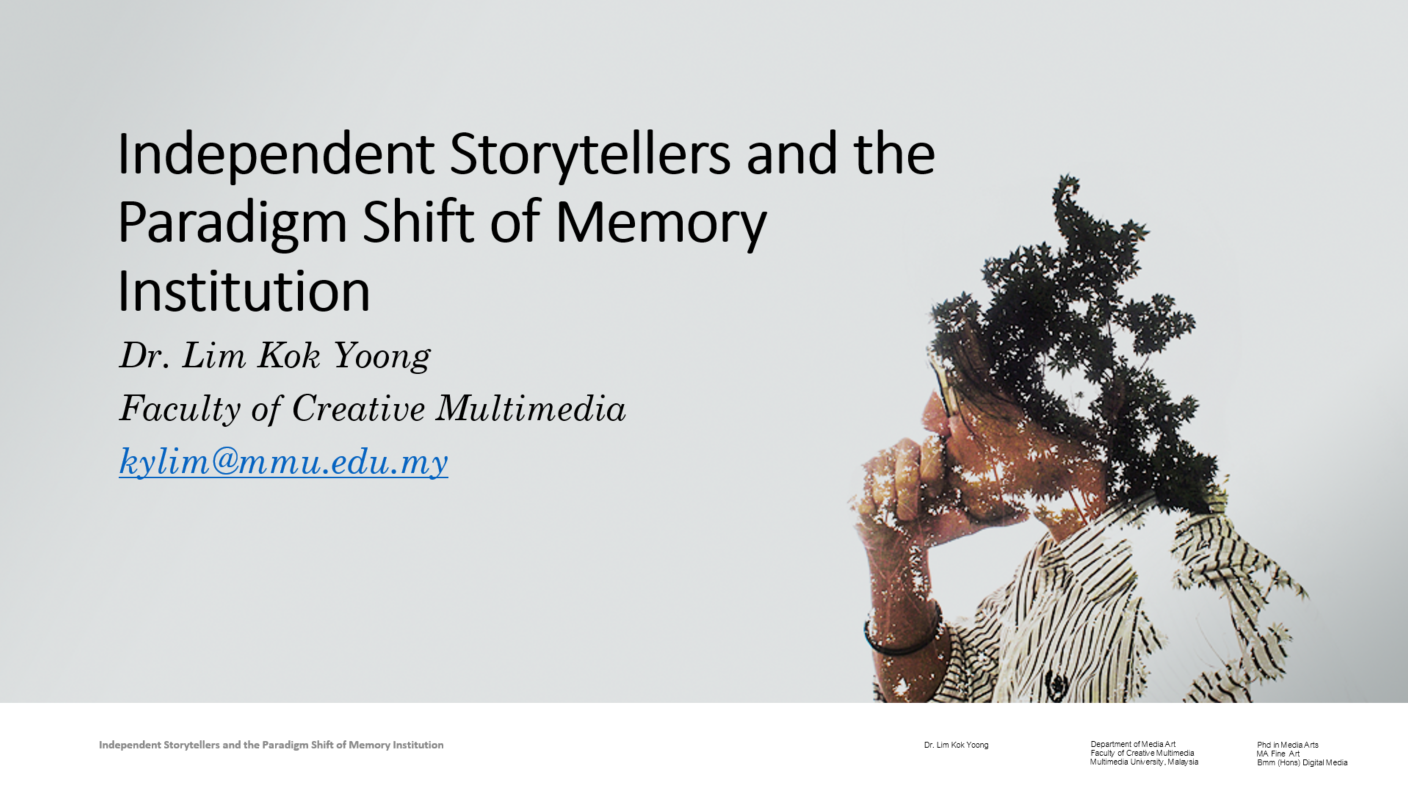 Dr. Lim Kok Yoong, Deputy Dean of Academic and Internationalisation from the Faculty of Creative Multimedia (FCM) was invited as a panel speaker among other media professionals from Asia Pacific region at the 16th Asia Media Summit (AMS) in Cambodia recently. Dr. Lim Kok Yoong shared his insights on the topic entitled “Envisioning the Media in the 4th Industrial Revolution”. The summit AMS was organised by Cambodian Ministry of Information with the Asia-Pacific Institute for Broadcasting Development (AIBD) with more than 600 media representatives partook in the programme.

The two-day programme was held under the topic of Media Digitalisation Focusing on Developing Markets, which it called for regulation-making to fight against fake news and cyber-crimes. Among the attended and presenters involved were decision makers, media professionals, scholars, and stakeholders of news and programming from Asia Pacific, Africa, Europe, Middle East and North America.

The plenary session serves as an avenue for media practitioners to discuss the possible opportunities and challenges in the adoption of new media technologies vis-à-vis the digital revolution in the broadcast and media industry. In his presentation titled “Independent Storytellers and the Paradigm Shift of Memory Institution”, Dr. Lim reported his observation on the rise and establishment of new forms of participatory culture in media production that brings challenges to the institutionalised media practice and shed light on the creative potential of this movement by using his project as case studies.