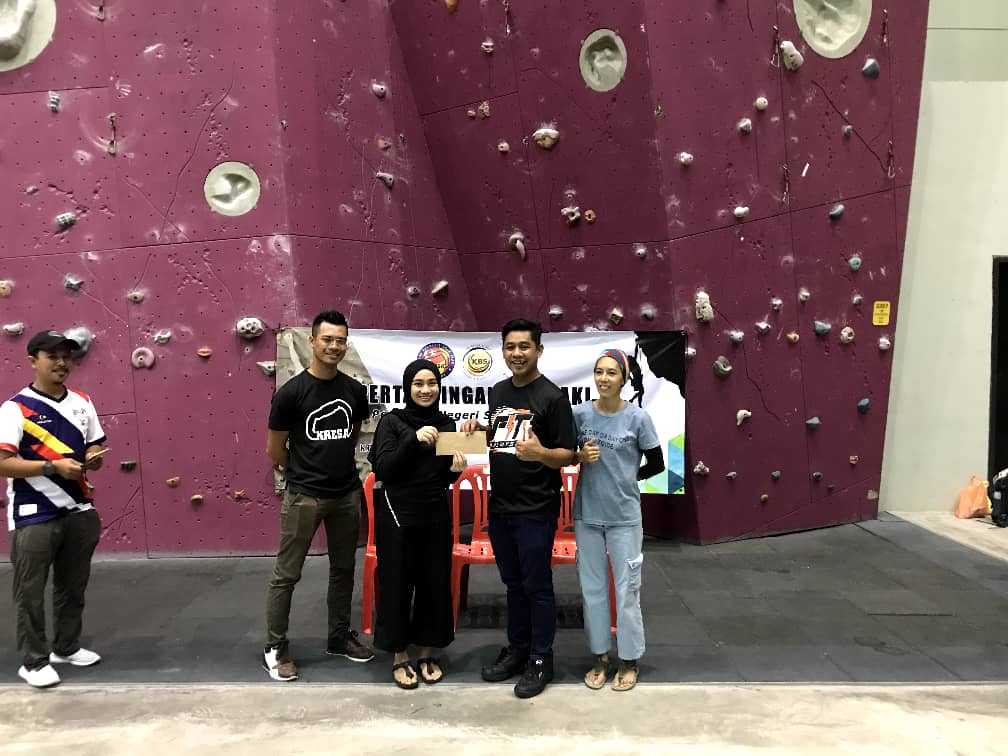 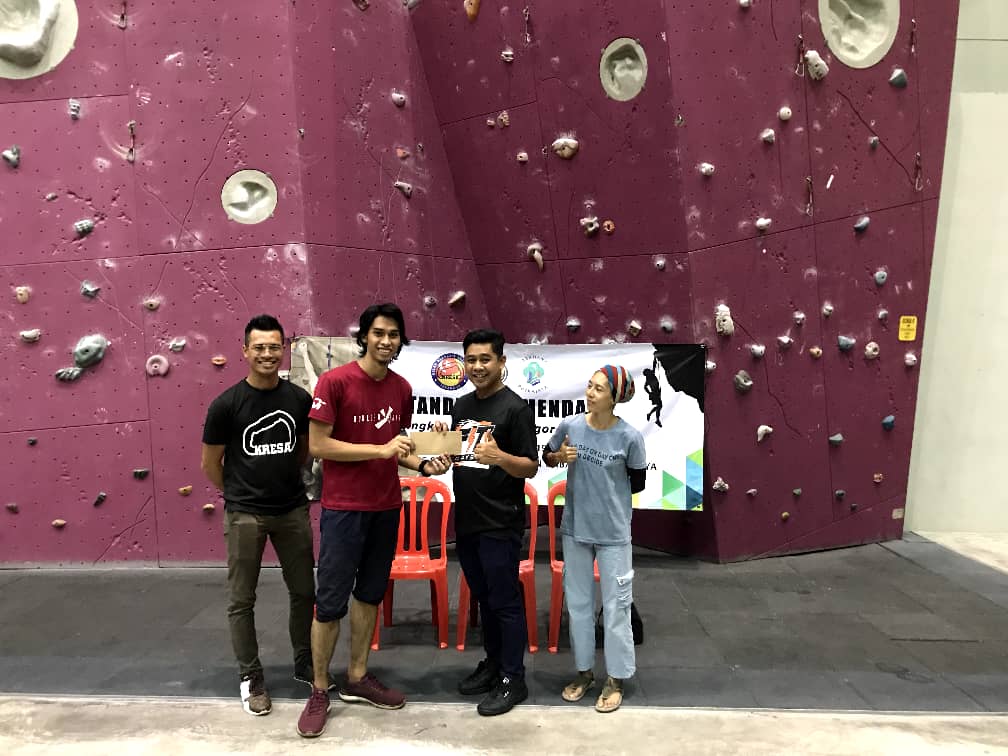 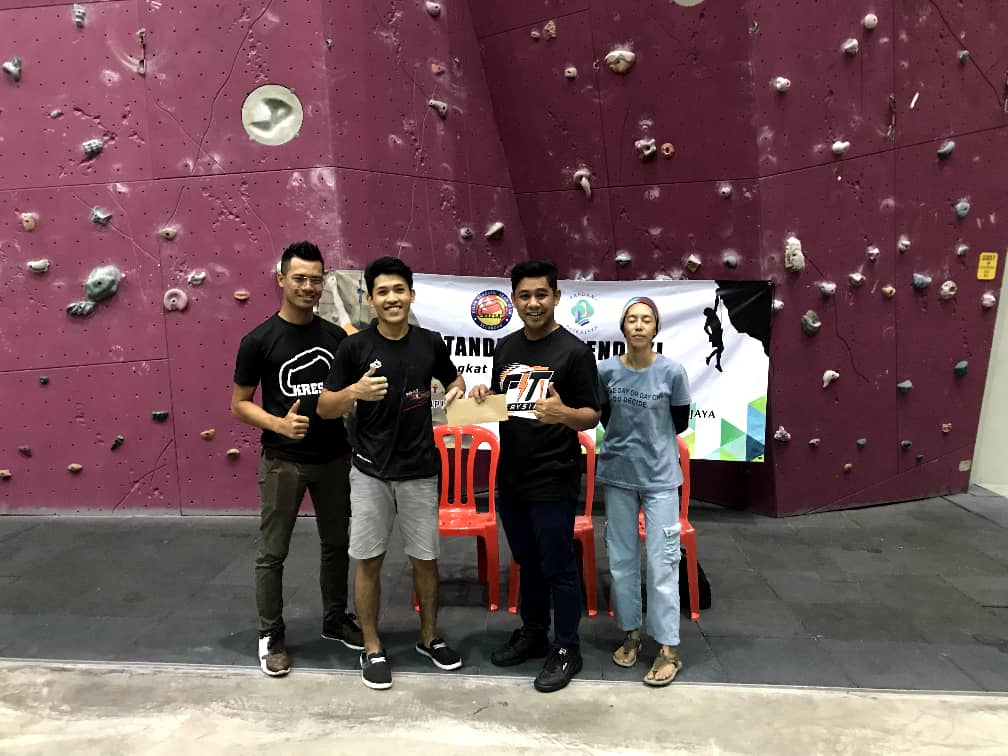 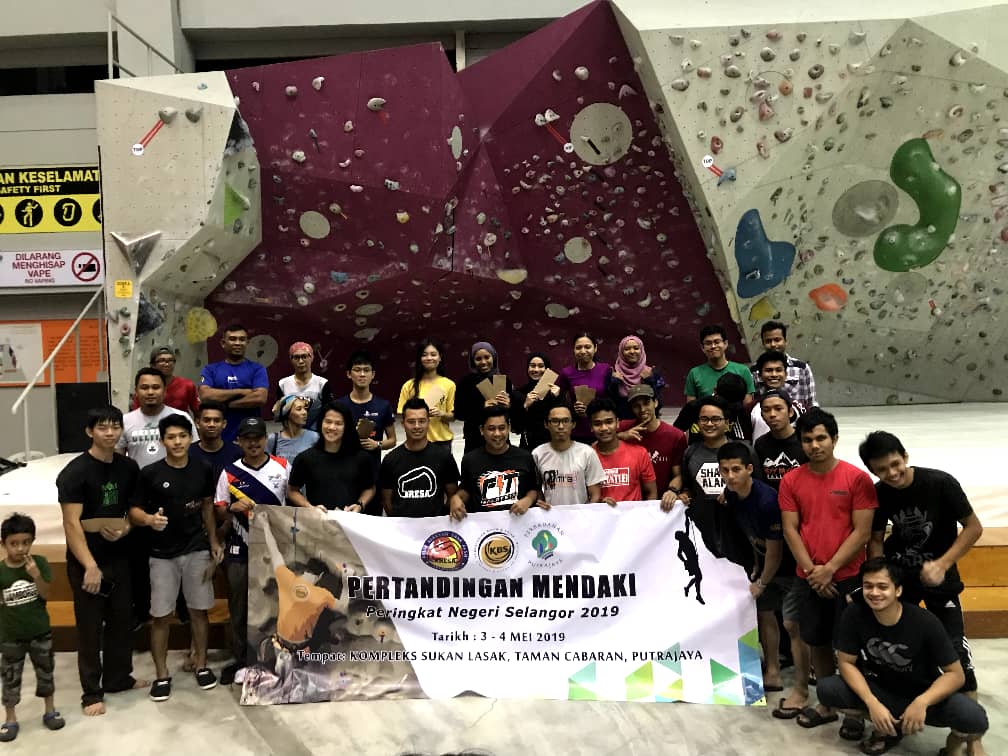 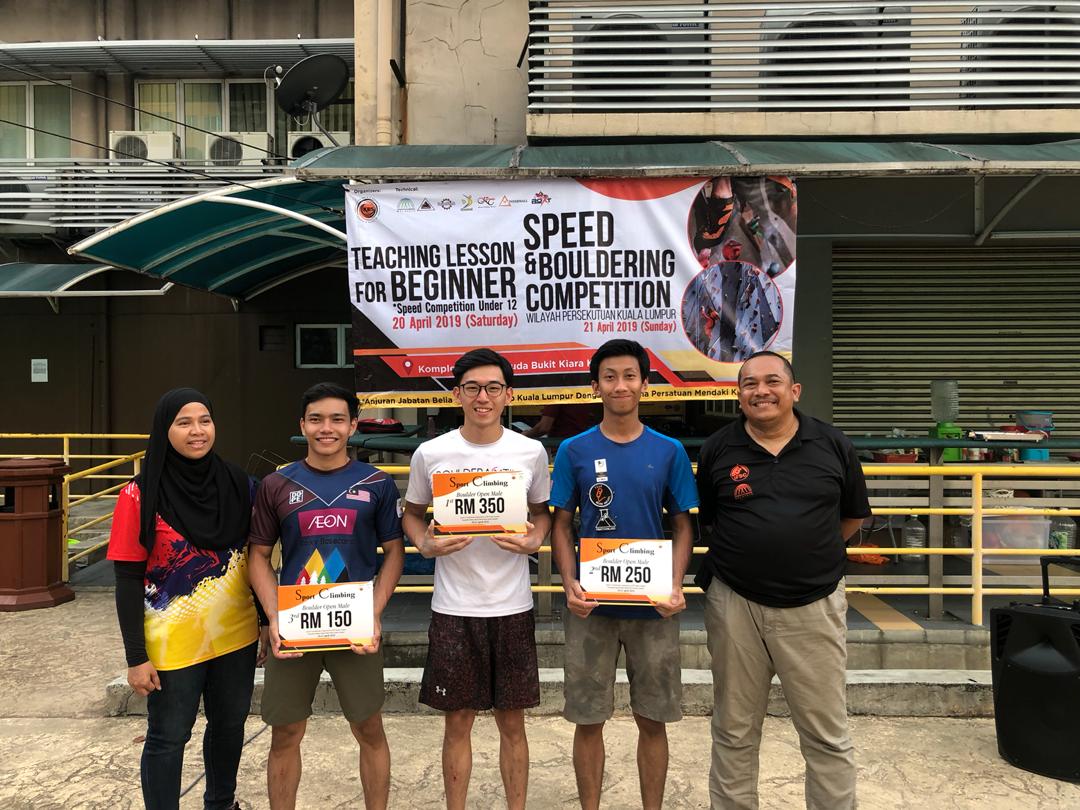 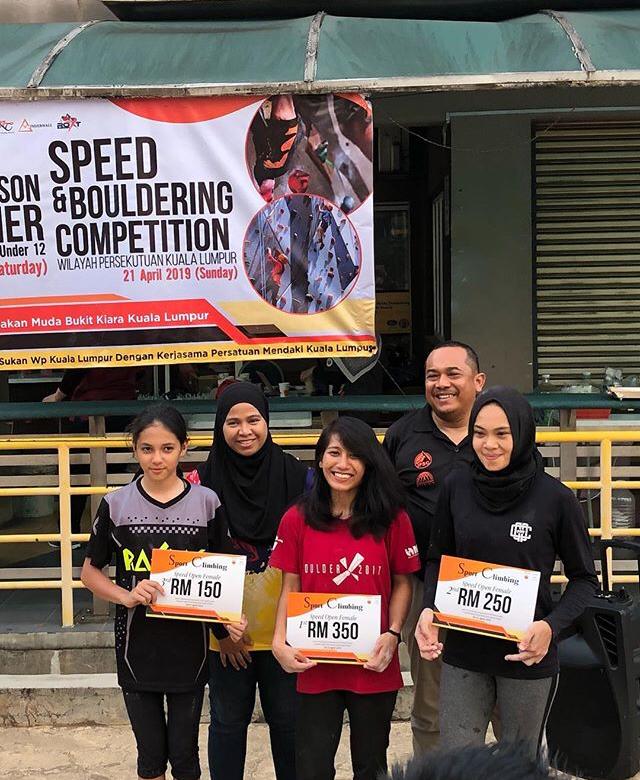 On 4 May 2019, 11 athletes from Multimedia University (MMU) participated in the Selangor Sport Climbing Competition for ‘Novice’ in Putrajaya. The competition was organised by Selangor Youth and Sports Department to represent the state in the upcoming National Championship. The athletes competed in both Men’s and Women’s Boulder and Speed categories with more than 25 participations. Mohd Azmi Zahari from Faculty of Engineering (FOE) won first place in Speed category and second place in Boulder category. Mohd Anshorullah Shahrulzaman from Faculty of Computing and Informatics (FCI) won second place in the Speed Category. The only woman’s climber, Fatin Afifah Azman from Faculty of Computing and Informatics (FCI) secured third place and fourth place in both categories respectively.

On 21 April 2019, another 4 MMU athletes partook in the Kuala Lumpur Sport Climbing Competition last April. More than 30 participants competed with each other to represent Kuala Lumpur team in the National Championship. During the competition, Ku Muhammad Faridhwan Ku Aziz from Faculty of Management (FOM) recorded exceptional performances when he secured second place in both Speed and Boulder categories. Meanwhile, Wan Athirah Hidayah also from FOM emerged as the champion in Speed categories and fifth place in Boulder. Other athletes showed great efforts as well when they managed to be listed in top 10 climbers in both competitions.
Congratulations!