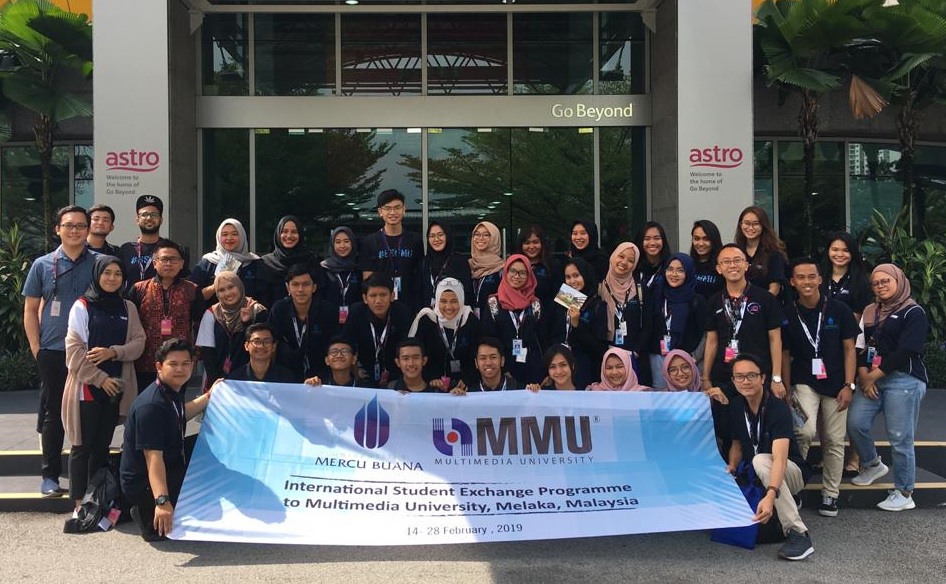 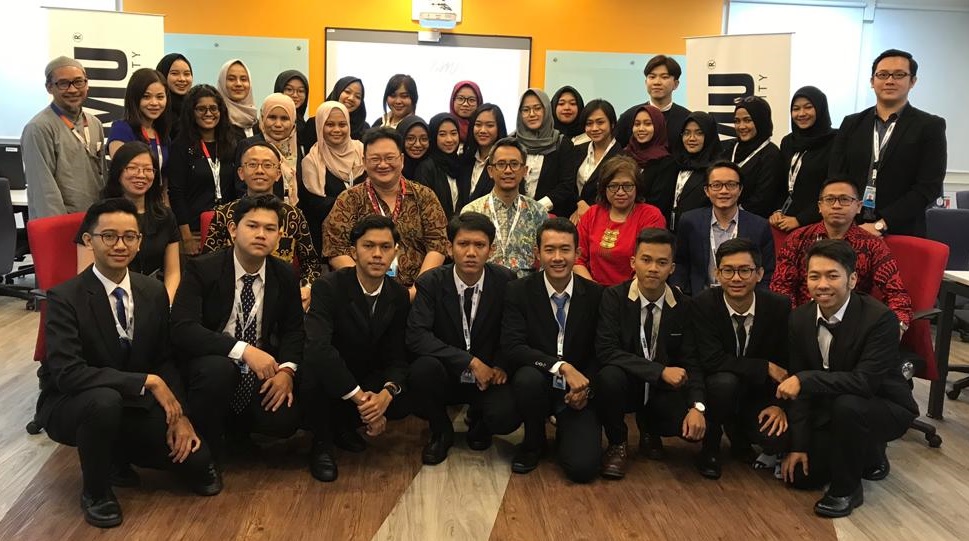 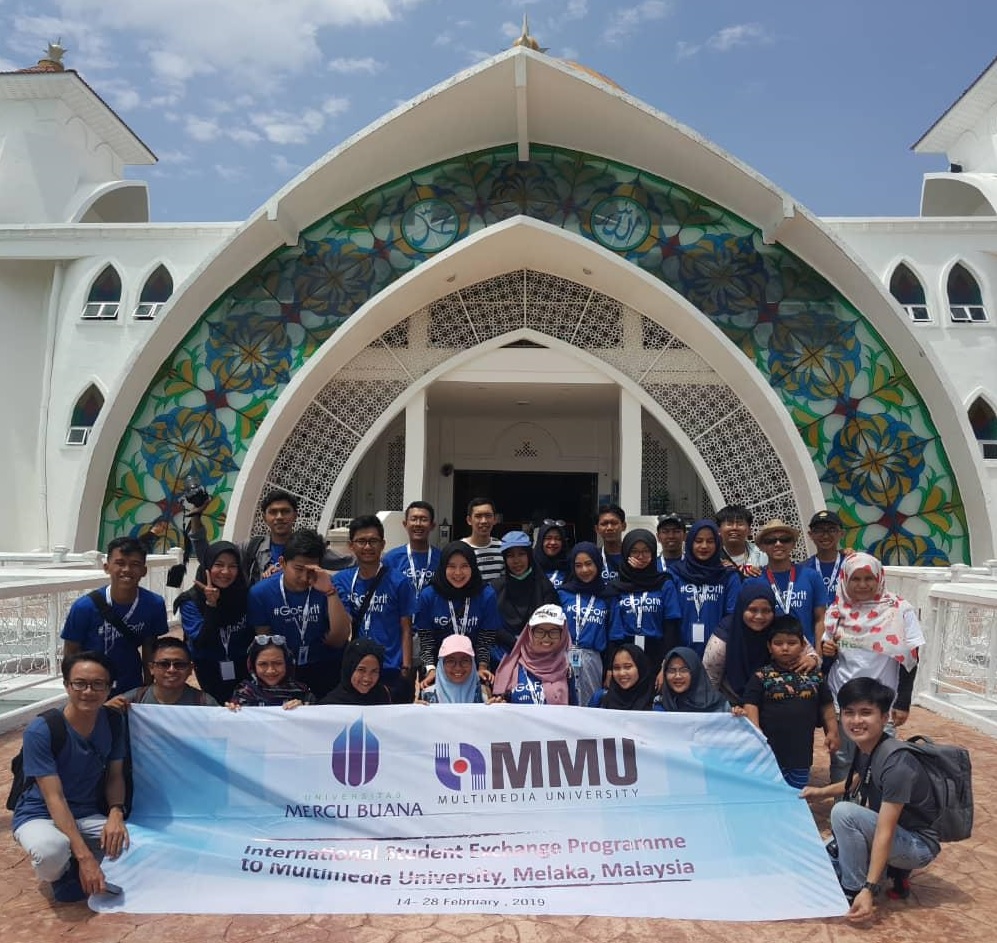 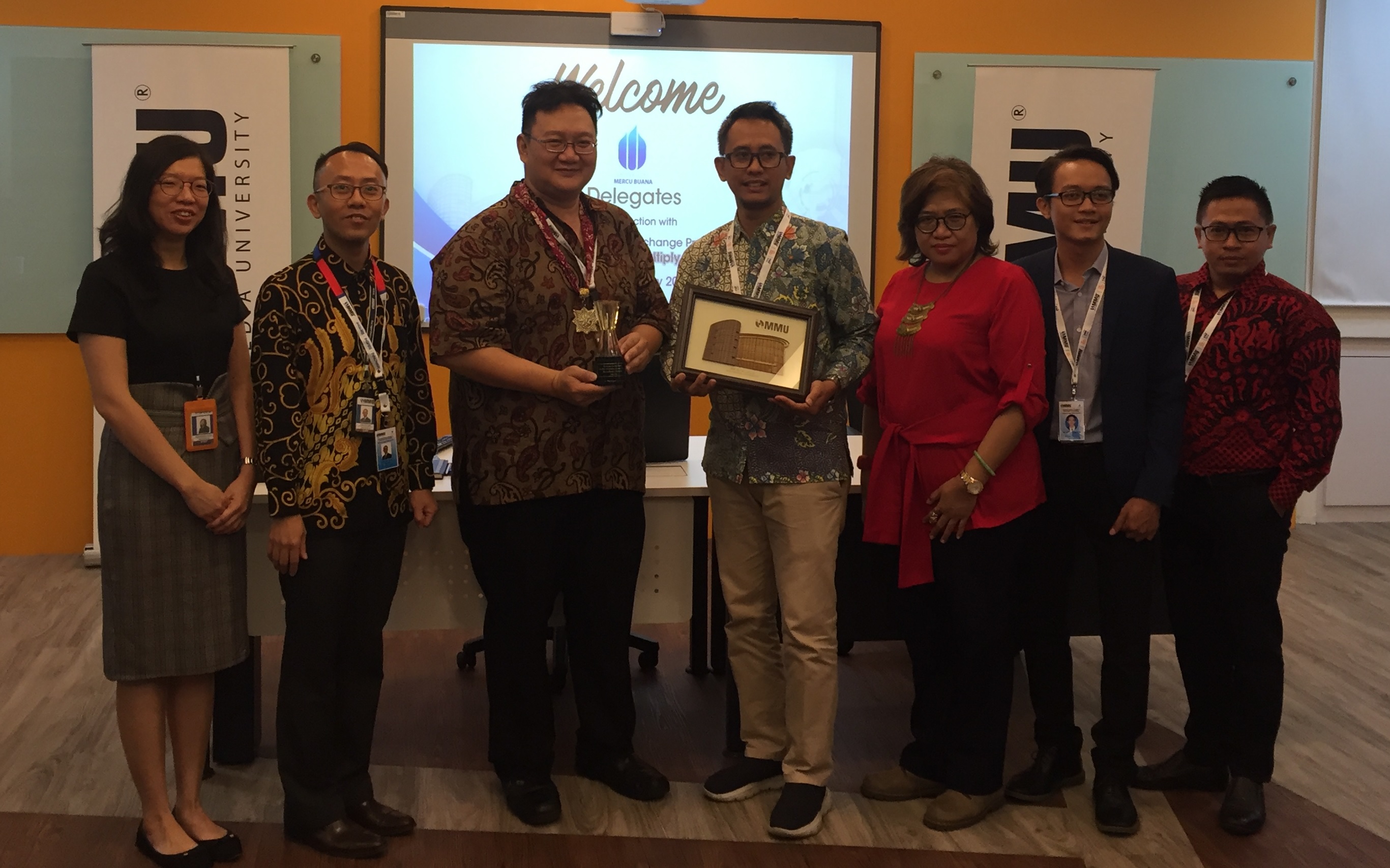 MMU Student Represents Malaysia for Seeds for the Future Programme

A total of 24 students and 8 staff from the Universitas Mercu Buana (UMB), Jakarta, Indonesia were feted to a welcoming ceremony by the Faculty of Business (FOB) for an exciting 15-day International Students Exchange Programme. The ceremony was officiated by Assoc. Prof. Ts. Dr. Gerald Goh Guan Gan, the Dean of FOB at Melaka campus recently. Representing UMB was Dr. Ponco Budi Sulistyo, who hoped this inaugural exchange programme would further strengthen the collaboration in the areas of academic, research and innovation, and student mobility programme.

During the exchange programme, the students attended a series of Digital Entrepreneurship Workshops which were conducted by Ms. Siti Zakiah Melatu Samsi. The workshops aimed to train the participants in developing a viable e-business model, covering topics such as creating a Business Model Canvas (BMC), web development, social media marketing, and business pitching. In addition, a career sharing by the CEO of Wahdah.my (an online car rental platform) and an industrial talk by start-up leaders from Sprintla (Malaysia’s first cloud printing network) were held. Education trips also were organised as part of the activities in the programme.

Apart from that, Dr. Ponco Budi Sulistyo and Mr. Riki Arswendi were both invited as guest lecturers to share with the students on how effective communication skill play an essential role in building a profitable relationship with business partners and customers. Also, a panel discussion entitled “Introduction to Digital Transformation Technologies” was held, involving researchers from both institutions. Representing MMU were Dr. Liew Tze Wei and Dr. Mohammad Tariqul Islam Khan; representing UMB were Ms. Yuni Tresnawati and Mr. Kurniawan Prasetyo. Such an exchange of teaching and learning activities, as well as research findings open more rooms for potential collaboration between both higher learning institutions in the future.

The students from both universities presented a series of traditional and contemporary performances which mesmerised the members of the audience during the awards and certificates presentation ceremony. Representing UMB was Ms. Yuni Tresnawati who expressed her heartfelt appreciation to MMU for hosting the exchange programme and hoped that a similar programme can be continued in the future. The ceremony was ended with the presentation of awards and certificates to the winning teams of the Digital Entrepreneurship Business Idea Challenge, as well as the committee members, trainers, and instructors who have contributed to the success of the exchange programme.