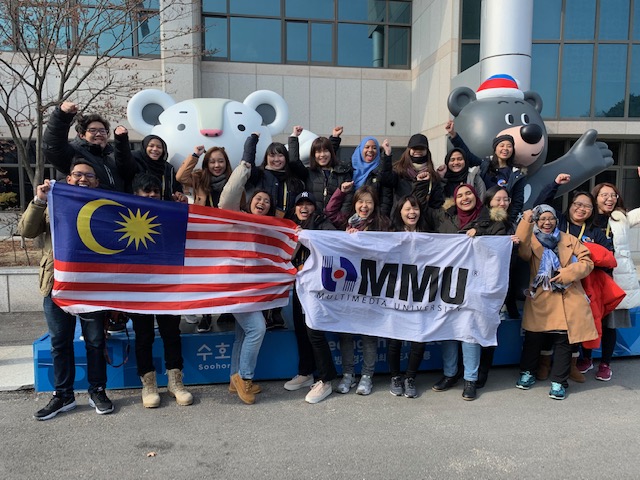 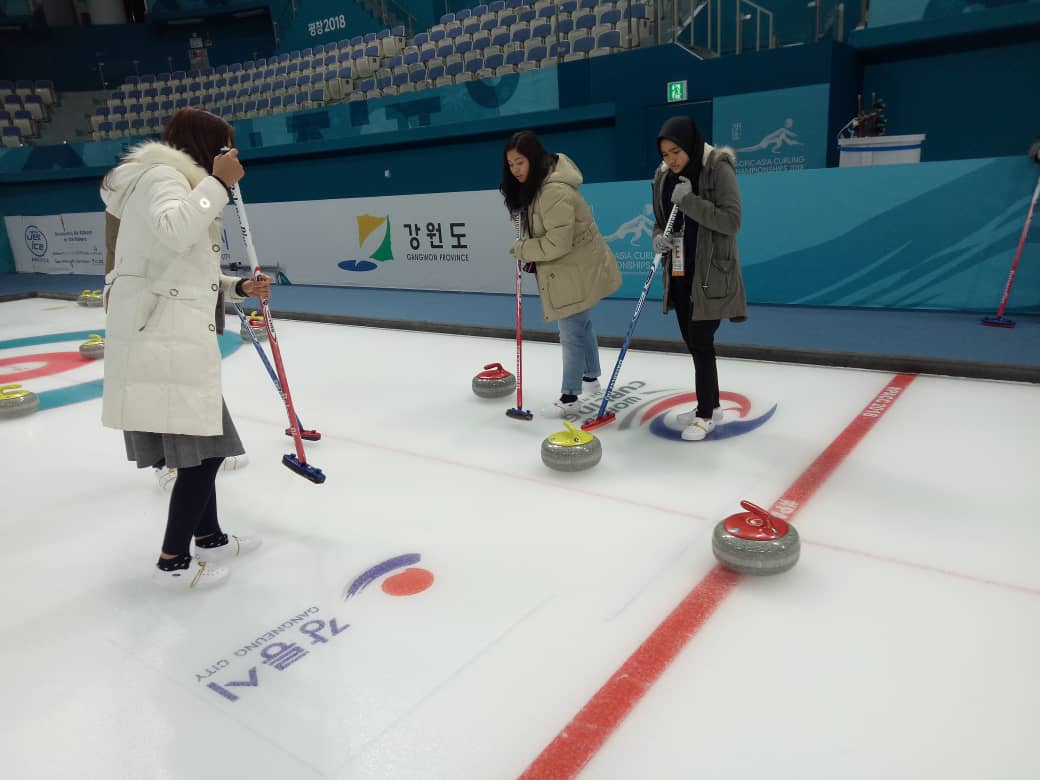 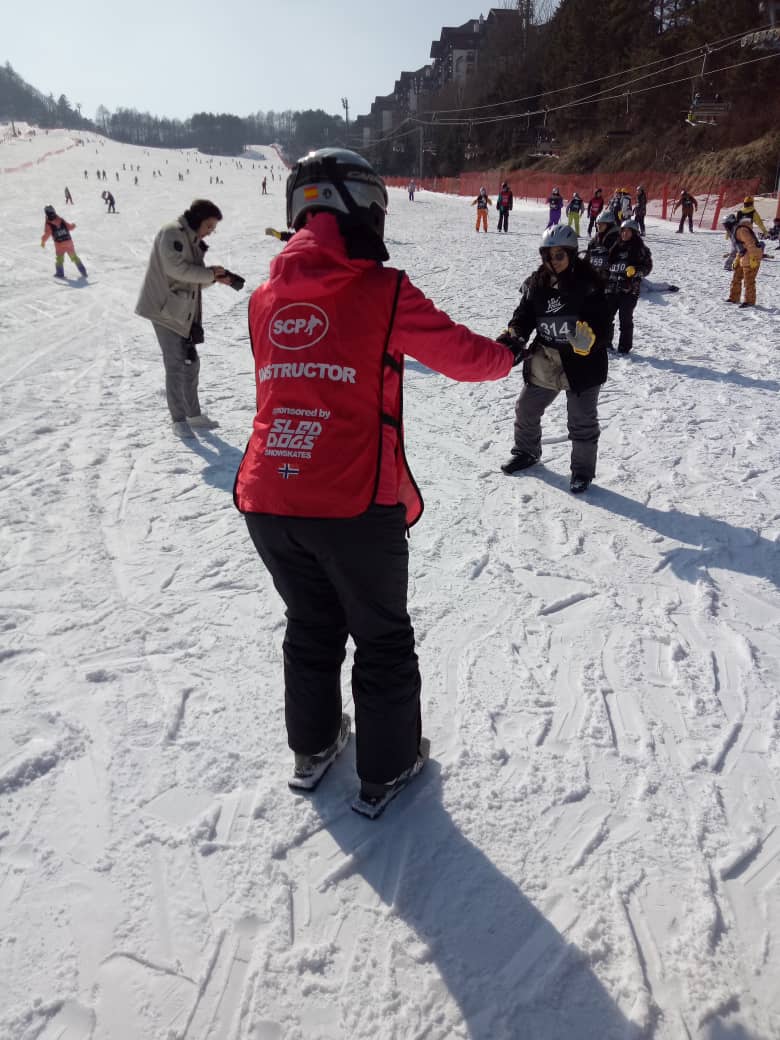 A total of 20 students and Ms Kim Mihyang from the Faculty of Applied Communication (FAC) attended the Global Youth Leader Exchange Programme of 2019-20 EATOF Global Campaign Years in the Republic of Korea. The programme was hosted by East Asia Inter-Regional Tourism Forum (EATOF) recently. EATOF is an international tourism association that was founded in 2000 by nine local governments across East Asia under the initiative of Gangwon Province.

The students were exposed to a short course on the Arirang folk song, Curling experience as a Winter Olympic sports game and sled-dog lesson as a snow skate during the four-day programme. They also visited the Demilitarized Zone (DMZ), which is a weapons-free buffer zone between North and South Korea. They were also honoured to receive the friendliest team award on the last day of the programme. In short, the programme provided a great opportunity for students to learn and preserve the importance of local tourism and cultural heritage.