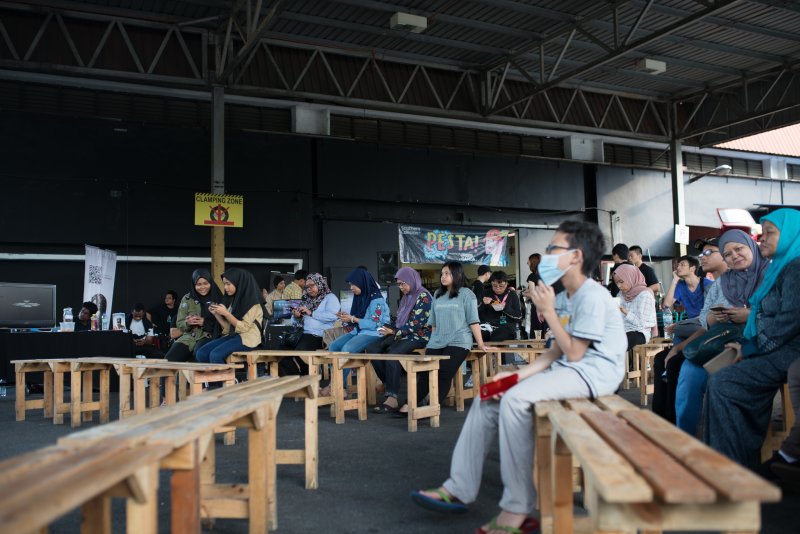 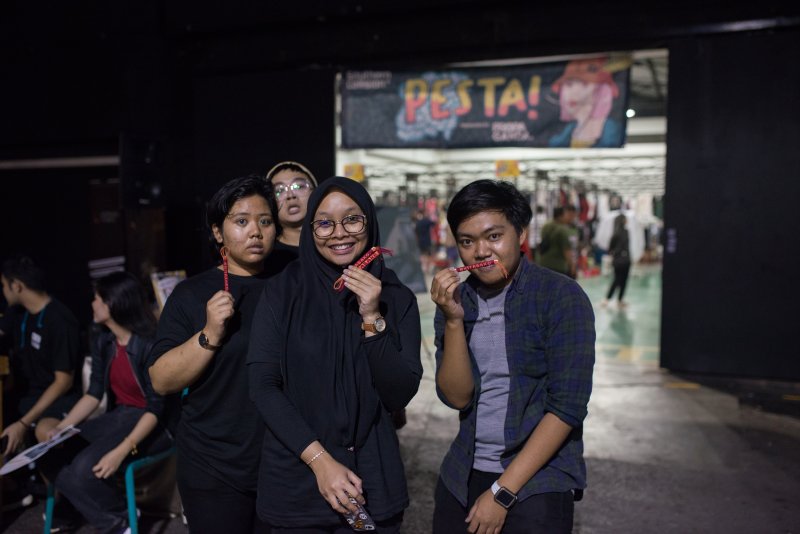 Several works, film and projects produced by students from the Faculty of Cinematic Arts (FCA) were evinced at the Southern Collision 2018 that was held in Johor recently. With its theme or urban living and environmentalism, most of the selected films were relevant to green living as well as Johor as a developing state.

‘The Last Straw’, directed by Aina Marlisa is centred on Mother Earth who collects plastic ever since mankind turned it’s back on their home planet. Films about green living are important now more than ever to expose the state of our environment and ways of fixing it. Besides that, “Boys of Strait: The Twelfth Player” directed by Benjamin Wong, exhibits the burning passion of hardcore football fans or “ultras” who live and die for the sport, more specifically of the local football team JDT.

Award-winning films such as “Samudera’, that won Best Short Film of Malaysia International Film Fest (MIFFEST), directed by Aiman Ariffin was also screened as well as “Melissa” (Honourable Mention for South-East Short Film Festival WINTER 2018) which was in its entirety shot in a house owned by Sultan Ibrahim Ismail. “Limbo” (Semi-Finalist for Los Angeles Cinefest 2017), directed by Thiyagu Govindran was also selected to be screened at the exhibition. Besides that, crowdfunding sessions were held to help with the funding of the upcoming final year projects whereby the Final year students set up booths at the Film Arena to try and rake in financial assistance to the funding of their projects.