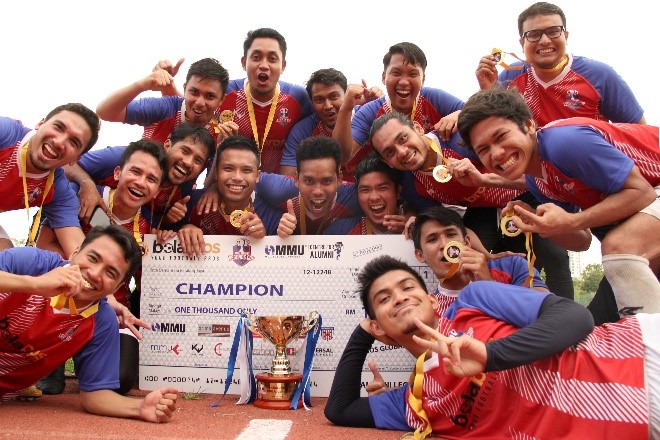 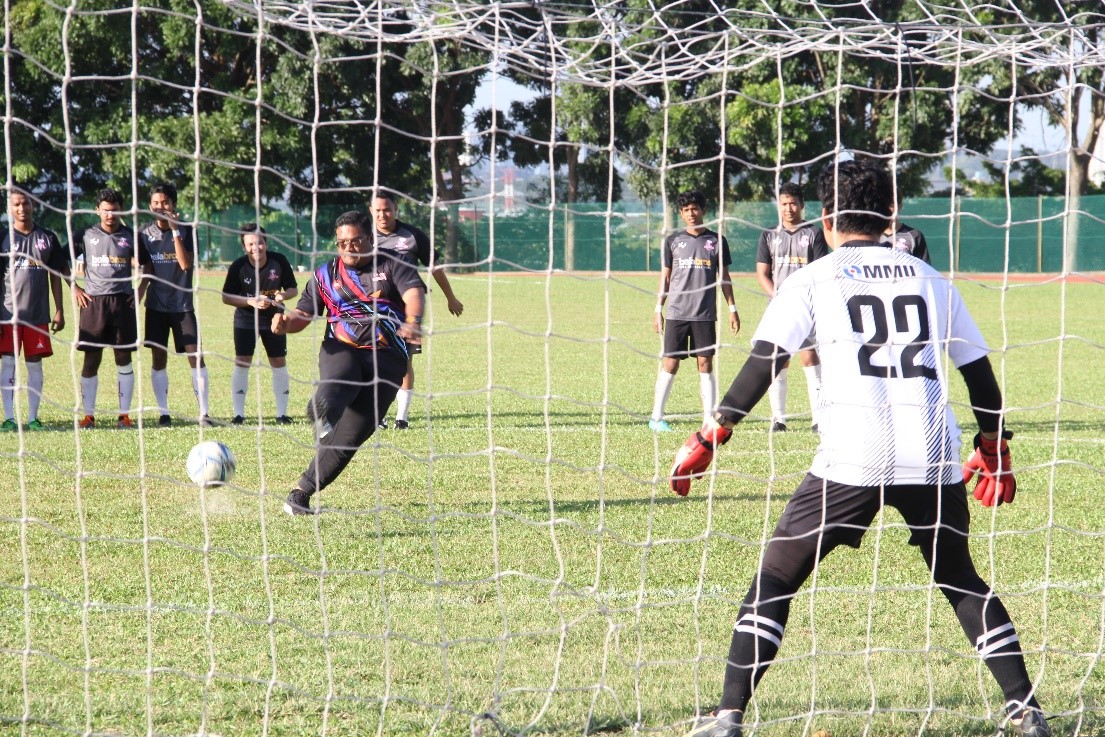 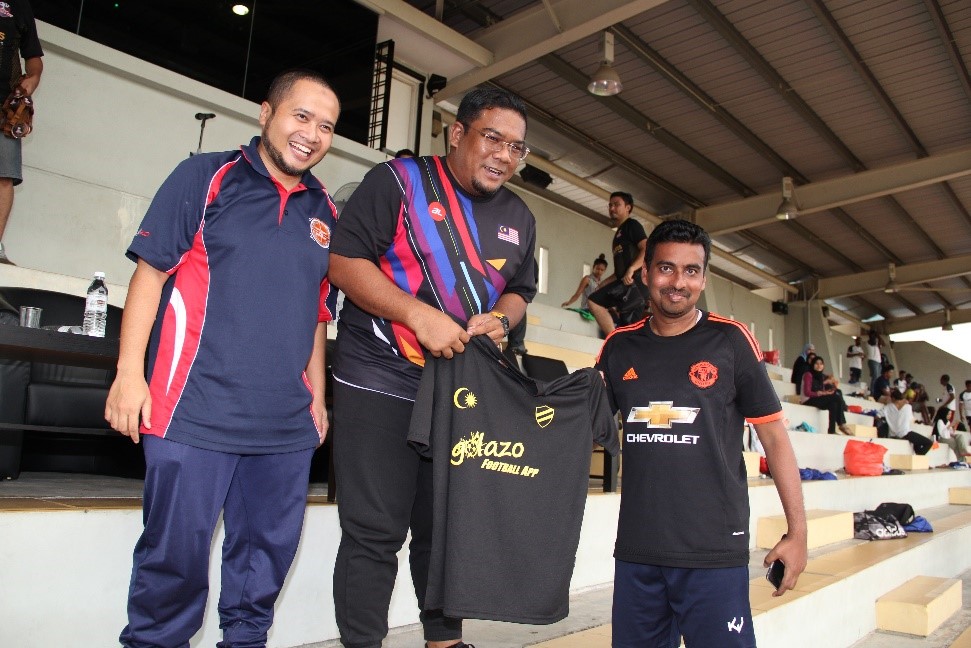 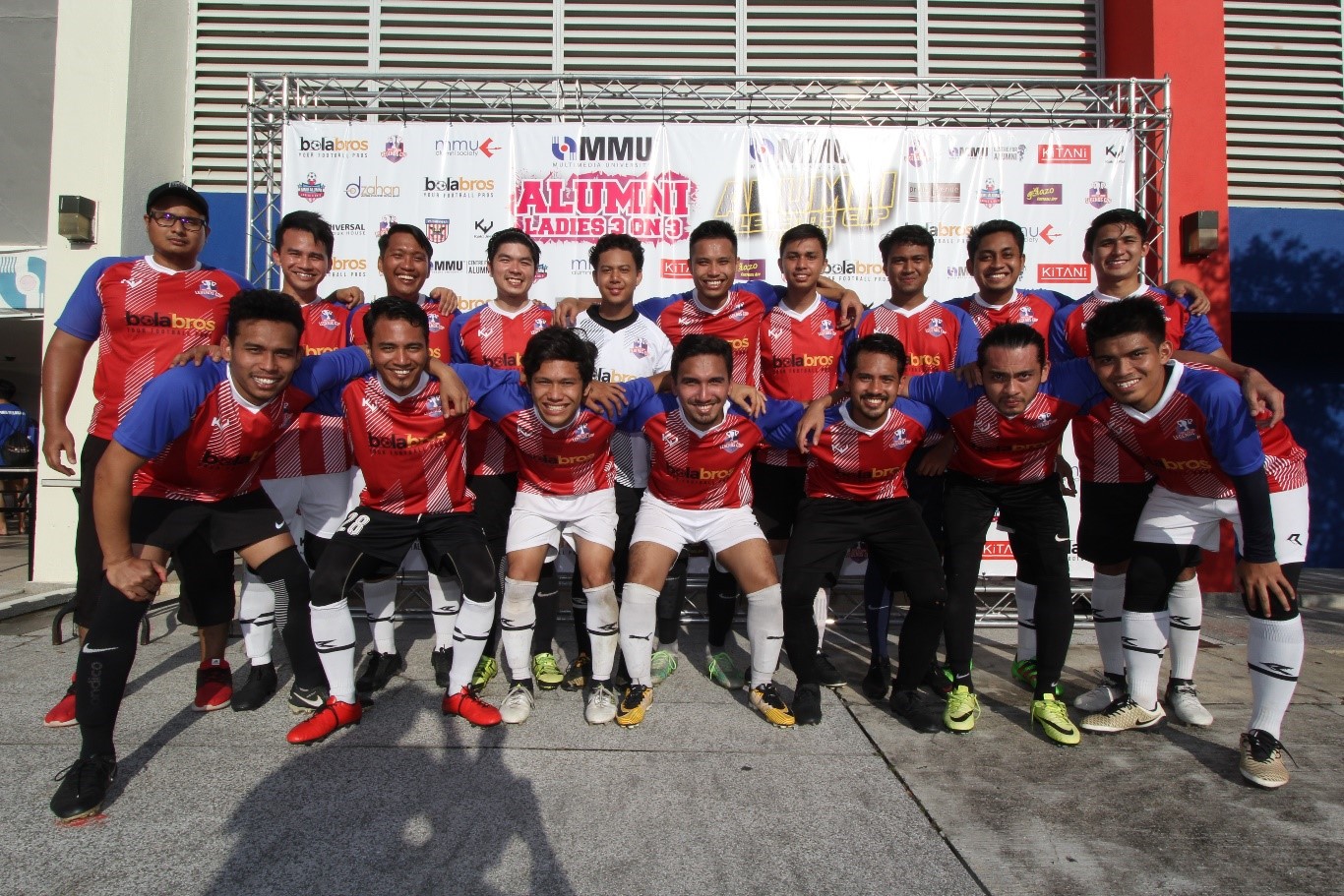 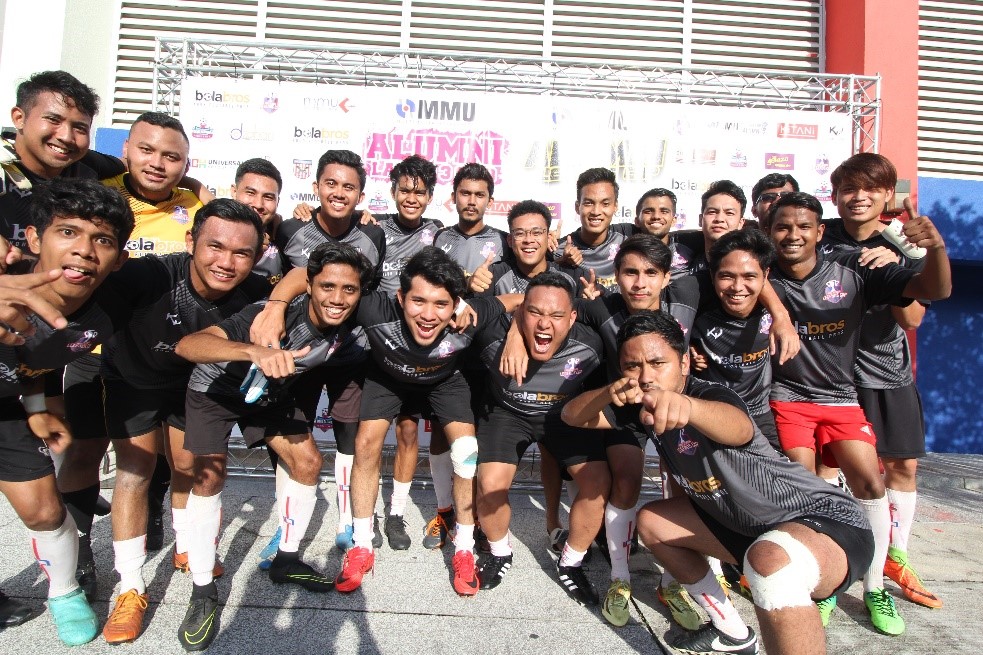 On 21 October 2018, a total of 250 alumni participated in MMU Legend Cup 2018 and Alumni Ladies 3 on 3 at MMU Cyberjaya Stadium, Field and Tracks. In conjunction with National Sports Day that is held annually in October, Centre for Alumni (CfA) and Bolabros Global Resources took the initiative to organise the event in order to promote a healthy lifestyle as well as a platform for alumni’s engagement.

There were 19 teams competed to be crowned as champion, and the event was successfully gathered various batches way back from 2000. At the end of the event, Halqums FC was announced as the champion for MMU Legend Cup 2018 and Kazza YT won the Alumni Ladies 3 on 3 Street Soccer. They received cash prizes of RM1000 and RM500 respectively, full set team jersey by KakiJersi, medal and Challenge Trophy for each team.  In addition, Mr. Amzar Hakim Azmi from Halqums FC and Miss Asnidah Zamri from Kazza YT were announced as the ‘Best Player’ category during the competition.

Congratulations to the winner and the organising committee!