FAC Reaches Out to Communities with “Jom Seronoknya Belajar” 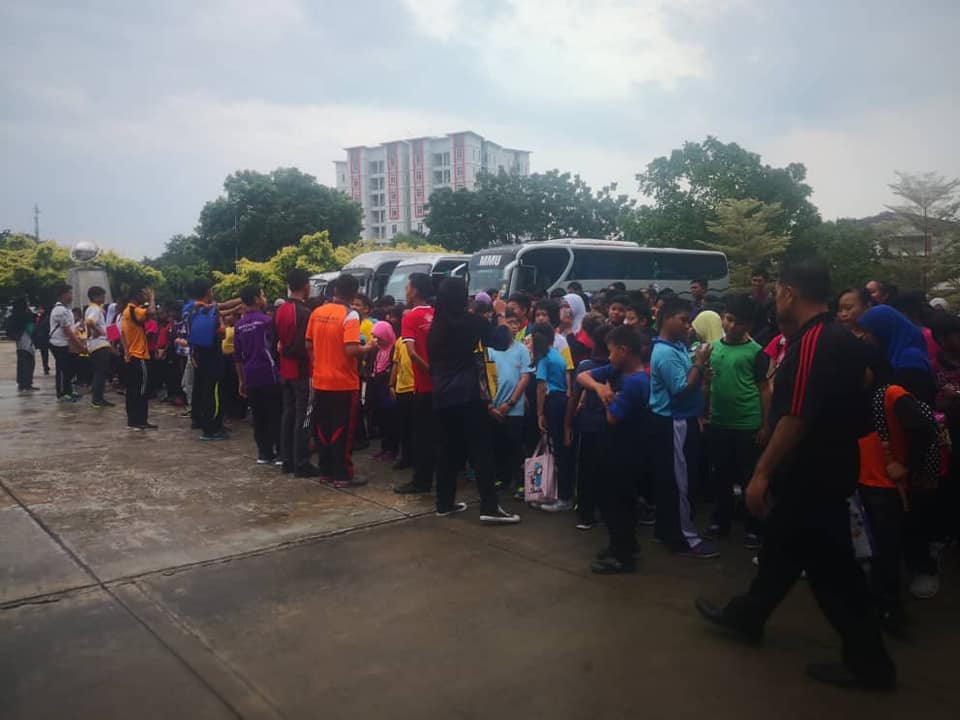 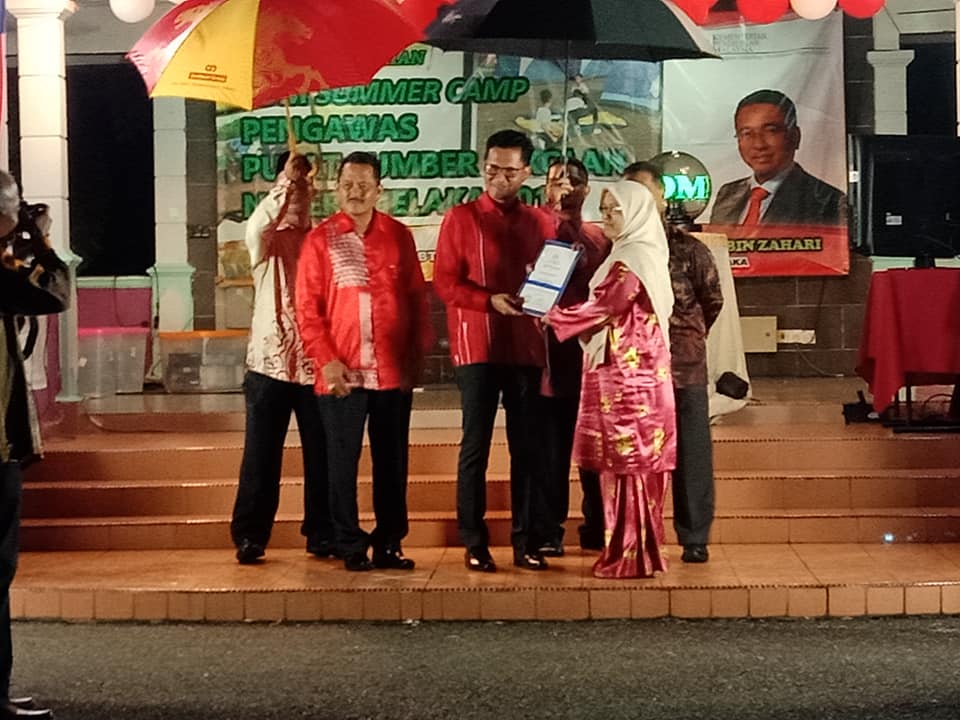 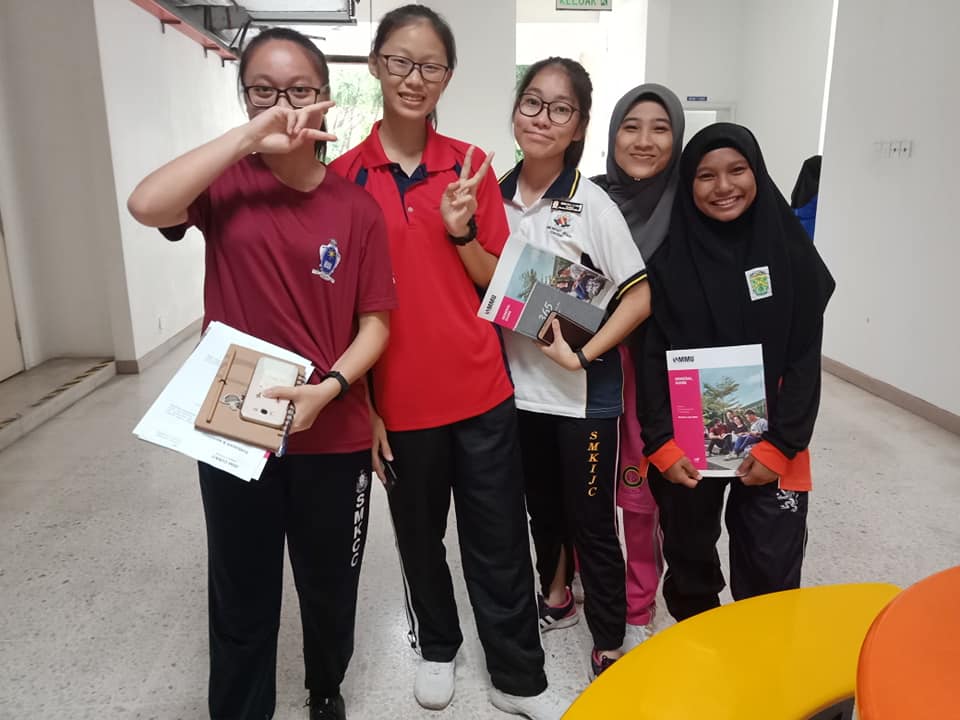 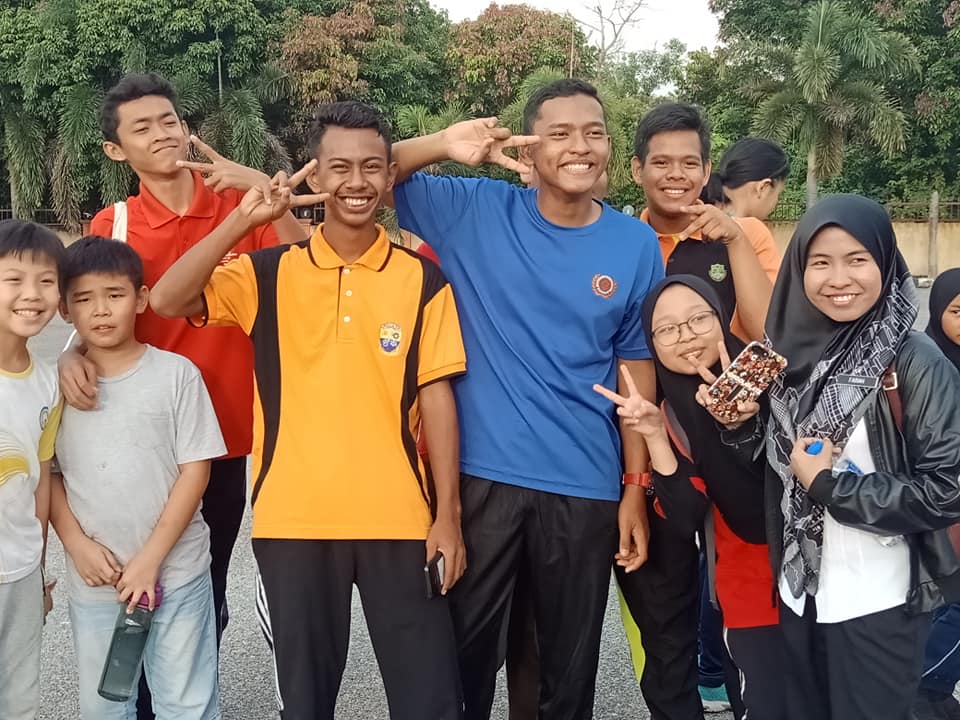 A total of 300 students from 292 schools in Melaka participated in an event called “Jom Seronoknya Belajar”. Faculty of Applied Communication (FAC) collaborated with Bahagian Teknologi Pendidikan Negeri Melaka (BTPN) and the State Department of Education in organising this programme at Multimedia University, Melaka recently.

The students were exposed to blended learning tools such as Kahoot, Quizizz, Padlet and Flipgrid. This programme is an initiative in sharing the research output with the community. The participants spent a cheerful and lively time and went back home asking for more.  Tuan Haji Nor Hashim Hasan, Ketua Penolong Pengarah  BTPN Melaka, congratulated MMU for the engaging activities stating that the students came back saying that the event was indeed fun as per its name Jom Seronoknya Belajar suggests.  Furthermore, all the accompanying officers from BTPN and Pusat Kegiatan Guru (PKG) had recorded interest to do more such programmes with MMU.

The significant achievement of this event, is that, it Is not seen as the normal university’s publicity or promotion gimmicks. On the contrary,  Jom Seronoknya Belajar, was projected as part of BTPN’s event where the highlight was on MMU. The knowledge shared by the dedicated FAC lecturers was displayed genuinely and with great enthusiasm.  It is hoped this Knowledge Transfer Pogramme will be a start for more to come in the near future.