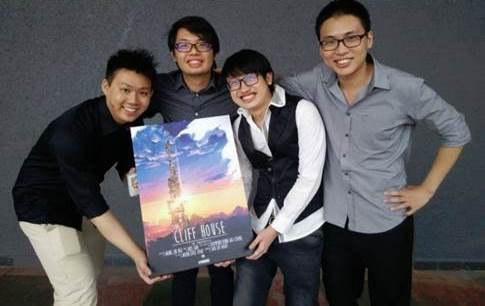 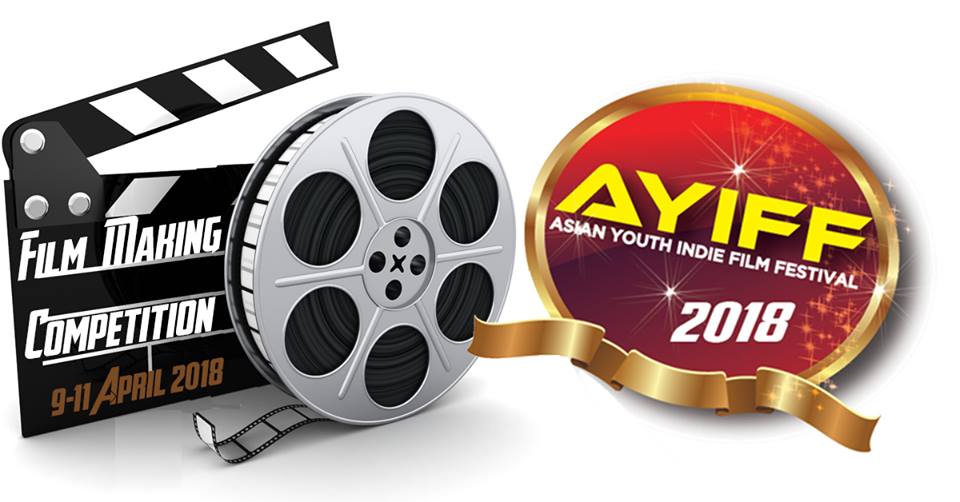 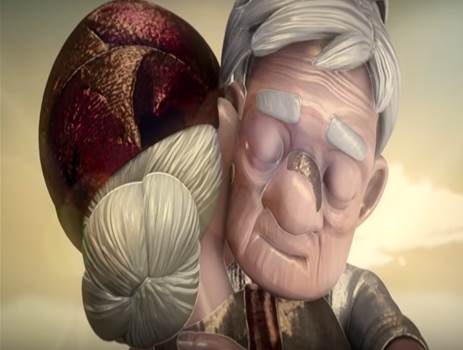 THE FILM BY MMU, ALSO WON THE ‘BEST ANIMATION FILM’ AWARD, WHICH WAS PRESENTED BY THE TUNKU TEMENGGONG KEDAH

AYIFF’18 was organised to appreciate and honour the work of students and Indie artists in film and animation, as well as to hone the talent of young and upcoming artists. It was held for two days, since Monday, at UUM and attracted 70 participations, including from the Philippines, India and Singapore. The event was attended by more than 5,000 guests included artists and celebrities.

The achievement marked another success for ‘The Cliff House’ where on 7 May 2017, the same animation film won the Flying Elephant Award during the two-day Toonz Animation Masters Summit in Trivandrum, Kerala, India.