This course suits those who are interested in mainstream electronic design and support. The diploma programme is designed to provide students with a good understanding of the electronics-related fields as well as offer opportunities to undergo practical training in the industry to obtain hands-on experience in the final year projects.

1. Technically competent graduates with the capability of enhancing career prospect or committed to continuing professional development

2. Graduates who are employed in engineering or related profession, or are enrolled in (or have graduated from) engineering school 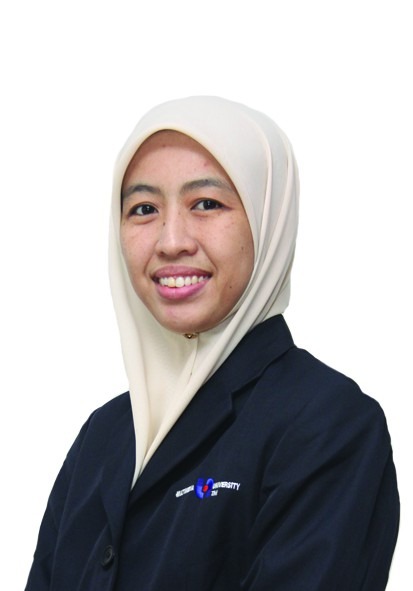 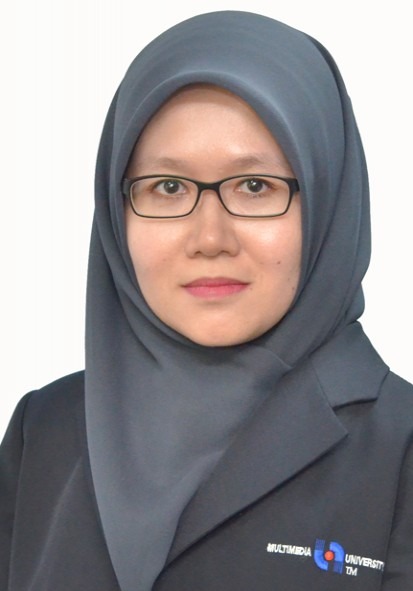 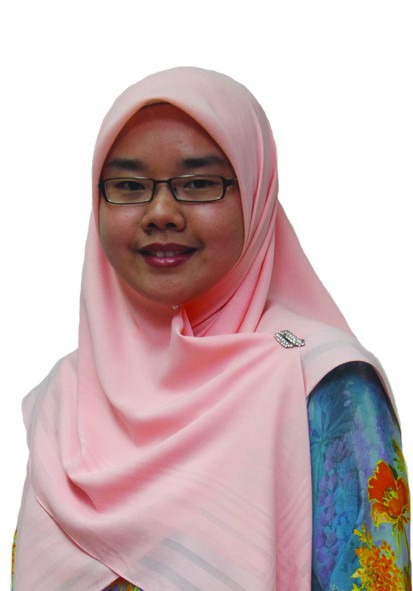 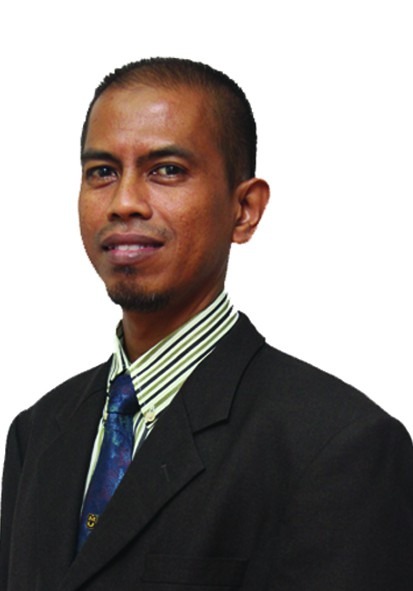 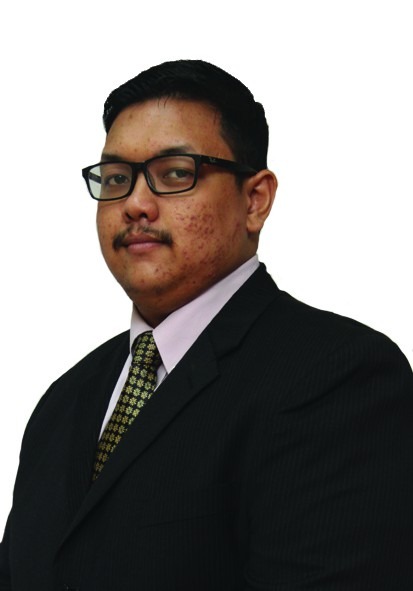 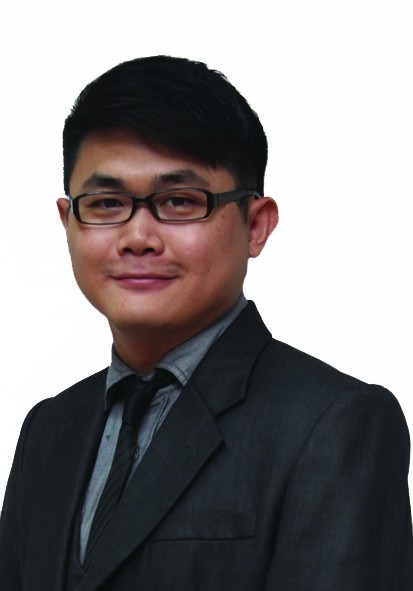 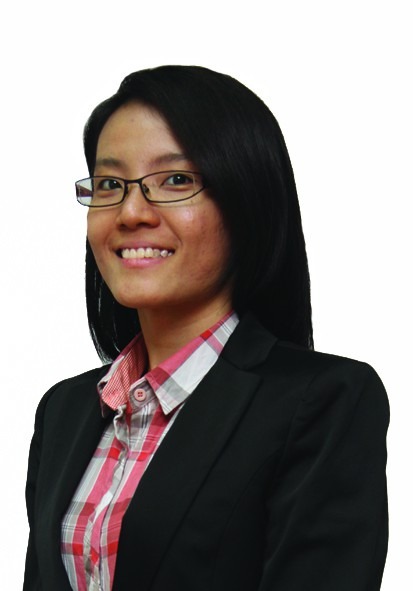 Mr. Ko Chuan Zhen received his Bachelor of Engineering (Hons.) Electrical in 2008. He co-founded +SOLAR (Plus Solar Systems Sdn. Bhd.), a solar energy solution company which has contributed in completing 20MWp out of 200MWp of solar systems of the Malaysia grid in 2014. +SOLAR, comprising a group of energetic young engineers who are passionate about green technologies is one of the leading solar companies in Malaysia.

He has been an active participant in the global solar industry since his graduation in year 2008. He is a qualified Grid Connected Photovoltaic (GCPV) engineer recognised by the Ministry of Energy, Green Technology and Water (KeTTHA). In addition, he had also completed the PV Applications and System Design training course at CES Solar Cells Testing Centre, from King Mongkut’s University of Technology Thonburi, Thailand in 2009.

Assoc. Prof. Ir. Dr. Rosdiadee Nordin is currently an associate professor in the Centre of Advanced Electronic and Communication Engineering at the Universiti Kebangsaan Malaysia. He is a corporate member of IEM, a registered Professional Engineer (PEng), a senior member of IEEE and the member of Young Scientists Network (YSN), under the purview of Academy Science of Malaysia (ASM). He received his bachelor degree from Universiti Kebangsaan Malaysia in 2001. After five (5) years working experience with a telecommunication company, he decided to pursue a Ph.D. degree in Wireless Engineering at the UoB, United Kingdom. His current research includes Massive-MIMO and sensors-based wireless communications for the Internet of Things (IoT) applications. In 2017, he has completed his research attachment in the UoB related to 5G for smart city, co-sponsored by Royal Society (UK) and ASM, under the Newton-Ungku Omar Foundation.